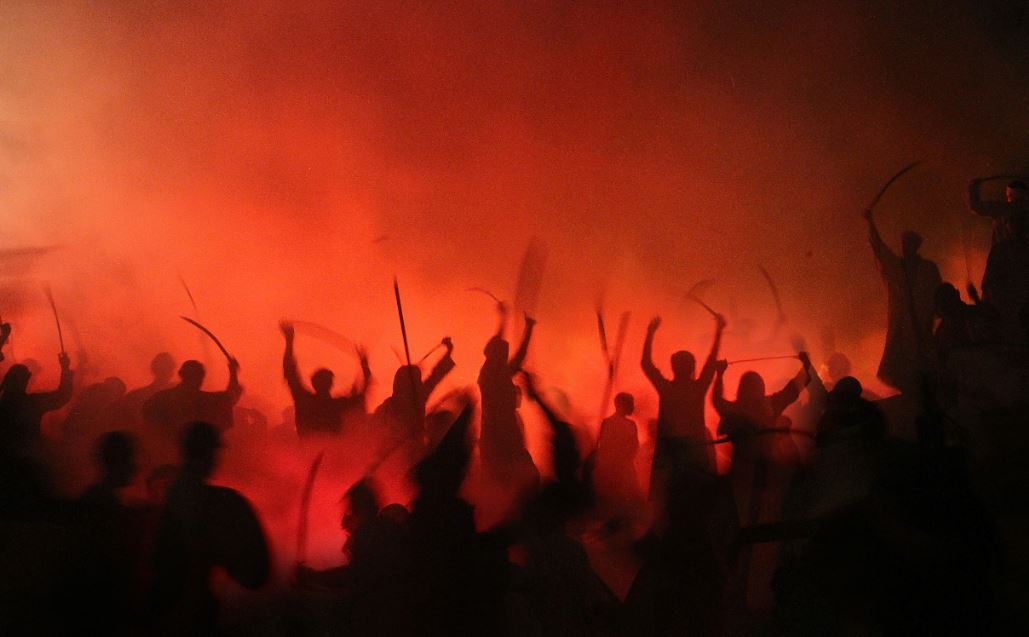 “We suddenly need trading capacity, compliance people, finance people, M&A bankers … it’s amazing how much competition there is right now in the talent pool”.  According to S&PGlobal's Market Intelligence team, that’s the view of Kristine Braden of Citigroup, talking about Frankfurt.  After a bit more than six months in her role as head of the “Europe Cluster”, Ms Braden seems to have been thrown into a full scale war for talent.

What seems to have caught everyone by surprise, though, is the fact that nobody is backing down.  Faced with the choice between delaying their plans, or seriously bidding-up the local talent market, all the big U.S. banks have apparently decided to take the pricey option.  The initial advantage of Frankfurt – a large domestic sector with a big pool of people used to significantly lower local compensation standards – appears to have been bid away very quickly.  The German bankers have divided into two groups; those who value the domestic culture and working hours more than money, and those who quickly became aware of their own value and what foreign entrants were willing to pay.  Something similar has happened in Paris and presumably in most other European financial cities.

Of course, it still remains the case that if you want to find high-quality German bankers in compliance, trading, finance and M&A, you’re equally likely to find them in London rather than Frankfurt. Anecodotally, headhunters say Frankfurt bankers are among the most interested in returning home. However, this could be premature if the best clients and biggest deals are still in London. - As Citi’s head of EMEA M&A Alison Harding-Jones says of bankers, “They want to win. They want to be working on the best platform.”

Over time, London may no longer be the best, but it won't be the worst either.  After Brexit this whole thing will be more fragmented […] London is unlikely to be the magnet it once was,” says Andrea Vismara, an ex-Goldman Sachs banker and CEO of Milan boutique Equita. This could be bad for banking pay in London, but it may be good for pay elsewhere in Europe.

Separately, anyone who’s worked on a trading floor will be familiar with the experience of not having anything worth saying, but still having to call clients. (Clients are apparently aware of the phenomenon too).  The day after a close Presidential election which hasn’t delivered an immediate or conclusive result is particularly excruciating, because you can’t pretend it hasn’t happened or that it isn’t the biggest news story, but you don’t want to say something that has a high probability of looking really stupid in 24 hours.

If you’re a trader or salesperson, you tend to just run through “good value ideas that will do well no matter what” and try to keep the wishful thinking out of your voice.  If you’re the chief executive, then it’s time to waffle and make remarks about the strength of democracy and how we all need to come together. Jamie Dimon is the king of this genre, informing all staff at JP Morgan that he has “a deep and abiding faith in the United States of America” in case any of them were sitting on the fence with respect to that issue.

It’s easy to mock this sort of thing, but it may have calmed nerves, probably reminded some of the hotter heads not to bring too much politics into the office and filled a CEO-statement size gap in the morning without causing offence, a more difficult skill than it seems.  It’s almost as if Mr Dimon was considering having a run himself one day.

Some people call it a “damp, shady hillside”, but Zug, thirty kilometres south of Zurich has a low flat tax rate and it’s substantially easier to buy property overlooking the lake.  That’s where Ralph Hamers is going to live, ruffling the feathers of a few Swiss bankers who like to see their CEO walking out to the municipal offices or the opera now and then. (Finews)

Aramco last year, Ant Financial in 2020 – somehow, the phrase “biggest IPO of the year” has become cursed for the investment bankers pouring months of their lives in search of fees that don’t quite show up. (Reuters)

Hedge funds seem to be going through a phase of threatening to sue people over the ownership and trademarking of quite mundane-looking financial concepts. (The Generalist)

“I voted my values and not my pocketbook”, said hedge fund billionaire Leon Cooperman.  Although the values in question seem to have mainly related to the Trump administration putting pressure on the Federal Reserve, not BLM or something. (New York Post)

About one fifth of the population of New York have had the coronavirus so far, according to a sample of 10,000 patients of the Mount Sinai Health System. (WSJ)

As everyone who has sat through the presentations put together by summer interns at the end of the programme, people use lots of jargon words in order to compensate for their low status within a group (BPS Digest)

Bear with us if you leave a comment at the bottom of this article: all our comments are moderated by human beings. Sometimes these humans might be asleep, or away from their desks, so it may take a while for your comment to appear. Eventually it will – unless it’s offensive or libelous (in which case it won’t.

Photo by Hasan Almasi on Unsplash