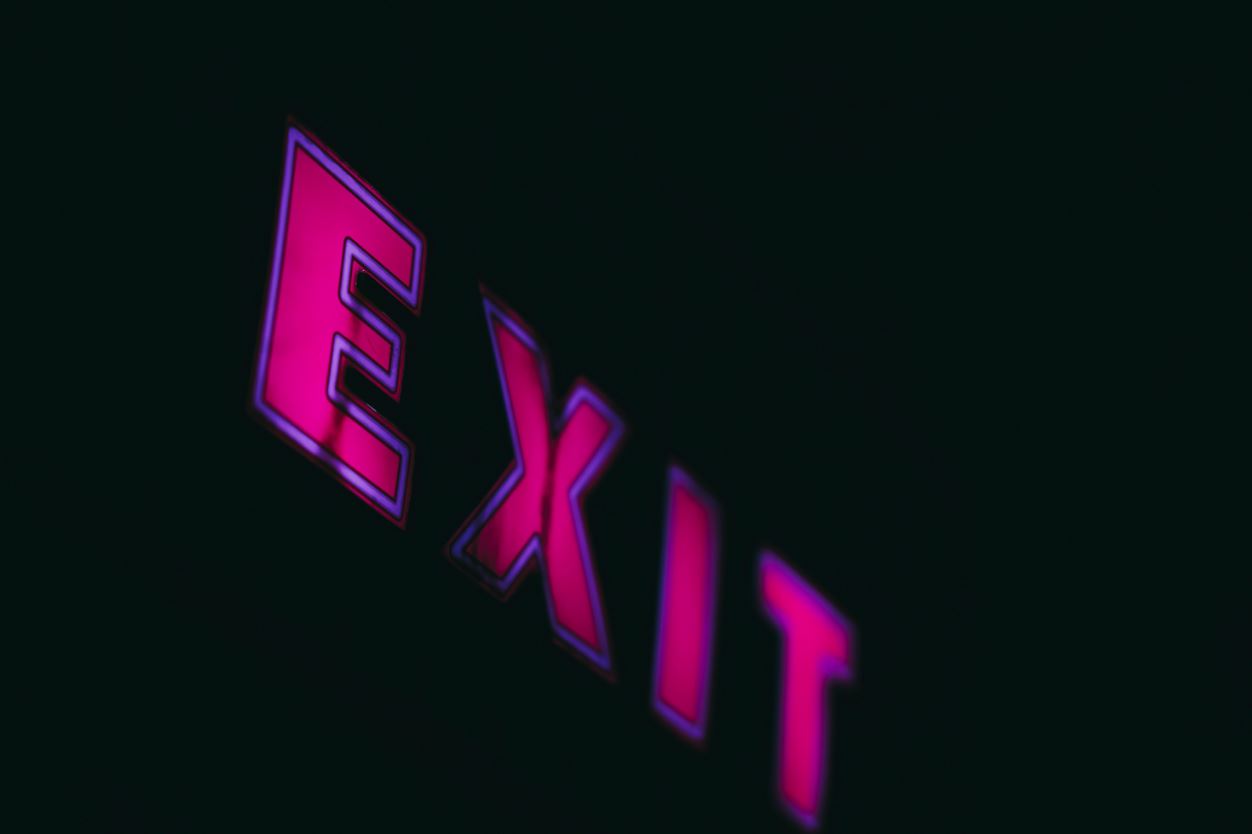 Angelina Bopp, Standard Chartered’s head of restructuring and risk for ASEAN, has left for Mitsubishi UFJ Financial Group. She moved to the Japanese bank in Singapore earlier this month as APAC head of credit managed assets, a role that sits within the global corporate and institutional banking unit, according to her LinkedIn profile.

Her hire is a sign that MUFG is now prepared to take on senior talent in Asia ex-Japan following more than a year of redundancies in the region in areas such as equities and credit trading as the bank sought to boost flagging profitability. CEO Saburo Araki told Bloomberg last month that these cuts are now over.

Bopp joined Stan Chart in September 2016 as global head of commercial, risk. She was responsible for “driving the portfolio strategy for the bank’s stressed and distressed commercial loan portfolio”, primarily in Asia, Africa and the Middle East. She retained this role when she also took on the ASEAN restructuring position in August 2018, and she held both jobs until her departure to MUFG.

As head of restructuring, Bopp was a managing director leading a team of 14 people who managed stressed and distressed loans in Singapore, Indonesia, Malaysia, Thailand, Vietnam and Australia across all industries, products and segments.

Bopp started her career as a lawyer in London in 2000 and then joined RBS in 2009. In 2012, she made managing director at the bank and worked as its London-based head of recoveries, leading a team of 50. She was appointed head of transformation in 2015, but moved to Singapore and to Stan Chart the following year.

She is likely to be missed at Stan Chart, because demand for restructuring talent has increased during the pandemic as more businesses run into financial trouble. “We’re noticing that restructuring professionals at banks are now in demand,” Kate Silaeva, head of financial services at Hudson, told us earlier this year. “This skillset is not so well developed in Asia compared to some European countries, and therefore professionals with solid track records in restructuring are highly paid,” she added.

Bopp describes herself on Standard Chartered’s website as a “third culture kid: half Swiss, half Chinese, born in one country and grew up in three others”.

Photo by zero take on Unsplash