My nightmares as a Muslim in the banking industry 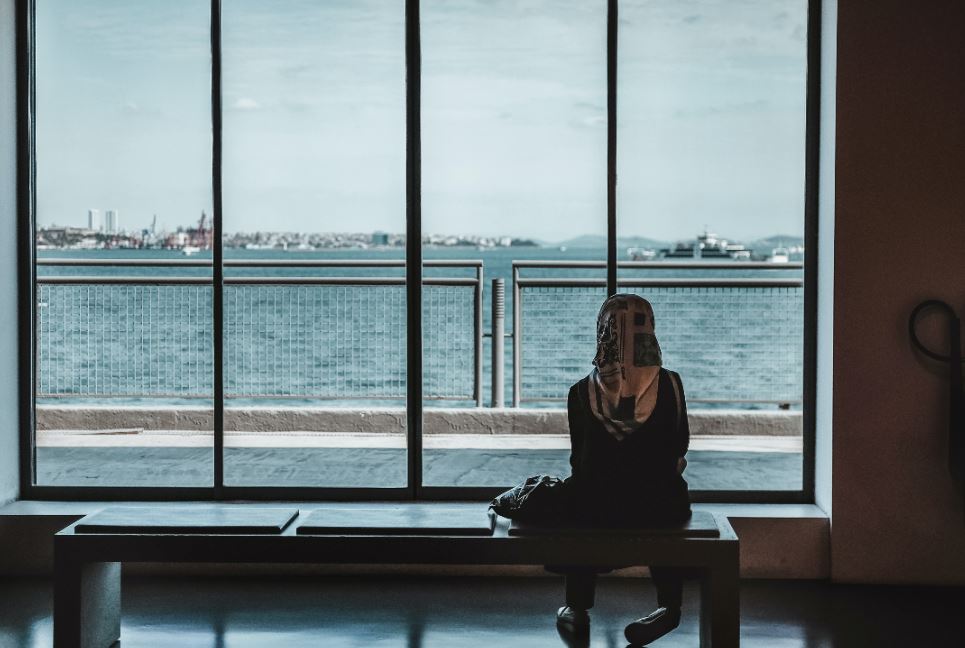 A lot of attention has been paid recently to the experience of black people working in banking. As a Muslim with a finance career in London, I'd like to share some of the extreme prejudice I too have encountered in this industry.

A few years ago the tragic London Bridge attack happened. I was working for a large buy-side firm and it was the talk in the office. This was especially so with the floor manager in the fixed income department, who couldn't understand what Muslims had against people, or in her words: "What do those people have against us?!". Whilst most people would have kept quiet or expressed their views elsewhere, the floor manager was happy to have a casual conversation in the open about Muslim people and how shariah law will take over this country...no one stepped in to tell her to stop. Not even me. Why? Because we are accustomed to this type of behaviour. It's common and you don't realise it's wrong until you leave the place and look back at it.

When the Brexit referendum took place, people in my same office were joyous because of their expectation that immigrants would no longer be welcome and all the brown people would have to go back home. Even though the pound came crashing down, there were celebrations on the fixed income floor.

And then the Grenfell Tower fire happened. Our Real Estate team and others were quick to point out that Grenfell Tower wasn't part of the Kensington, it was part of a poor area and that the news were biased against wealthy people. We had a small coffee shop on the fixed income floor and the cashier was a black woman. She was having a conversation about Grenfell because she knew some people there. A few days later she told me she was in trouble and had a meeting later on with her bosses because someone had made a complaint regarding her talking about Grenfell. I never saw her again after that.

How do I explain the culture at that firm?...Well, an email was sent around my management asking people to be more aware about people's cultures and backgrounds. They suggested people should visit a museum, try different foods, have a conversation with someone of a different ethnic background about their beliefs, visit their homes....etc. It was pretty shocking. It wasn't something you'd expect in the 21st century.

I then moved on to the asset management division of a major British bank. Its name was prefaced by the word "global" but there was nothing global about it. Blame for any mistakes was simply passed around until it stuck. A few months ago it held an event in the city to boost women in senior management positions...I don't think it has any women in senior management positions...unless you count the longstanding PAs. A female colleague experienced sexism and reported this to HR, however HR quickly dismissed it.

At the bank, I overheard a head of department in the COO team say, "I would never buy a house from an Asian person because it would smell of curry. Even after a few days the smell will still linger on the walls". I was shocked; he's still in his post.

That same head refers to people by their country. For example, if you're from China then you are referred to as 'the Chinese' to your face. This happens to your face and apparently it isn't racist because it's said in a joking manner. There is an Indian guy, who is referred to as the Indian, both he's Indian and because he's able to deal with IT issues and there's a stereotype that Indians are IT technicians (he's not an IT technician). Given that this is a 'global bank' you'd think it would have a diverse culture. It doesn't.

Where do you draw the line? If I go to HR, they'll need evidence, correct? How does someone go about proving something innate to a firm's DNA? Nothing gets done. If you contact HR, you talk to someone located in Singapore. If you report this to someone locally, it looks like you can't take a joke and don't fit with the team. So you do nothing. And then you leave, and nothing ever changes.

Randa el-Sader is a pseudonym

Photo by Maria Teneva on Unsplash