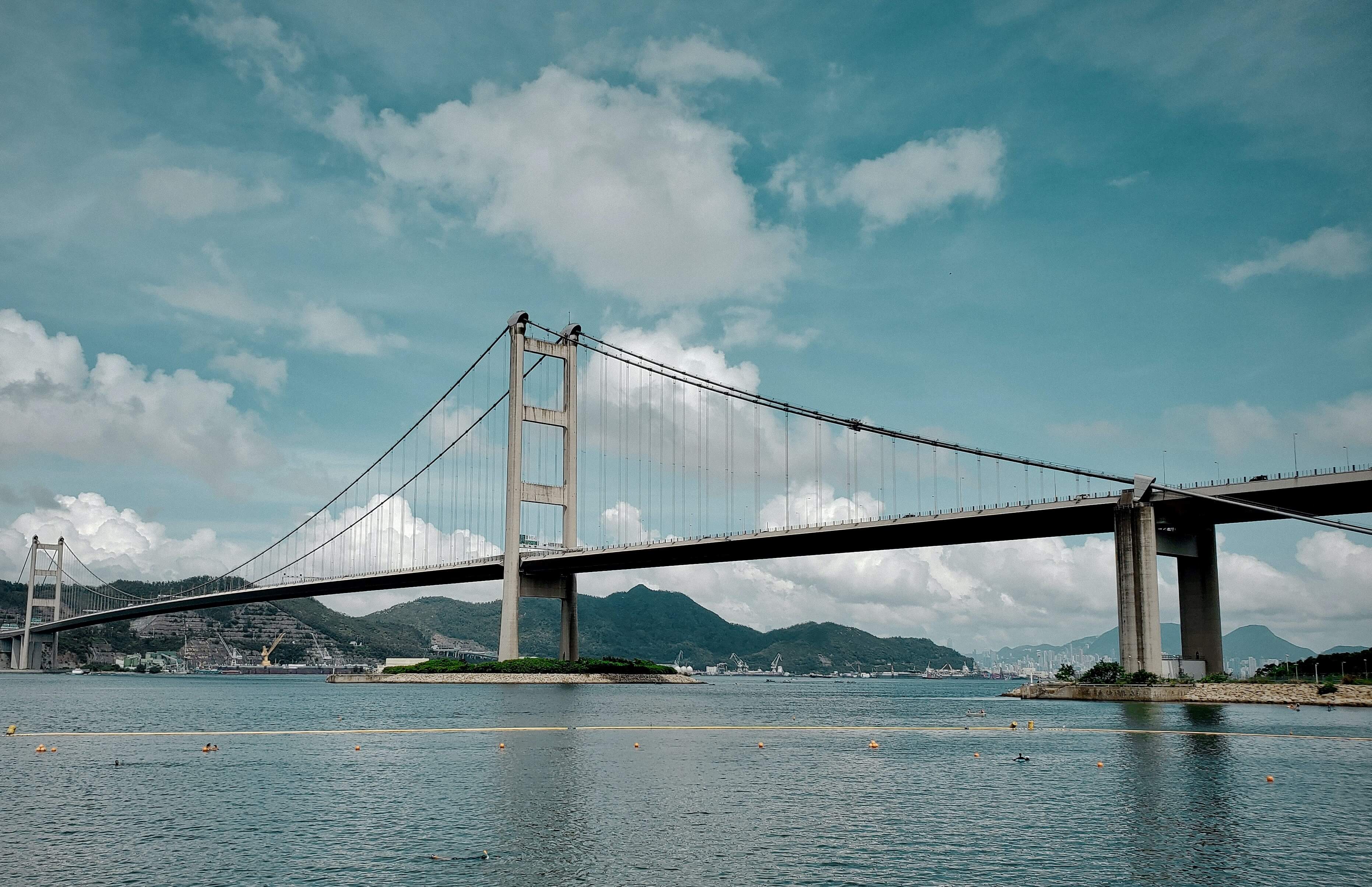 Sometimes the call of private banking is irresistible – so it seems for Bei Zhou, who’s just returned to the sector after nearly four years out. Zhou has joined Julius Baer as a Hong Kong-based director, focused on the hot sector of external asset managers (EAM), according to her LinkedIn profile.

She had previously been with Wisdom Asset Management as a foreign exchange specialist since April 2018.  Prior to that, Zhou was COO at Valoot Technologies, a Hong Kong fintech firm specialising in foreign exchange payments that she co-founded in October 2016, alongside ex-HSBC trader Ovidiu Olea.

Zhou also has plenty of experience in the banking sector. She was with UBS in Hong Kong from 2003 to 2012, working initially its investment bank and then in wealth management, focused on FX sales. In late 2012, Zhou took her first break from finance and joined management training firm Sandler Training as its Hong Kong general manager. Zhou then rejoined UBS in a business development role within the financial intermediary management desk, which services EAMs.

Her new firm, Julius Baer, was hiring in the EAM space last year in Asia. It took on Vianne Choo from Vontobel as team head of intermediaries for Southeast Asia, while James Tan from Maybank joined the same desk in Singapore as a relationship manager. Zhou’s hire suggests that Julius Baer still views EAM as a hiring and business priority even during the pandemic.

Other banks, such as Morgan Stanley, UBS and Credit Suisse, are also beefing up the teams that serve EAMs (including family offices) in Singapore and Hong Kong. Greg Hingston, regional head of wealth and personal banking for APAC, said in May that his bank has a “big, big focus on family offices going forward”.

To add to the competitive job market, family offices are themselves poaching bankers for in-house jobs, say headhunters. In May, for example, Raffles Family Office hired Hong Kong-based Stella Kong, a veteran banker who has worked for Credit Suisse, Standard Chartered and UBS, to spearhead its push into Greater China.

The Asia Pacific region registered the world’s highest increase (44%) in the number of family offices in the two years to July 2019, taking the total to 1,314, according to Campden Research.

Photo by Gaurav Baya on Unsplash