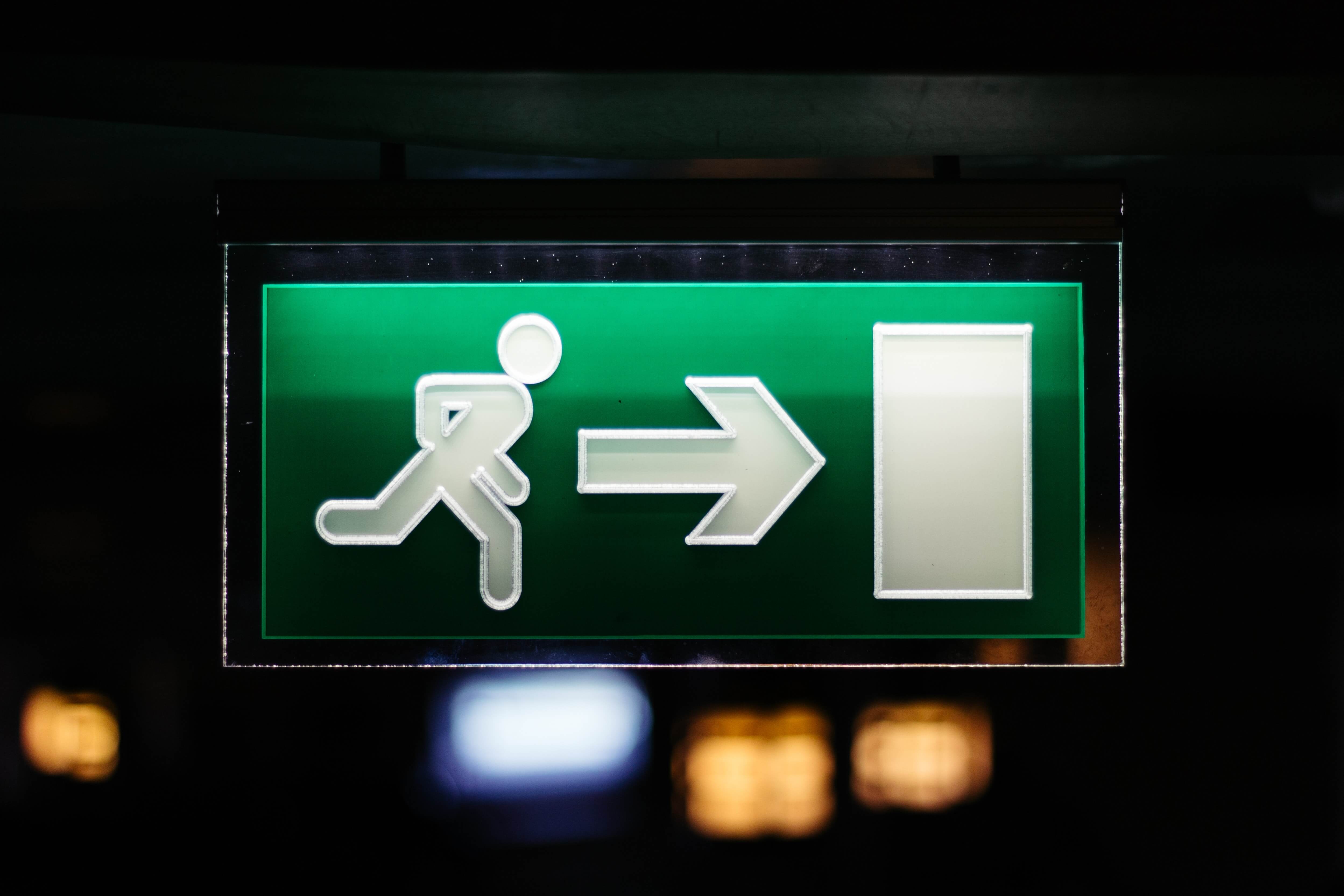 Athreya is a non-resident Indian (NRI) specialist and has joined UBP at director level. He previously spent more than 11 years at DBS, latterly as a director in private banking for global South Asia, according to his LinkedIn profile.

His move is part of a wider hiring drive at UBP in Singapore. In March, the firm hired Jérôme Thuillier as its new Singapore COO. Thuillier was most recently a programme director responsible for building a wealth management tech platform at Bank of Singapore. That same month UBP appointed NRI specialist Rajan Thyagarajan, a veteran of banks such as HSBC and Standard Chartered, from Indian fund manager UTI Asset Management.

UBP’s headcount growth follows it being granted a wholesale bank license in Singapore in March 2019, allowing it to offer Singapore dollar services, including deposits and loans. At the end of December 2019 UBP employed 117 relationship managers in Asia, up from 85 a year previously, according to Asian Private Banker. This 38% rise was one of the largest percentage headcount increases in the sector last year.

Asian RMs now account for more than a third of the Geneva-headquartered firm’s banker workforce. UBP has also been recruiting in Hong Kong. In April, it hired Ula Ju and Mary Cheung – from BNP Paribas and Credit Suisse, respectively – as senior Hong Kong-based relationship managers.

Like many NRI bankers, new UBP Singapore recruit Athreya started out as a corporate banker in India. He was with ICICI from 2001 to 2005, and then worked for Yes Bank for more than three years. Athreya joined DBS’s Chennai office in 2008 as an AVP in the institutional banking group. He relocated to Singapore with DBS in 2013 and moved into the firm’s private bank in 2018.

Photo by Alex Holyoake on Unsplash