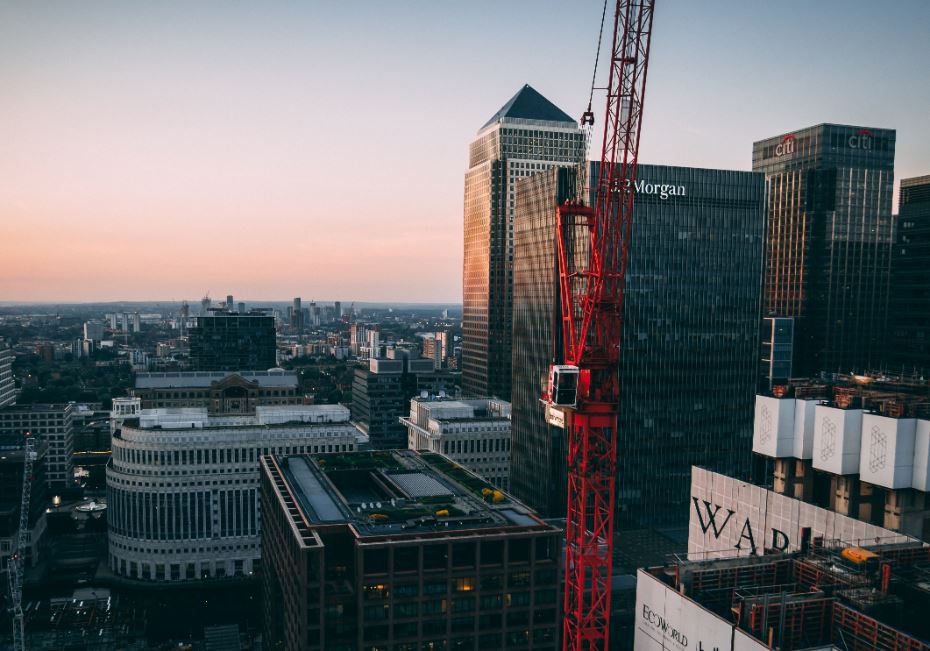 For most of the first half of this year, we’ve been urging caution with regard to compensation expectations for 2020. Although the investment banking industry got off to a very good start, with pandemic-related volatility driving revenues, there were all sorts of good reasons to be worried that things would turn down once the economic effect of lockdown began to be felt, and that in any case, employees wouldn’t see the benefit of unusually high revenues. Is it now time to be a bit more optimistic?

At the Q1 stage, JPM seemed to be warning that the good times couldn’t last for its markets business; it suggested a $3.5bn headwind from lower interest rates for the rest of the year. They’re lasting, though, with $11.3bn revenue in markets and securities services for Q2 (up 54% on the already strong Q1). The second half of the year would have to be 47% down on 2019 for revenues to be even flat. The DCM bankers also continued to deliver the goods; revenues were up 18% on the already strong Q1, and 55% on the same quarter last year.

The rumours of a bonanza in flow volatility trading don’t necessarily seem to have been borne out. Equity markets revenues were $2.4bn for the quarter, only 6% up on Q1, although it could obviously be argued that even sustaining the pace of the first quarter was an achievement – numbers were 38% higher than Q2 19. Credit in the presentation was shared, with both cash and derivatives mentioned as having seen “strong client activity”. Bragging rights internally are more likely to be taken by the fixed income guys though – adjusted for Tradeweb, they’re up 120% with “strong performance across all products”.

Even the investment bankers appear to be regaining a bit of mojo. Despite the general perception that there’s a deal drought going on, advisory revenues were up 20% on Q1 and 15% on 2019, with overall IBD fees up 50%. As well as the debt capital markets performance, it seems that JPM equity bankers brought things back – ECM fees were $977m in second quarter, up from $331m in Q1. Even the biggest black spot of the first quarter – a writedown on the “bridge book” of deal-related commitments – was substantially recovered, leading to a positive contribution of $659m.

Obviously, the money from the investment bank is partly going to be diverted to fill gaps in the rest of the group – the consumer banking business continues to suffer in revenue terms, while the overall bad debt writeoffs increased by another $2bn to $10bn for the quarter. But some of the money is definitely staying with the employees. Higher “revenue related expense” was noted in the earnings presentation, and it looks as if the run rate for compensation per head is somewhere around $230k, significantly up on what was implied for last quarter. Compensation expense for Q2 was up 41% on last year.

And JPM is still net hiring. It added another 705 headcount during Q2; there are now just under 2,000 more JPM investment bankers in the world than there were 12 months ago. The group guidance appears to suggest that the it is anticipating overall costs at a run rate in line with the first half, so – bearing in mind that anything can happen in unusual conditions – it might be time to adjust expectations upward a little.

Photo by Matthew Foulds on Unsplash