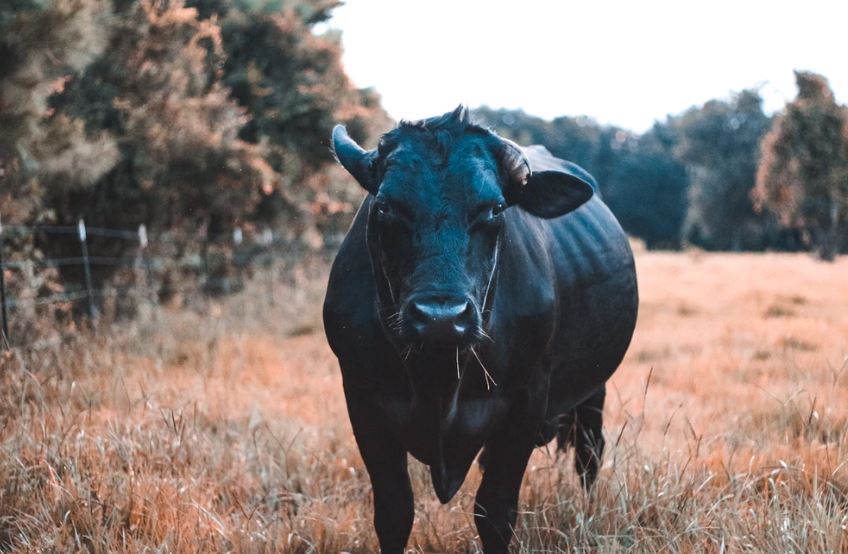 If banks weren't supposed to be hiring during the pandemic, someone forgot to tell Credit Suisse. When the Swiss bank announced its second quarter results yesterday, it revealed the addition of 360 staff in its global markets division from April to June, an increase of nearly 3%.

Credit Suisse explained that the increase wasn't necessarily what it seemed. Those new people are mostly in India, said CEO Thomas P. Gottstein; they're also 'insourced' contractors who've been made full time employees. But, Credit Suisse only cut contractors by 200 in Q2, so at least some of the new hires must have come from elsewhere.

Although some recruiters are taking the summer off and at least one plans to spend the next month learning to surf, some are sensing an opportunity. The bullish scenario goes like this: after a four month hiatus, people with hiring intentions need to make up for lost time, and they only have until the end of August to do so. "Firms know that if they delay a hire until September, they will be negotiating close to year end," says Olly Thompson, a vice president at recruitment firm GQR. No one wants to do that because it implies buying out a full year's bonus, says Thompson. And if recruitment is postponed until 2021, it could be February or March before bonuses are banked and then May or June before senior staff have waited out notice periods in the garden and are free to join.

From this perspective, August 2020 could be an incredibly busy month.

Not everyone is so sure though. Mike Karp, CEO of Options Group, the global financial services search firm, says sellside recruitment activity remains quiet as banks continue to wait on the sidelines. Another New York based investment banking headhunter says he has intimations of 2008 as banks stop hiring following what was already a cyclical headcount peak, and then start laying people off next year.

If you have the right candidates in the right sectors, however, it seems you can still be busy as a recruiter. - At least for a few weeks yet.