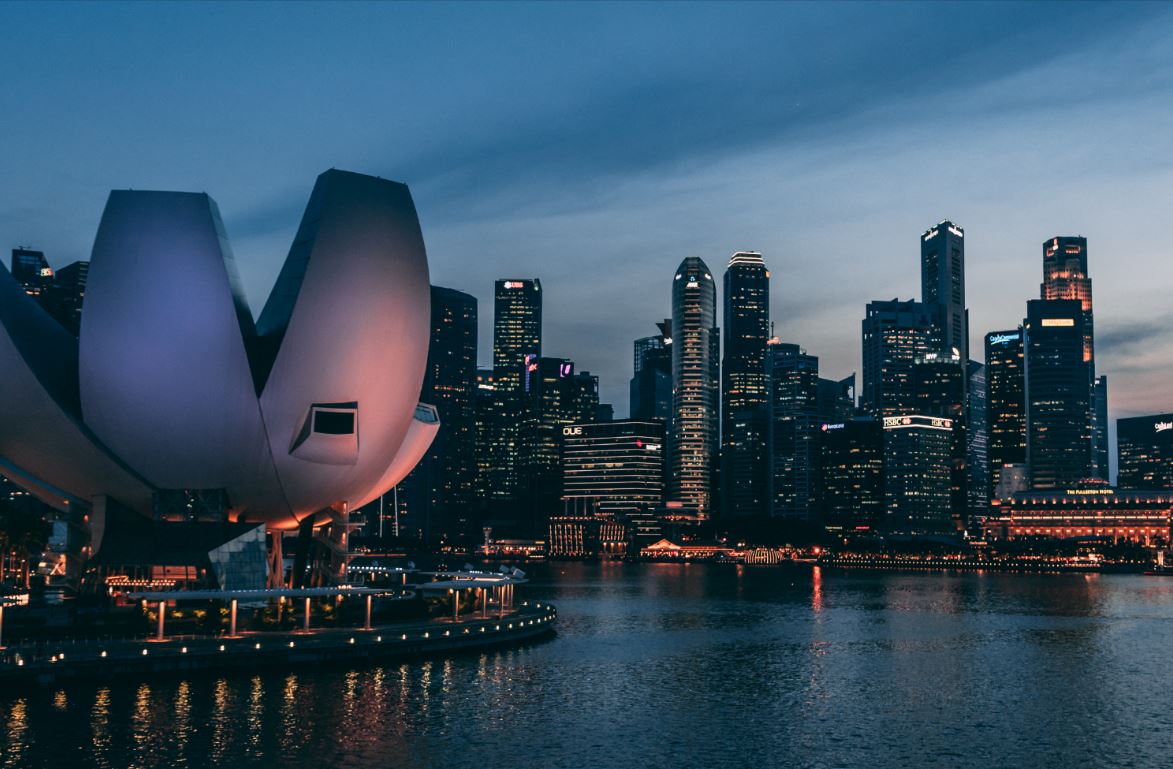 CIMB Singapore has hired Tsiang Wei Foo from DBS as its head of investment banking. Foo was previously an executive director in the institutional banking group at Singapore’s biggest bank.

DBS is a larger player in Southeast Asian investment banking than CIMB. It ranked second behind Credit Suisse for regional IB revenue by bank in the first quarter, while CIMB was not in the top-10, according to Dealogic.

Nevertheless, Foo’s move from ED to Singapore head of IB is a major step-up. CIMB’s overall IB ranking also belies its strength in debt capital markets (DCM). The Malaysian firm, which is the fifth largest banking group by assets in ASEAN, took second spot for Southeast Asian DCM in Q1, above the likes of DBS, HSBC, JP Morgan, and Standard Chartered.

Veteran banker Foo began his career in 1997 at Citi, where he stayed for six years in relationship management roles in the corporate and investment bank, latterly specialising in real estate. He then moved into a similar job at DBS, his first stint at that firm.

Foo worked in real estate banking at Standard Chartered from 2007 to 2016, and subsequently spent a year at OCBC (as head of strategic client coverage) before rejoining DBS in January 2018.

His new move to CIMB further suggests that Asia-focused banks in Singapore are still making selective senior front-office hires during the Covid-19 pandemic. As we reported last week, Gerald Low has joined OCBC as energy team lead in commodities finance.

Photo by Zhu Hongzhi on Unsplash