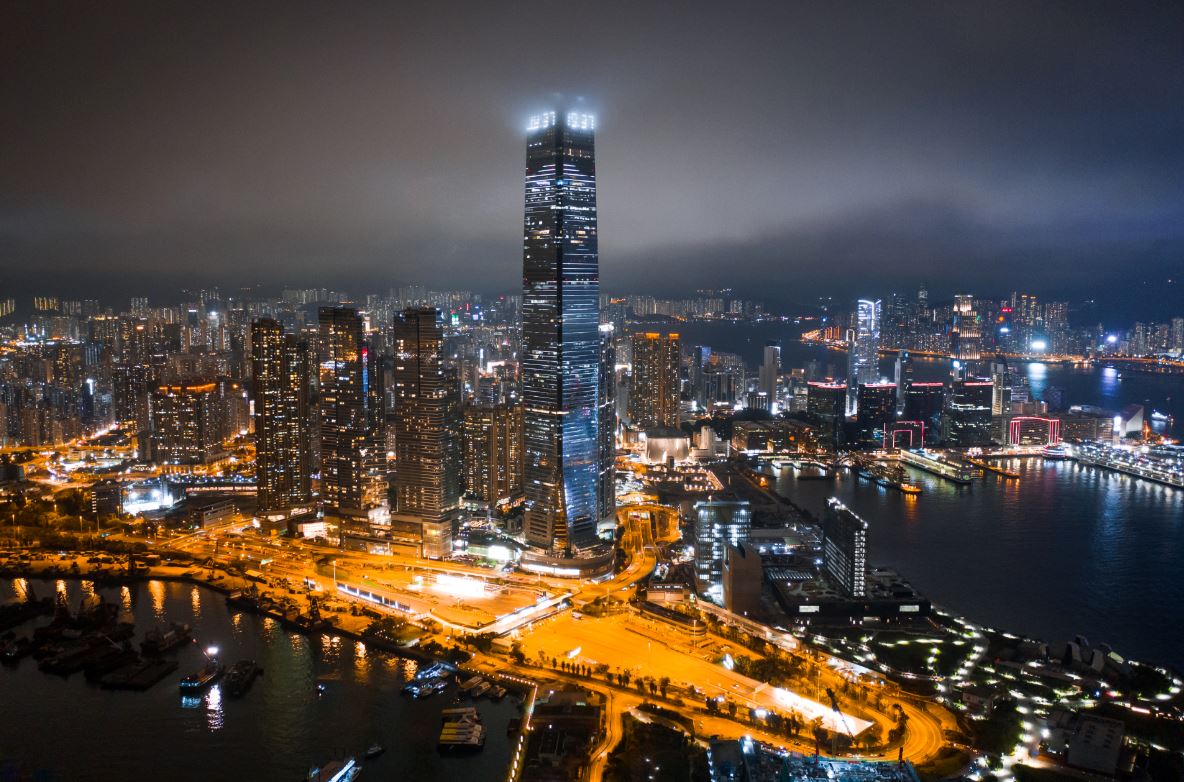 If you are looking for a technology role at a global bank in Hong Kong or Singapore, you are probably finding that the job market is not nearly as buoyant as it was before the Covid-19 pandemic. As we reported yesterday, Asia-focused banks – from DBS to Standard Chartered – are dominating tech hiring in the two cities as global firms keep their headcounts largely in check.

But there are exceptions. Morgan Stanley in Hong Kong, for example, is hiring technologists to work on its trading platforms, according to its careers website.

Among other roles, the US bank is recruiting a Hong Kong-based equity derivatives Java developer as it implements a “new global processing platform for vanilla and exotic structured OTC derivatives, encompassing pre-trade pricing, workflow, trade capture, lifecycle processing, affirmation, confirmation, collateral management and settlement”. As well as Java, you will ideally know scripting languages (Python or Perl) and have experience with UI development (C#, WPF) to land this job.

Morgan Stanley is also looking for an algorithmic trading Java developer to join its automated risk trading (ART) team in Hong Kong, which builds data- and model-driven global trading systems to automate trading, hedging and market making for its institutional equity division. Core Java knowledge in a UNIX/Linux environment is a must.

Meanwhile, Morgan Stanley’s fixed income federal applications development team is recruiting a software developer at vice president level. The unit’s projects include enhancing its risk calculation capabilities across FX and rates, making use of the public cloud. “Our focus is to massively parallelise calculations across tens of thousands of CPUs and hundreds of terabytes spanning multiple physical hosts while keeping the overheads at a minimum,” says the MS careers site.

As at other banks, working in a trading tech role at Morgan Stanley requires you to have strong interpersonal skills. You will likely be working closely with sales, trading, quants, and operations teams, and you will be communicating regularly with technology colleagues in other MS offices globally, such as London and Shanghai.

Do you need to have worked on trading systems to land one of these roles? It depends on the position. Some job descriptions mention that experience in “sales and trading platforms” or “middle office trade processing systems” is only “desirable”. Others, however, demand a “track record working in a front-office environment with trading and quantitative strategists”. However, whatever it says on the vacancy, hiring managers typically prioritise candidates who have worked in trading roles at rival banks, say IT recruiters.

Jobs in trading technology at Morgan Stanley and other firms – such as Goldman Sachs, JP Morgan, UBS, Bank of America and Citadel – are mainly in demand because of a wider industry drive towards automation, not because of market volatility during the Covid-19 pandemic. “The push for trading automation is increasing the demand for developers in Hong Kong,” says Matt Chung, a principal consultant at recruiters Pinpoint Asia. “And a few top firms have gone through massive growth in HK and Asia in the last two years, resulting in an unusually high demand for developers,” he says.

“Asia has historically lagged behind the US and Europe in the automation of markets activities,” adds former equities trader Warwick Pearmund, now an associate director at Hamlyn Williams in Hong Kong. “But banks are now hiring technologists in Hong Kong because this gap is closing rapidly, not only to fit in with global automation trends, but also to take advantage of regional initiatives such as China’s Stock Connect with Hong Kong,” he adds. The Asian equities market has recently become more “electronified”, according to a report released last year by Greenwich Associates.