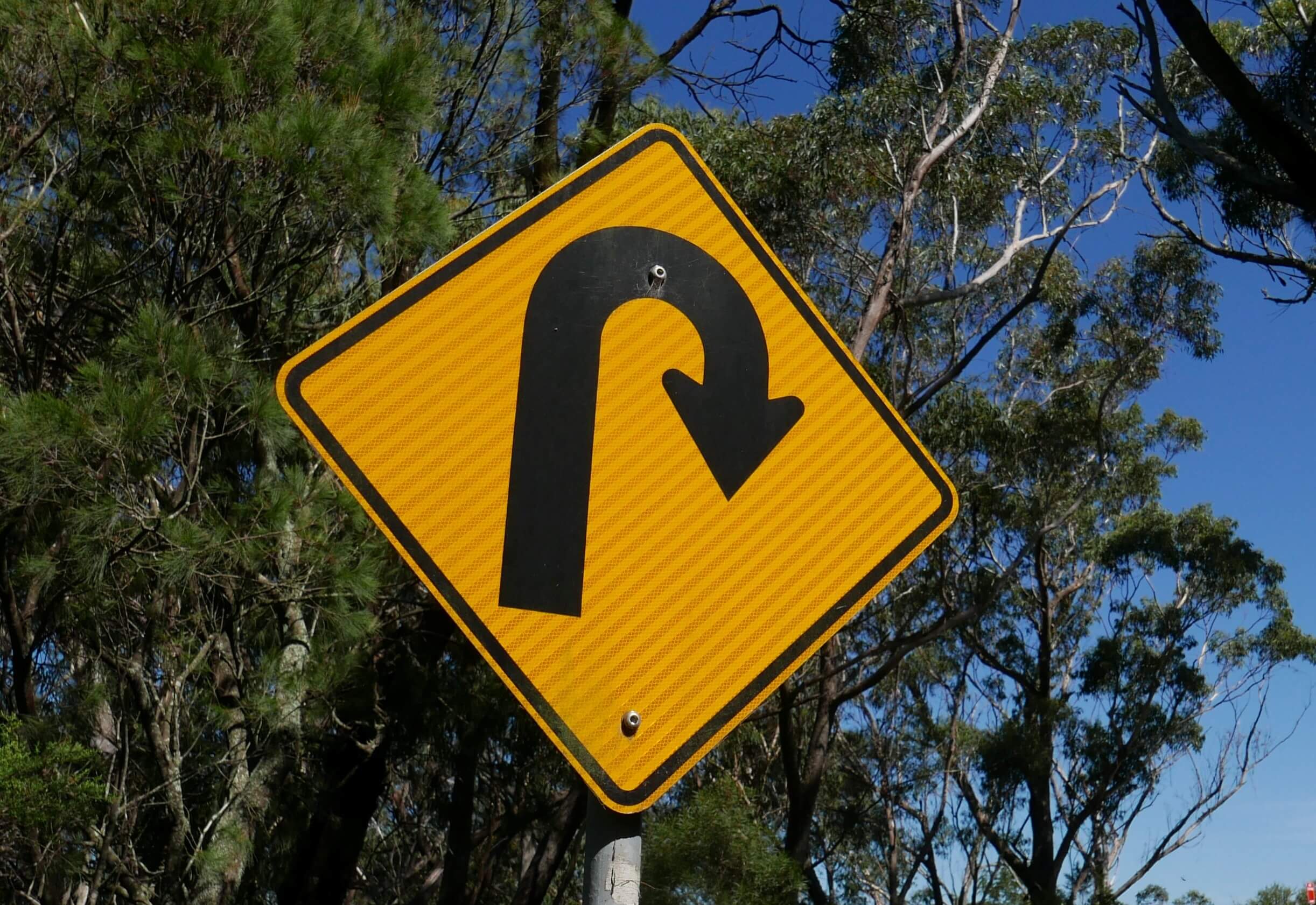 Google has been hiring in earnest from the Singapore banking sector for about three years, but technology professionals occasionally make the reverse move.

Zhenyang Bai is a case in point. Bai joined Goldman in Singapore earlier this month at executive director level after spending one year and three months at Google in Hong Kong, according to his LinkedIn profile.

Bai worked as a solutions consultant at the tech firm and also qualified as a Google Cloud Certified Professional Cloud Architect at the start of his time there, which began in February 2019.

Interestingly, Bai has now been tempted back to Goldman for a second stint. He was at the US bank’s Hong Kong office for six years immediately prior to Google and was latterly an ED. His Twitter handle indicates that he is a technologist with an interest in digital strategy and infrastructure (and coffee).

Bai is not entirely alone as an ex-Googler within Goldman’s Asian ranks. Fellow ED Karl Magdsick, currently a Hong Kong-based core strat in the bank’s securities division, was previously a software engineer at Google. Alan Yip had the same job title as Magdsick at Google before he joined GS in Hong Kong last September as an equities technology analyst.

Goldman Sachs, which employs over 9,000 people in engineering jobs, is attempting to reinvent itself as a technology-focused company and has become more open to hiring senior people with non-finance backgrounds. Marco Argenti, who joined in September 2019 as chief information officer, comes from Amazon Web Services (AWS), while Atte Lahtiranta, who joined that same month as chief technology officer, was previously at Nokia.

As we reported earlier this month, Goldman continues to recruit in technology in Asia, despite the impact of Covid-19. Jobs in its Goldman Sachs Electronic Trading (GSET) unit in Hong Kong are particularly in demand.

Overall, however, big US tech firms in Asia, especially in Singapore, are still in a strong position to poach technologists from the likes of Goldman Sachs, say IT recruiters. Despite reducing its hiring in response to Covid-19, Google still has 56 Singapore-based vacancies on its careers site.

[A message from our 'sponsors': eFinancialCareers has a range of technology job vacancies that you can apply for here.]

Photo by Jim Wilson on Unsplash