This looks like the hottest new technology team at Goldman Sachs 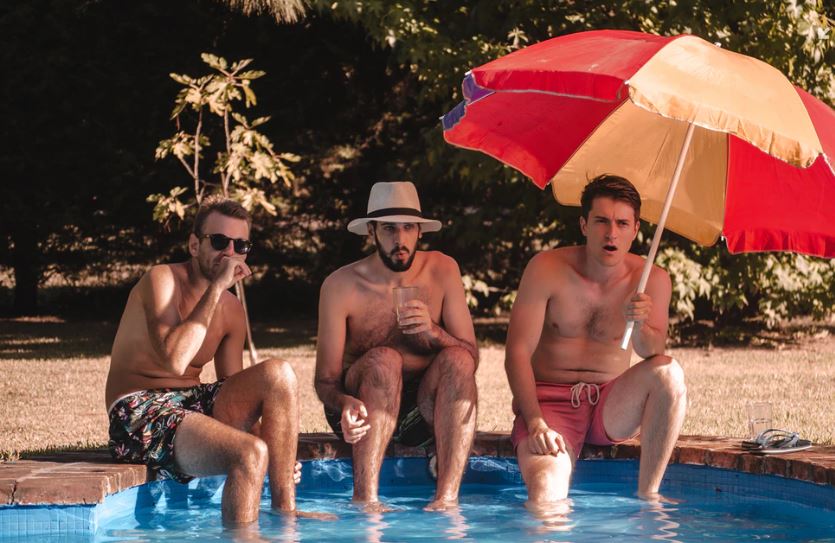 If you aspired to join the technology team of the moment at Goldman Sachs, you may have missed the boat. The firm has spent the past few months advertising vacancies in a small team that aligns exactly with the current zeitgeist, but as of today all but one of its roles appears to have been filled.

Goldman's 'Sky Team' in its core engineering division is all about moving the firm onto the public cloud. In March and April, Goldman released four new roles in the U.S. (in Dallas, Jersey City and Washington) for architects and a developer. However, all that currently remains is one lone vacancy for a Sky Team developer in Bengalaru.

Goldman didn't respond to a request to comment on its Sky Team and the likelihood (or not) of further appointments in future, but it's worth keeping an eye out for them. Goldman is all about moving its platforms onto the public cloud after enthusiastically espousing Amazon Web Services (AWS) at the end of last year. Members of the firm's cloud team are charged with helping in the early stages of modernizing "application stacks around cloud native principles" (as developers) and, "researching, architecting, and securing new cloud services, solutions, and features" for general use by the firm's engineers (as platform architects).

The process is still at an early stage, and as Goldman makes (or made) clear in its spiel advertising the roles, the Sky Team is an opportunity to get in at the start on a process that will permeate the entire organization. GS engineering insiders with cloud pretensions may be interested in moving across for the same reason: in a presentation last year, Yun Zhang, a Goldman MD charged with enterprise cloud adoption and Vicki Ledda, an MD in research engineering, said that moving to the cloud will require a new kind of technology skillset - the Sky Team looks like an opportunity to develop and prove that within GS.

Speaking more generally, Heather Bellini, business unit leader of Goldman Sachs’ Technology Research Group, said yesterday that the move to the public cloud will happen more quickly across all industries because of the pandemic. "The public cloud was created in 2006 and 2007 but you are just starting to get those really big inflection rates," said Bellini, pointing out that the public cloud plays an important business continuity role in a world where teams are working remotely. Cyber security will be more important too, predicted Bellini, as will project management applications that help remote teams work on shared tasks, and unified communications and desktops as a service.

Photo by Ramiro Pianarosa on Unsplash