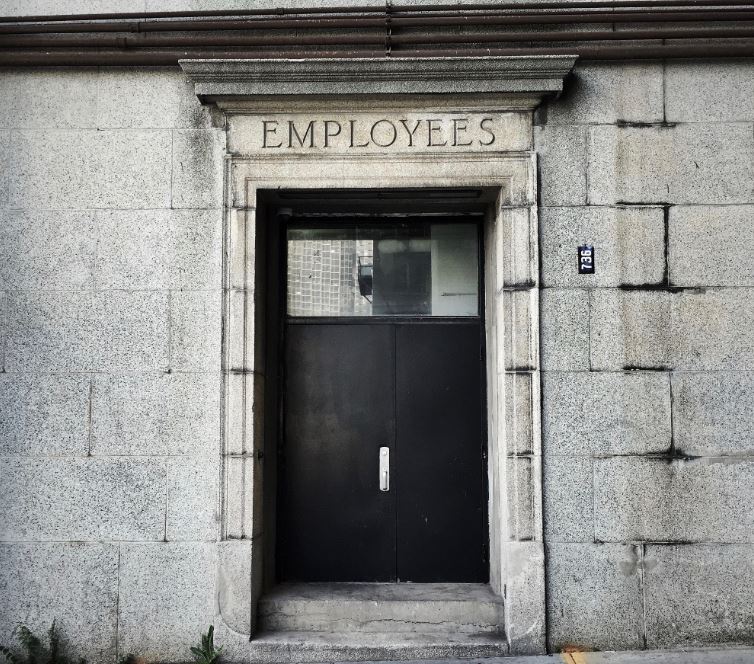 Three and a half years ago, leaving your nice sensible investment banking or buy-side job to set up your own fintech firm seemed like a great idea. Given the huge uncertainty created by the coronavirus, this is now less appealing. But some of those who took the plunge while the waters were calm have no regrets.

"It's very challenging to be a fintech looking for seed finance right now, but we're beyond that," says Steven Hunter, a former acquisition and leveraged finance analyst at JPMorgan. "The risk appetite among venture capitalists just isn't there for the moment, but we're lucky - we raised a funding round last year and are already well-backed."

Hunter has been a 'fintech entrepreneur' for nearly four years already. He spent two years at JPMorgan, 14 months at Babson Capital Management as an investment executive, and then broke out and founded 9Fin, a company that uses artificial intelligence to automate the extraction and analysis of data relevant to bond pricing in 2016. He already employs 12 people and has an office near London's Old Street (although everyone is now working from home).

[A message from our 'sponsors': eFinancialCareers has a range of fintech job vacancies which you can apply for here.]

"We're still pretty stealthy but that's about to change," says Hunter. The pandemic has made bond investors far more interested in monitoring price sensitive newsflow: "There are a lot of updates from companies putting new debt facilities in place, and a lot of investors trying to get up to speed with distressed investments. In the past, they might have covered 40 companies - now it's more like 300."

Before the pandemic, Hunter says 9Fin was planning some heavy hiring. Now it's dialled back a bit. "We had some really aggressive expansion plans but we decided to take a breather and see where the world ends up," Hunter says. Even so, he just hired two people and still plans to recruit accounting, finance, and economics graduates this summer for data analysis and client reporting work.  "We will probably hire four or five people in a few months' time," says Hunter. "We're one of the only start-ups that's actively hiring now," he claims.

Needless to say, getting a job there isn't easy. There were 150 applicants for 9Fin's most recent two roles.

Photo by Olivier Collet on Unsplash