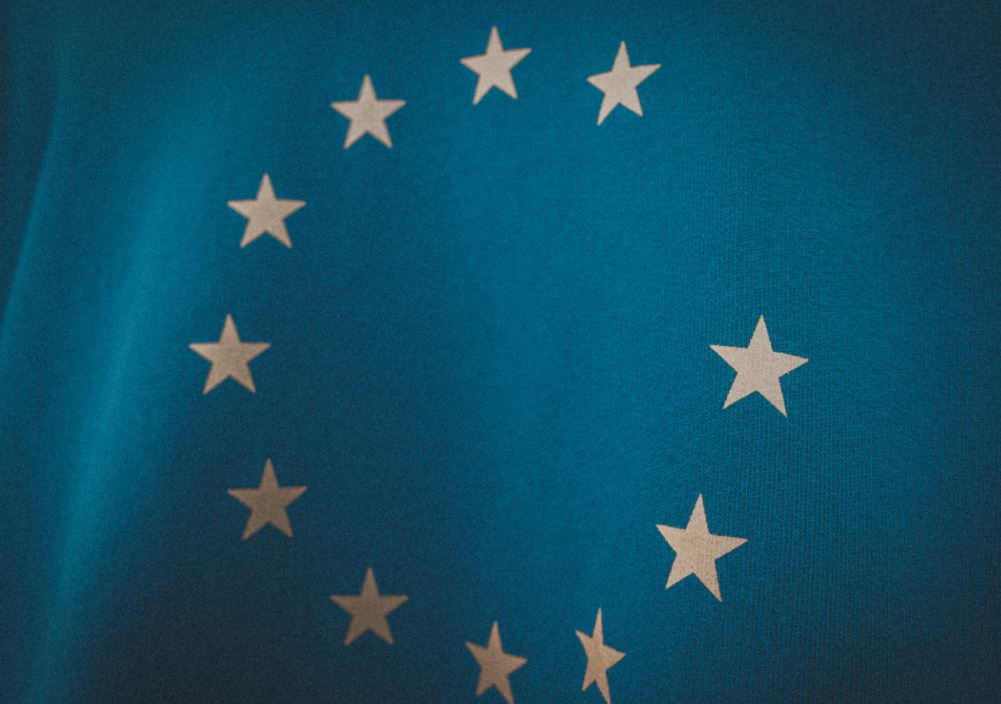 Paris and Frankfurt are among the first big cities to ease lockdown as their respective governments move to the next phase of fighting the pandemic, but just as banks think about returning to work under ‘the new normal’ another risk has returned – Brexit.

Big banks have spent years and hundreds of millions of dollars preparing for Brexit, seeing up legal entities and moving billions of dollars of assets and thousands of people to new hubs in Paris and Frankfurt.  But uncertainty over the timing and outcome of trade negotiations has prompted some to keep their options open before completing the final migration.

Banks say this preparatory work means they have the necessary staff and trading infrastructure in place to operate come what may but a no-deal Brexit will require them to move more staff than they originally planned.  That’s on top of moves they are still in the process of finalising.

The intention of many banks is to ensure they are fully-staffed by the end of the year.  “Some of banks are not quite ready as bankers are looking to move over to Paris over the summer. There are still some moves to be done,” said Stephane Rambosson, CEO of executive search firm Vici Advisory.

Despite the UK officially leaving the EU on March 31, banks are working to a final relocation deadline of  December 31 which marks the end of the Brexit transition period and the cut-off point for the UK to strike a trade agreement or leave the EU without a deal.

“The bulk of our preparations have already been made and we continue to make plans such as moving clients onto EU contracts and much of it will be done when we know what the future trade agreement means for financial services,” said a source at one bank.

The UK and EU have lost valuable negotiating time due to the coronavirus pandemic, increasing uncertainty for banks as they assess the final number of staff they will need.

Meanwhile, banks are in differing states of readiness in the French capital.  Bank of America’s broker-dealer in Paris is up and running with close to 500 staff already in place and the bank say its ‘Brexit-ready.’

In January, rival JP Morgan bought a seven storey building in Paris capable of housing up to 450 staff in its Paris operation, making it its second biggest base behind London. The bank says the number of trading staff that will move will depend on whether the UK leaves with or without a deal. Sources say the new premises, near the bank’s existing office at Place Vendôme, is currently being refurbished and will be ready for staff to move into by the December 31 deadline.

Two sources said Wells Fargo is not yet fully staffed in its Paris operation. French President Emmanuel Macron launched a charm offensive, along with a package of tax incentives to lure banks such as JP Morgan and the country’s regulators, the ACPR and the AMFR are said to be taking a lenient approach as banks finalise their plans.  “The regulators are showing some flexibility as they are taking a commercial view,” said Rambosson.

But some bankers with families are adopting a wait-and-see attitude. They don’t want to shift their children to a new school in Paris only for the transition period to be extended. In some cases, bankers have signed a French employment contract and taken a flat in Paris while their families remain at home, but this approach has its drawbacks.   “By not moving families over bankers lose tax incentives,” said Rambosson.

In the event of a no-deal Brexit, banks may have to move more resources than they originally imagined into one of their main hubs as UK financial services firms lose passporting rights. To mitigate this risk, many have increased office capacity across the entire EU. For example, Goldman Sachs, which has picked Frankfurt as its main trading hub, but has also expanded its offices in Paris and Madrid while opening new ones in Stockholm, Dublin, Milan, Warsaw and Amsterdam. This is also intended to allow staff flexibility to choose where they work.

Citigroup’s Frankfurt based broker-dealer has been operational since last March and it appointed Kristine Braden to run it in February. But it has also increased the number of trading jobs in Paris after some trading staff lobbied for a move to Paris because of its proximity to London.

Morgan Stanley set up its licensed broker dealer in Frankfurt last year and plans to increase headcount there by 200, with a 50:50 split between moves and local hires.  While its German operation is its biggest in the EU, it has also increased staff numbers in other European cities.

The bank has completed bulk of the moves, with the remaining ones due to take place once there is clarity over the end of the transition period.  Morgan Stanley doesn’t have contingency plans in place in the event of an extension to the transition period because it has the infrastructure and people in place to operate.

Photo by Christian Lue on Unsplash