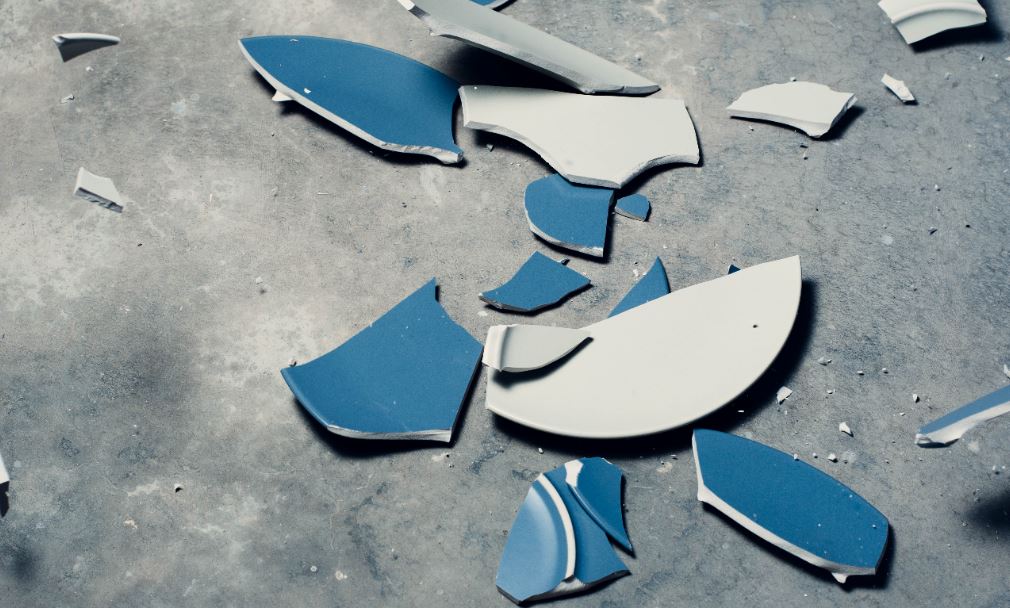 The private equity industry has long been an appealing employer for financial services professionals, thanks to no small extent to its reputation for paying its people incredibly well. Today's first quarter results from Blackstone suggest this could all be coming to a horrible end.

Blackstone only breaks out compensation for its 2,905* employees on a company level, so the figures in the table below are for the group as a whole rather than the private equity business alone. However, it's hard to conceive that private equity pay can buck this trend.

Of course, it doesn't actually work like this. Blackstone is still paying employees positive salaries ('compensation' in the table above), positive bonuses ('incentive fee compensation') and positive carried interest on investments that have been exited. It's the notional carried interest on investments that have yet to be exited that's the issue: this turned negative to the tune of $1.4bn in the past three months. Needless to say, COVID-19 is to blame.

When you work somewhere like Blackstone, carried interest isn't paid every year - it's only paid when funds are closed and if returns have met a hurdle rate above which employees benefit. Funds often have a lifetime of around 10 years, so there could be a chance for Blackstone's employees to recoup their losses yet.

Nonetheless, today's numbers are surely disheartening for anyone who thought they were sitting on big unrealized carried interest gains that would move into their bank accounts in future. Suddenly, that doesn't seem likely to happen after all.

Blackstone's employees are unlikely to be the only people on the buy side wondering where their carried interest went. In a survey of 684 European private equity professionals on April 3rd, recruitment firm PER found that 74% of respondents expected the value of their carried interest payments to fall in the next three months, although that declined to 52% expecting a fall in a six to 12 month period.

More promisingly, PER found that private equity funds are still hiring juniors: 28% of funds said they planned to increase the number of associates they recruit this year. This looks like good news for junior bankers who want to move to the buy-side, and who are prepared to be patient on pay.

Photo by chuttersnap on Unsplash