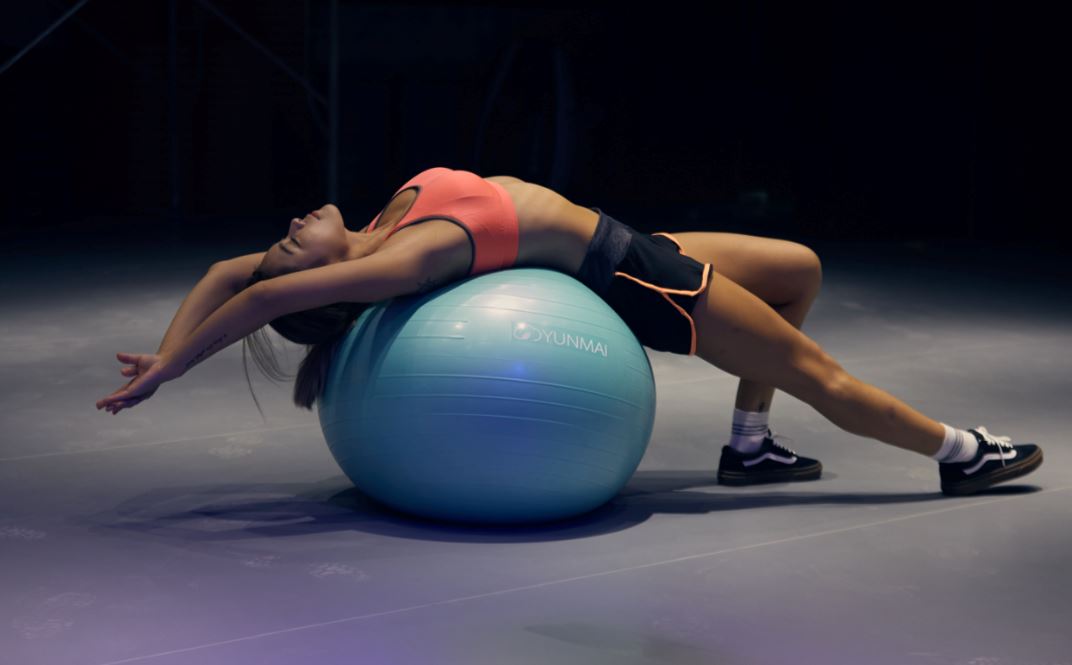 If you work for Goldman Sachs, as for most banks now, you are probably working from home. In the UK well over 5,000 of Goldman's 6,500 or so people are now in their home office. That proportion is likely to be even higher elsewhere as Goldman's UK operation is disproportionately skewed towards sales and trading where people have more need to be physically present.

For a bank like Goldman Sachs that has long talked the talk on 'wellness' and resilience, the physical dislocation of the Goldman diaspora is creating new challenges in supporting employees' physical and mental wellbeing. In memo sent to staff globally yesterday, Bentley de Beyer, head of human capital management, explained what Goldman's doing to address them.

Firstly, like Credit Suisse, Goldman is offering paid leave for employees who need to homeschool children or to look after family members during the virus. Credit Suisse's lasts until mid-April, Goldman's lasts 10 days. Children may not gain a lot of extra knowledge during this period, but it will help.

Secondly, Goldman is giving employees flexibility to block out time during the day to look after family members or to 'alternate care obligations' with a partner.

Most interestingly, Goldman is preparing digital meditation and digital fitness classes for employees who want to dial in from the seclusion of their lockdowns. De Beyer says digital meditation was already a thing for employees in Asia, who've lived with the virus for longer. Now it's going global. Digital exercise is new and conjures visions of lycra clad Goldmanites doing jumping jacks before their screens.

Before leaving the house became all but impossible, mood management was a little easier. Last week, Goldman CEO David Solomon sent a motivational voice message to staff explaining how he felt great after a two hour bike ride. “It may seem small, but it made a significant difference on how impactful I could be afterwards,” Solomon said. Now, Goldman staff will need to spend two hours following Goldman's exercise regime in their home offices instead.

Photo by mr lee on Unsplash