Another senior banker got the virus. This is what happened 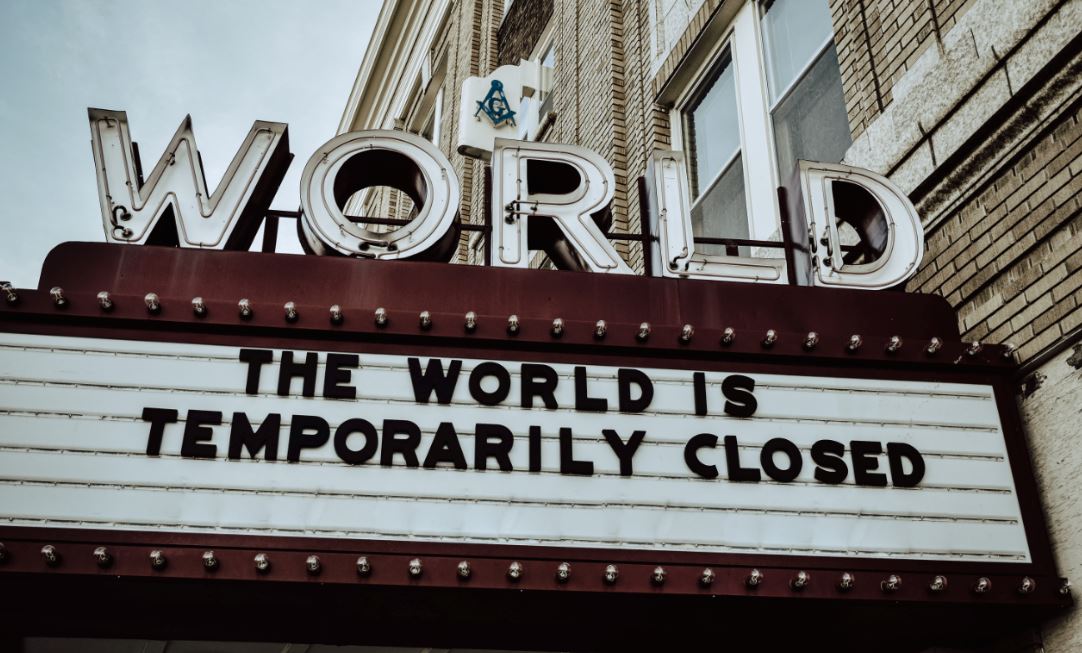 As time goes on, it's perhaps inevitable that more senior bankers will contract COVID-19. And it's becoming clearer how those sick finance professionals are likely to be behave.

The latest to have gone down with the disease is Karl von Rohr, deputy chairman of the board at Deutsche Bank. Zeit Online reports today that Von Rohr had COVID-19 and recovered. He's now back at work after 10 days' isolation.

Von Rohr isn't the only senior banker to have contracted the virus: Morgan Stanley CEO James Gorman also disclosed last week that he was diagnosed with the coronavirus in March. As with Von Rohr, Gorman's illness was only revealed once he was over it. Both men were in comparatively high risk categories (Gorman is 61, Von Rohr 53) but neither had the disease badly, although Von Rohr seems to have been worse-off than Gorman, who kept working throughout.

Von Rohr told Zweit that the virus was like a "tough flu, exhausting and tiring." He caught it at a dinner in Berlin and didn't transmit it to anyone else at Deutsche Bank. At DB in Germany, infections among employees currently number in the 'low three figures' Von Rohr said.

Now that Von Rohr has had the virus and recovered, he said he's able to get back to work and to tour Deutsche's branches as he is (theoretically) immune. It would help if everyone who's immune could be sent back to business, says Von Rohr, whilst admitting that antibody tests aren't good enough to discern immunity yet.

According to our latest virus survey, around 9% of people in finance think they've had COVID-19 (although only 9% have received positive tests). 23% think they caught it at work and 84% said they carried on working throughout the illness.

"I think I caught it due to high fever and shortness of breath but felt absolutely fine otherwise, more like I was a little run down," said one JPMorgan risk professional. "I've been working from home for weeks now and found connecting with my team frequently and setting a good new routine helped." An operations professional described, "a few days lethargy and difficulties breathing," that were made easier by working from home.

Several respondents to our survey cautioned against overdoing it while you're ill. "Don't work if you can't focus, sleep if you need to sleep," said one equity derivative salesman. An ECM banker said he was compelled to spend three days in bed. "Always remember you can get another job but your physical and mental health come first. Nothing else in life works without those," said the JPMorgan risk manager.

Photo by Edwin Hooper on Unsplash