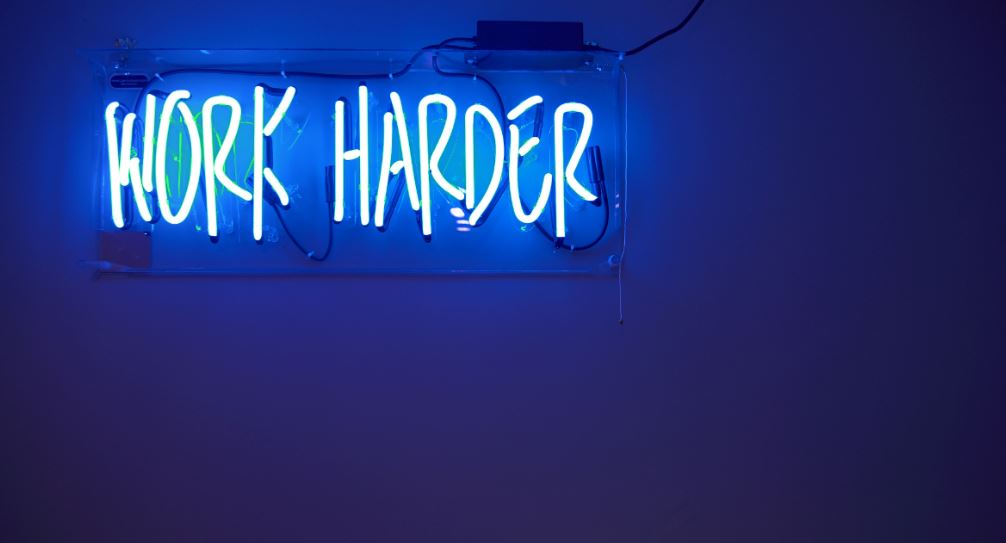 U.S. M&A revenue may have fallen 19% in North America in the first quarter of 2019 compared to a year earlier, but this hasn't put an end to all recruitment. Even in the midst of the lockdowns, senior bankers are still arriving in New York City.

One of them is Brian Pope, who just joined Goldman Sachs as a managing director (MD) in the U.S. telecoms media and technology (TMT) team, based in New York. Pope arrived this month after four and a half years at RBC Capital Markets, seven years at Maquarie and ten years at JPMorgan.

Like the various people who have just arrived in new equities roles in London, Pope is likely to have negotiated his new position before pandemic became all-encompassing. However, he joined GS this month with the pandemic reality fully underway. Goldman Sachs has 98% of its staff working from home, so Pope is presumably frequenting his home office in his new role. Speaking during last week's investor call, Goldman CEO David Solomon said the level of engagement with Goldman's clients is "extremely high, extremely high" as firms try to navigate the "unprecedented demand shock" caused by the virus. When the initial period of life support ends, there will be an, "opportunity for more consolidation or activity in a whole variety of industries that wouldn’t have been anticipated before," Solomon said, suggesting that Goldman thinks dealmaking will bounce back, eventually.

M&A revenues at Goldman Sachs fell 11% year-on-year in the first quarter of 2020. Goldman promoted around ten people to managing director in TMT banking in its 2019 promotion round, suggesting that the firm sees (or at least saw) TMT as a key sector for 2020. Goldman's TMT business is a market leader globally.

Photo by Jordan Whitfield on Unsplash