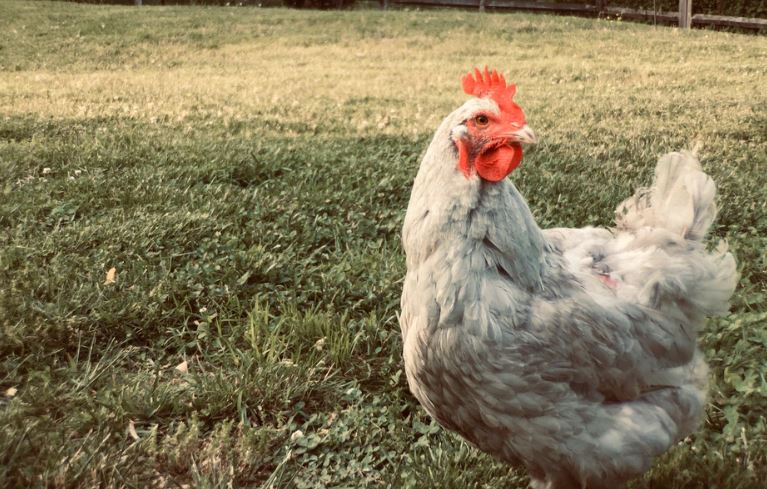 Now that the coronavirus lockdown is no longer a novelty, tensions are beginning to rise. As Bloomberg puts it, “conflicting messages from middle and senior managers” are being communicated. On one hand, official corporate policies tell employees to work from home if possible; on the other, super-aggressive desk heads see the pandemic as a chance to steal some market share.  Hence we have people informed that the pandemic is “an opportunity to differentiate ourselves" and to "do a great job for customers by being in the office.”

Although there are a plethora of cultural and economic forces at work, being unofficially commanded to come into the office may come down to one simple thing – whether the boss lives in town or not.  When you reach the top of the investment banking tree, you basically have a choice to make – either an outrageously expensive house in a fancy district of central London or Manhattan, or a merely extremely expensive house out in a pleasant part of the commuter belt, plus a fairly expensive small pied-a-terre near the financial district for weeknights.  When the lockdown began, people like Alison Harding-Jones, head of EMEA M&A at Citigroup, were always much more likely to choose to socially isolate in their family residences.

If you’re ever invited to a social event at a senior MD’s out-of-town place, it can be quite a jarring experience to see the “country” version of the person you know.  Ms Harding-Jones, for example, has a house in the British countryside near the Ridgeway, one of the country's most ancient neolithic tracks. She has four dogs and six chickens, and has been using the time saved by not being on the road so much to take walks in the countryside and bake lemon meringue pies (the presence of an AGA is not specifically mentioned in the profile, but we can speculate).  She has also, apparently, been training her kids to bring up cups of tea and trying to avoid making guest appearances in their TikTok videos.

It’s maybe easier to do this in IBD roles than in sales & trading, as M&A bankers are much more often out of contact with the rest of their team simply because they are on aeroplanes; Ms Harding-Jones used to spend three days a week on the road, and this presumably makes it easier to be out of the office now seclusion is medically recommended.

It should be noted, though, that even while Harding-Jones channels Little House on the Prairie, there is still work to do. She's still putting in 12 hour days, and apparently now spends much of her time in back to back video calls with similarly isolated clients who are happy to have someone to talk to.

Similar scenes are playing out among the traders coughing alongside one another in London. One brokerage executive was reportedly determined to be the “last man standing” at his office.  While there, he was exposed to the virus, and developed a cough.  Now he’s working until past midnight every day, with his cough, waiting for his test results to come in.  Bearing in mind the old Goldman Sachs proverb about “long term greedy”, that’s surely got to be foolhardy behaviour.  - However much work there is to do, it's not going to be any use to your clients or add value to your firm in the long term if you damage your health now.

Elsewhere, the big accountancy firms have a delicate problem, which might affect some bankers too eventually.  As we noted last week, professional services firms are always downstream – their revenues are directly linked to billings and they usually don’t have too much in the way of a capital cushion.  So it would be natural of them to take advantage of government schemes to furlough some of their staff.  The trouble is … it’s not exactly a good look, is it?  Particularly since the profession’s image is not great at the moment anyway, and economic downturns have this habit of showing up past auditing infelicities.

The real danger, of course, is in being the first to take the bailout – it looks weak and might damage your franchise.  That’s why all of the Big Four, plus two “challenger” firms, had a conference call to discuss the issue this week, with competition lawyers carefully in place to warn off anything that looked like a cartel.  Big banks are unlikely to be in the same position, as they have more stable revenues and capital cushions.  But a number of smaller brokerages and boutiques might face similar dilemmas, and they don’t necessarily have the capacity to organise a similar call.

UBS quants draw attention to a perennial problem with a distinctly 2020 twist. When markets are moving rapidly, equity analysts often have a lot on their plate and earnings updates aren’t always top priority. When you add an epidemic and working from home, consensus estimates can get quite “stale”, masking the true extent of the profit fall and potentially confusing some quant systems.  (Bloomberg)

Usually the traffic is in the other direction from Big Tech to banking, but BoA CTO Howard Boville is going to IBM, and doing so as their Head of Cloud Computing, which was meant to be the hottest area in banking. (Data Center Dynamics)

Kathy Ruemmler is Goldman Sachs’ new Head of Regulatory Affairs, co-chair of the Regulatory Affairs Steering Group, co-vice-chair of the Firmwide Reputational Risk Committee and potentially other titles with the general role of “finish the current 1MDB fallout and try to avoid another one”. (Business Insider)

“Fat finger” happens in press offices and investor relations as well as on trading desks – JP Morgan accidentally said their Q1 results were available a week early.  They weren’t, so no harm done. (Bloomberg)

“I don’t really care how good you are at Excel, but if you’re putting wrong numbers or misspellings in, that is a turnoff”.  A JP Morgan college recruiter gives some tips on how to get an interview for an internship (Cornell Daily Sun)

Nobody wants to be the only CEO not to offer to give up some of their pay to help the coronavirus effort, but they don’t necessarily want to give up too much.  It’s a finely balanced calculation. (FT)