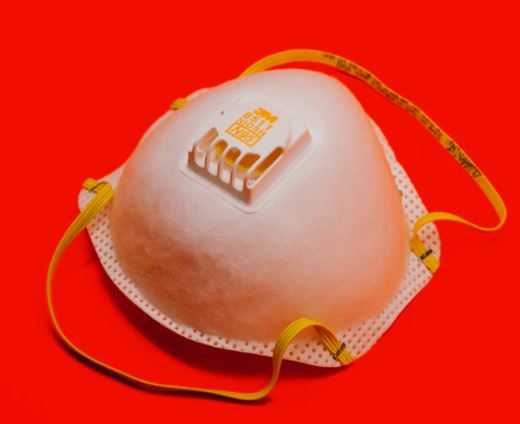 With New York City now in lockdown with '100% of non-essential employees' ordered to stay in the house, you might think banks would be empty. They are, nearly. But on trading floors, a core of key employees remain.

Some banks seem to have been more prepared for the 'shelter in place order' than others. Goldman Sachs, for example, switched to having critical staff only in its 200 West Office on Wednesday and was already operating below the government threshold when the announcement came. As in London, the firm has given masks to employees still required to come in, and has donated 100,000 masks to New York State and 50,000 to the UK's NHS.

JPMorgan also switched all employees to work from home unless informed otherwise on Wednesday. But other banks appear to have been less foresightful. Some were still testing work from home capacity yesterday and employees said it wasn't clear how systems would function if everyone began using them simultaneously.

"The systems were not prepared for this," says one insider now working from home for a major U.S. bank. "The remote work stuff has been buggy because of all the use. Conference call lines are not working for a lot of people, etc."

As we reported yesterday, the switch to WFH could yet lead to additional hiring in banks' technology infrastructure functions as systems are reconfigured to the new reality. For the moment, though, it's about firefighting rather than finding new staff, and that may remain the case until the peak of the virus passes.

Photo by visuals on Unsplash