A technologist from Morgan Stanley found a new job at Facebook 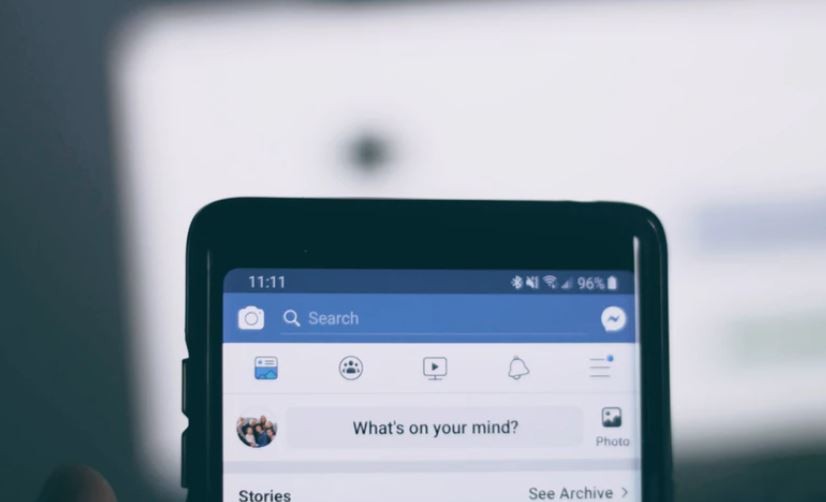 Today, in feel good stories amidst the chaos COVID-19, a Morgan Stanley technologist has found a new job. And it's at Facebook.

John Nwodo joined Facebook this month as a director in network engineering according to this LinkedIn profile. He previously spent nearly nine years at Morgan Stanley, where he was an executive director. It's not clear when Nwodo left, or whether he was a victim of Morgan Stanley's pre-Christmas technology layoffs: LinkedIn shows him leaving Morgan Stanley and joining Facebook immediately after.

Nwodo's success should at least provide some cheer to Morgan Stanley's unemployed technologists who are job searching in a difficult market. Some have complained to us that Facebook is a particularly challenging employer to get into as the Leetcode screening questions used in its recruitment process are unlike anything they encountered in banks. Facebook said in January that it was creating 1,000 new jobs in London. It's not clear whether this is still happening: the technology firm is currently advertising 257 jobs in London, but many of its vacancies seem to have been posted in January and to have expired last month.

As a director in network engineering, Nwodo is unlikely to have encountered Facebook's interminable Leetcode screening questions for software engineers: his role is all about managing Facebook's internal systems. He arrives at a difficult time: Facebook's 45,000 employees are dealing with unprecedented levels of traffic while working from home for the first time. “We’re just trying to keep the lights on over here,” said CEO Mark Zuckerberg last week.

Photo by Joshua Hoehne on Unsplash