How to find a banking job during the coronavirus 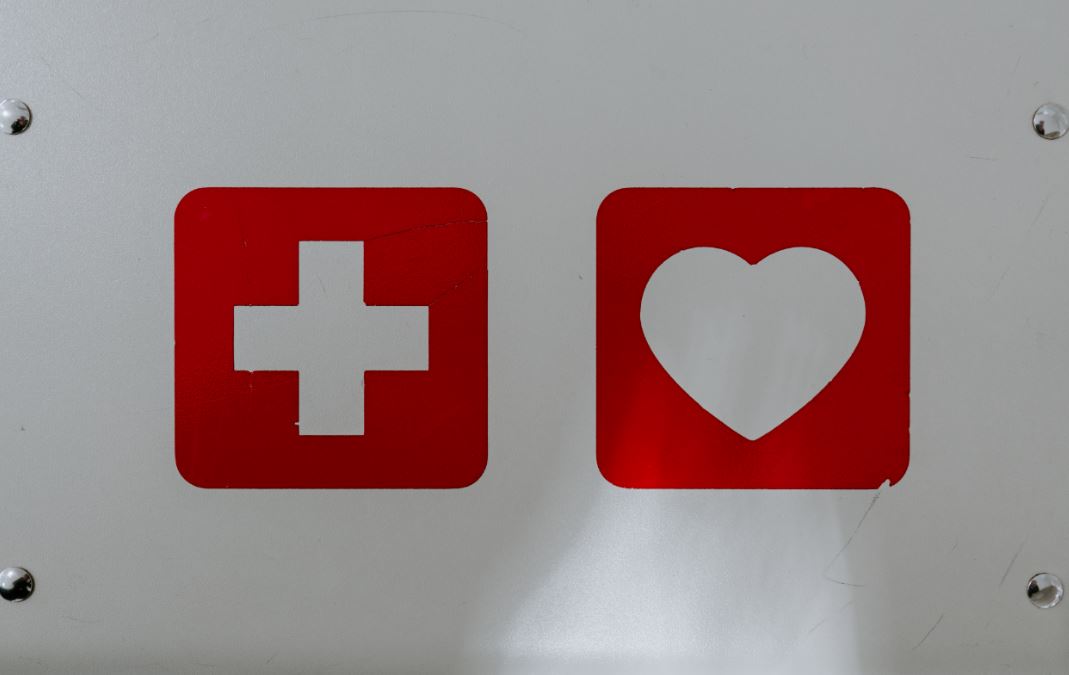 In London, on Wall Street, in Paris and in Frankfurt these are crazy times. Things that were taken for granted last month or last week no longer hold as societies go into lockdown and markets crash.  This isn't likely to quickly pass: this week's COVID-19 modelling document from London's Imperial College suggests that if social distancing measures and quarantines are maintained until August and then lifted, there will simply be an even bigger surge in the virus in the coming autumn and winter.

What does all of this mean if you were hoping to change jobs this year? With health considerations to the fore, some of you will shelve plans to find new roles. However, our survey (still open) on your reactions to the virus suggests that nearly 40% of you still aspire to look for something new in 2020, even though doing so may be a logistical challenge.

As we noted last week, banks are still hiring. New jobs continue to be released and candidates continue to be interviewed - albeit by video and telephone rather than face to face. However, hiring right now is far more likely in the middle and back office than in the front, even though this is traditionally front office hiring season.

"It was rocking and rolling until the beginning of March," says one London investment banking headhunter. "But in the past 10 days everything's shut down and there's no indication when it will start up again."

In front office markets roles it's worse. Even though some equity derivatives desks have done well this month, hiring is the last thing on people's minds. "It's shutdown," says the head of a fixed income search boutique. "Everyone is in survival mode. Hiring is so far off someone's to do list that it would seem preposterous to even suggest it." Another fixed income headhunter agrees: "People will be asked to cut headcount by 10% to 20% in the next few months. Anyone talking about adding to headcount now is going to seem mental."

And yet, leading banks tell us they are hiring. So, who?

As ever, recently released jobs are the key indicator. And they suggest that technology professionals are top of mind now. For example, of 20 UK jobs released since Monday at JPMorgan, 13 are in technology and most of the others are in support functions. Notably, the bank is continuing to build out its machine learning team, both in London and in New York (where JPMorgan is looking for a 'fraud machine learning data science modeler' for the commercial bank). Morgan Stanley, too, has released a handful of middle and back office jobs in London and has begun looking for - among other things - a data science desk strategist in New York.

Given the complexity of getting new hires signed-off in a market that's melting down, some headhunters say the best bet now is to pursue jobs on the buy-side, where employers can be more nimble when it comes to recruiting. But this too may be challenging as safe haven assets buckle under the coronavirus pandemic and investors seek redemptions.

The best bet, then, may be to breathe. Take stock. Wait. Stay safe and see what happens next. The head of markets at one bank in Italy says there could be a way out of this sooner than you think: "People will look for a stabilization of COVID-19 cases here in the next 15 days and Italy will then become the reference point for Western World dynamics. If there is a slowdown in Italy, then markets will stabilize and potentially recover later in the year." Some at Goldman Sachs have been saying much the same.

Even if quarantines and social distancing remain in place for months, some in the market are optimistic that the recruitment process will adapt. "For the moment, fear and volatility are preventing hires," says one source. "But if the virus, working from home and split sites become business as usual then things will start to creep back. You could yet see some big moves later in the year, particularly as people will be far less costly to buy-out than before this began."