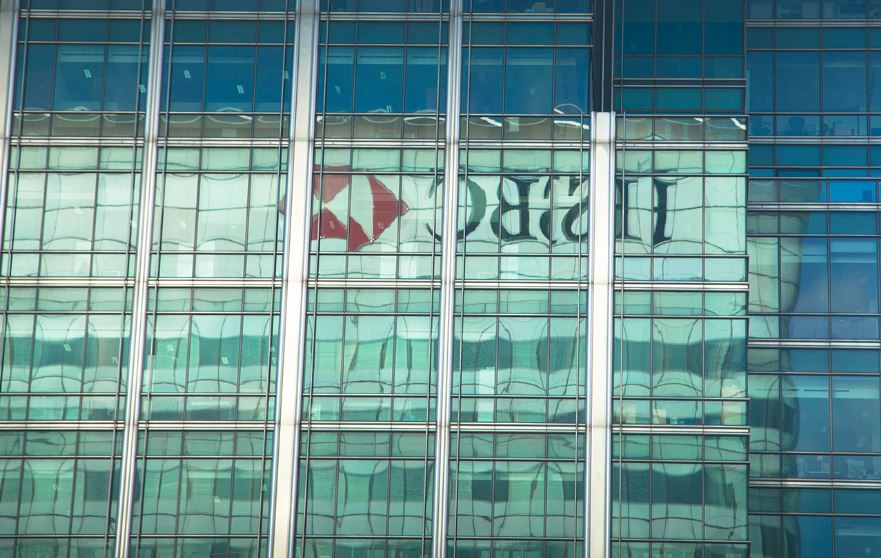 HSBC has closed its Canary Wharf research floor after an employee tested positive for the coronavirus, but insiders at the bank stress that the trading floor is still open.

Financial News reported today that the bank evacuated its research department after an analyst was believed to have contracted the virus. HSBC declined to commenton the case, but it's understood that the evacuation was precautionary. In a statement, HSBC said the individual tested positive but it's not thought that they were in the office while symptomatic.

Guidance from the World Health Organization suggests that, 'the risk of catching COVID-19 from someone with no symptoms at all is very low,' although it is possible to catch the illness from someone who has, 'just a mild cough and does not feel ill.'

While HSBC's "dozens" of equity researchers have been sent home during a deep clean of the office, the remaining 10,000 or so staff at Canary Wharf are therefore in situ. One said they had not been informed of the case and were unaware of the situation.

The equity research floor at Canary Wharf is located on the tenth floor of the bank's offices, while the trading floors are on the fourth floor - suggesting the virus could potentially be spread in elevators. A coronavirus outbreak at Malaysia's state investment fund illustrates the speed at which things can spin out of control. - A 52 year-old employee of the fund travelled to Shanghai in mid-January but only developed symptoms in late February. During that time, he spread the illness to 16 people who then spread it to five others.

HSBC quarantined a Hong Kong worker earlier this month following concerns about the virus. However, that employee subsequently tested negative.