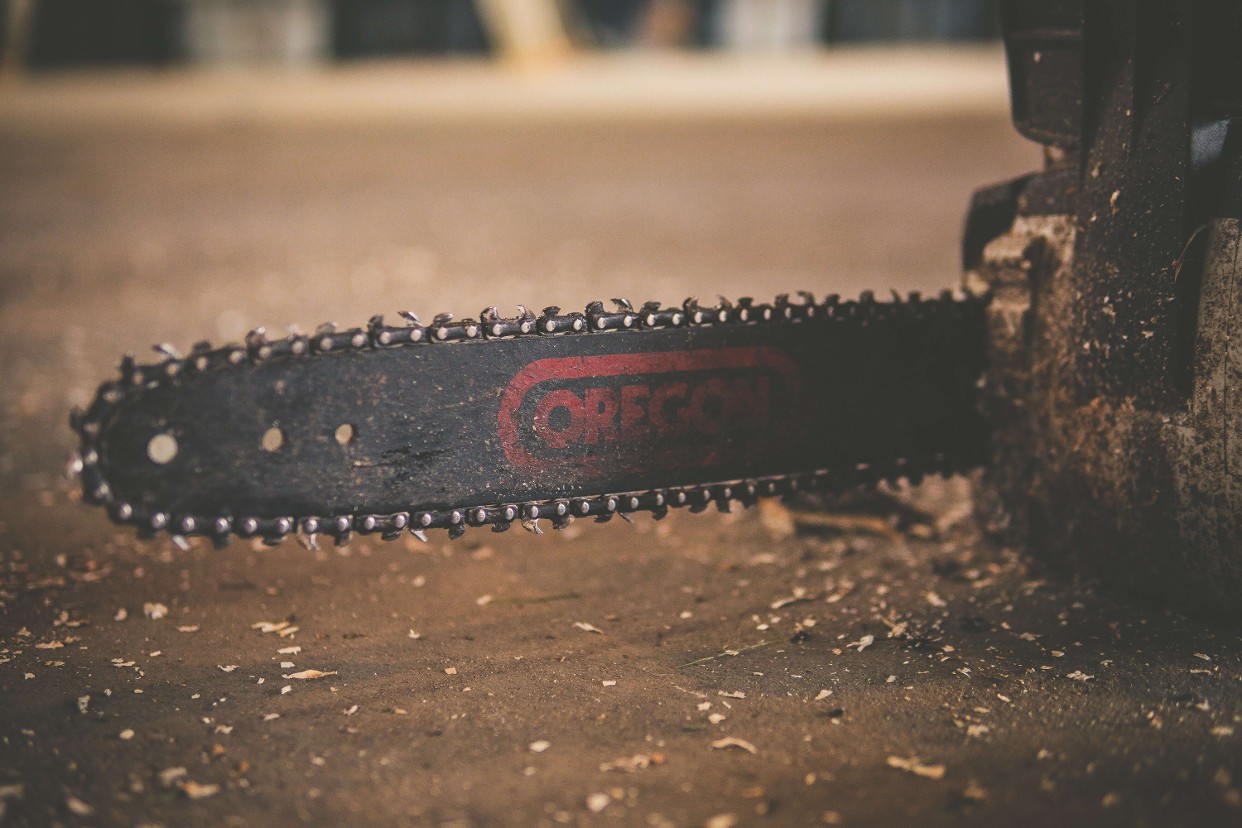 Another high-profile Singaporean company, Grab, has culled compensation in response to the Covid-19 crisis.

“Senior Grab leaders”, including the co-founders, will take a pay cut of up to 20% to help the “business and its partners ride out the impact of the pandemic”, according to a statement on the tech unicorn’s website, which did not provide further details on the people affected or the duration of the reduction.

Meanwhile, to “show solidarity” with its driver, delivery and merchant partners, Grab is expanding its so-called partner relief initiatives, such as payments to drivers who are hospitalised or quarantined due to Covid-19. These will be funded in part by voluntary Grab employee donations that are matched dollar-for-dollar by the company.

Grab’s strategy appears similar that of Temasek, which announced last month that senior management are taking a partial cut (5% to 15%) to their bonuses, and can choose to donate up to 5% of their base salaries to the firm’s staff volunteer initiative, with dollar-for-dollar matching. Wages for rank-and-file staff have been frozen.

Like Grab, the sovereign wealth fund isn’t motivated by bottom-line concerns – it’s culling managerial comp as a sign of support for Singapore’s efforts to tackle the pandemic. By contrast, Singtel announced earlier in March that coronavirus-driven weak market sentiment caused it to impose a pay freeze on most employees.

Away from the tech and finance sectors, several high-profile Singaporean companies – Singapore Airlines, CapitaLand and SMRT – have also frozen or cut pay, mainly to sure up their finances. As we’ve previously reported, however, the three local banks (DBS, OCBC and UOB) have not gone down this route.

By the second half of the year, however, local and foreign banks in Singapore may have to consider some form of cost cutting as they brace for a spike in bad loans. “Banks may step up cost containment measures and redundancies. I believe there will be more bankers out of work than usual this summer,” says Angela Kuek, director of search firm Meyer Consulting in Singapore.

Last week Singapore downgraded its 2020 growth forecast to a range of -4.0% to -1.0% as Deputy Prime Minister Heng Swee Keat announced a $48bn stimulus package and warned that the worst economic contraction since independence was likely.

Photo by Michael Fenton on Unsplash