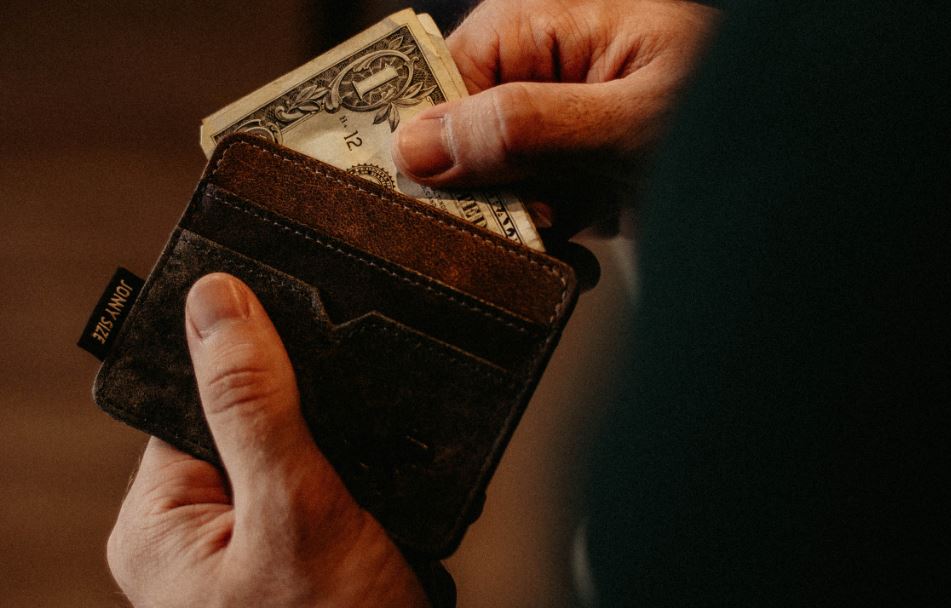 Following this week's Deutsche Bank bonus announcement, a particular cohort of employees at the firm appear to be upset with their bonuses: the class of people recently promoted from analyst to associate.

Insiders say bonuses for this group were negligible and were down substantially on expectations. "It's almost insulting," says one DB associate. "Everyone is very angry about this. People here know that they will be paid less than at an American bank but the expectation is that we will be paid somewhere between the Americans and the Europeans."

Deutsche Bank isn't commenting on the allegations. However, some at the bank say this year's lower bonuses were to be expected: Deutsche hiked first year associate salaries in the summer.

It's not clear how much salaries were increased by, but according to one salary and bonus survey Deutsche's London associates received salaries of around £90k ($117k) in September 2019, plus bonuses of £69k, leading to total compensation of £169k - in the mid-range of peers. Insiders say the summer salary hikes were higher than normal and were benchmarked to ensure that DB paid competitively and that bonuses were reduced accordingly.

Unfortunately, this message doesn't seem to have got through. "I would leave for JPMorgan tomorrow if they made me an offer," says one Deutsche invesment banking associate.

Beyond associate one, second and third year associates appear happier with their bonuses which were reportedly at the bottom end of expectations but not abnormal.

One senior associate says DB always pays less than American banks but that this is compensated for by lifestyle advantages. "You get paid significantly more somewhere like JPMorgan or Morgan Stanley but the environment here is more positive.

"I have the flexibility and freedom to go to the gym or out for dinner," he adds. "We work hard, but managers are more flexible and understanding. If you have a birthday or a wedding you can take time off. It's not like that at American houses."

Photo by Allef Vinicius on Unsplash