The coronavirus threat to the CFA exams 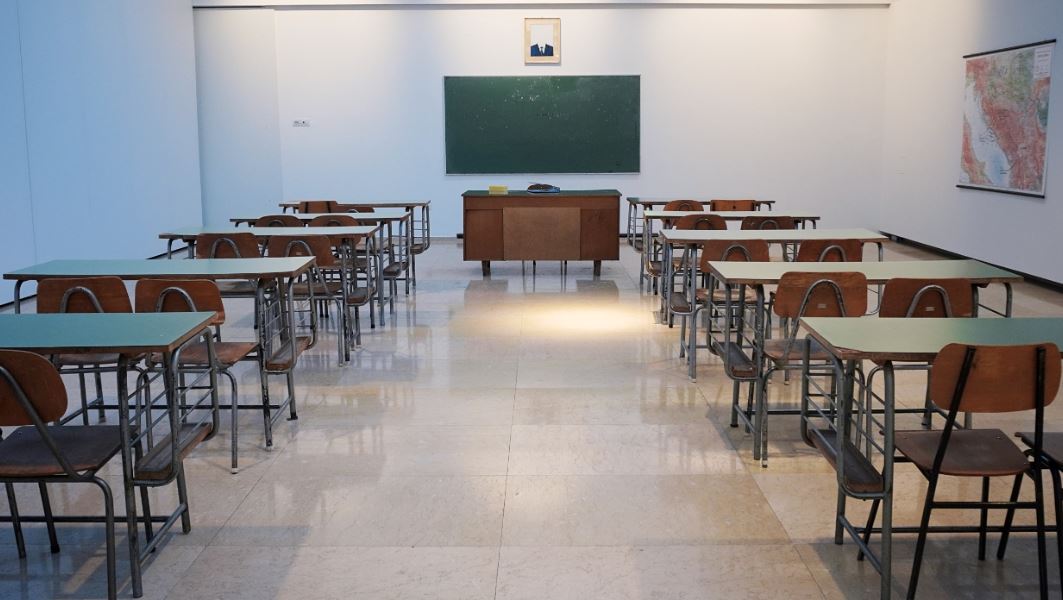 Among the catalogue of things that could go wrong because of a coronavirus pandemic, the June sitting of the CFA exams is not exactly near the top. However, if you're spending the next few months studying hard for the notoriously difficult qualifications, you can be forgiven for wondering whether sacrificing 300+ hours of your spare time will be worth it.

Last June, 250,000 candidates globally sat the CFA Level I, II or III exams in June. The exams typically take place in enormous exam halls with hundreds or even thousands of people crammed into single sites. If, as seems likely, the coronavirus remains an issue in three months' time, it's hard to see how the exams will be able to go ahead.

At this stage, the CFA Institute will not be drawn on the potential for cancellation. A spokesman said: “We are watching the situation very carefully and to date have not announced any change in plans for the June exams.”

However, speculation about the exams' postponement or annulment is rife on CFA forums. "The exam is gonna be cancelled for sure," says one exam taker on Reddit. "Gatherings over 1k being banned, how on Earth will they be able to offer the exam in London etc? 100% exam will be cancelled," says another.

One get-out option might be for the CFA Institute to book hundreds of smaller venues for exam takers. However, this may not prove practical in countries like the U.S. and China where tens of thousands of people sit the exams annually. Another might be for the exams to be taken online, but this would make it easy to cheat and the CFA is notoriously fussy about validating exam takers' identities even when they attend in person.

It doesn't help that the CFA's most popular market is China, at the epicentre of the virus outbreak. Nor does it help that CFA exam takers need clarity soon about whether the exams are happening so that they can adapt their revision schedules accordingly (or stop revising altogether).

Some are predicting that the exams will only be cancelled/postponed in a few locations. If Chinese students are unable to sit the exams this summer, it could bring the overall pass rate down for everyone else given that the Chinese have a justifiable reputation as elite students. Others suggest that the quarantines in China could push the pass rate even higher than usual as Chinese students stuck at home devote more time to topic areas. "We have a +30% of the ppl spending extra weeks in their rooms studying all day," complains one candidate on Reddit.

Even if the exams go ahead, not all candidates seem sure they want to turn up. "I ain't writing L3 only to get the flu and be dead with 3 extra letters," says one.

Photo by Ivan Aleksic on Unsplash