Barclays poached a healthcare ECM banker from Deutsche in NYC 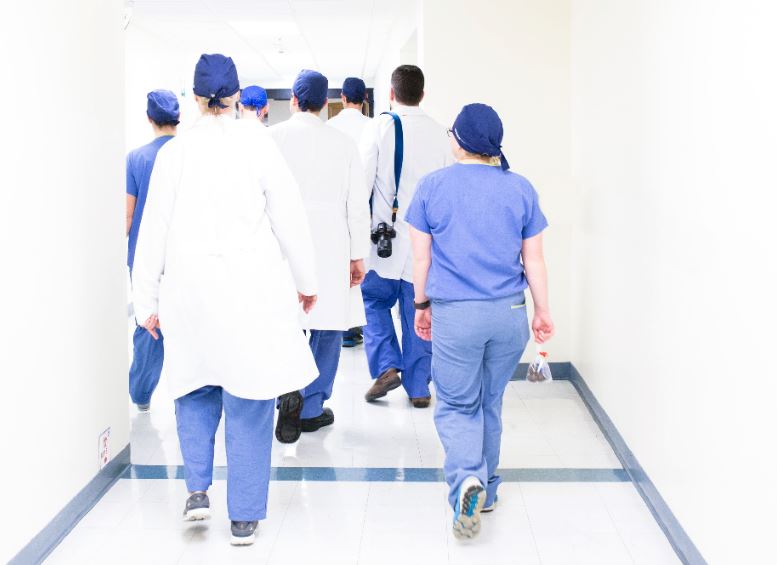 There's unlikely to be much equity capital markets (ECM) work in New York City for the time being, but sometime later in the year IPOs could start up again - and when they do, healthcare may be a particularly active sector.

This might be why Barclays at least seems to be strengthening its NYC healthcare team. The British bank has bolstered its U.S. healthcare business with the addition of Khaled Habayeb from Deutsche Bank. Habayeb joined this month, according to his LinkedIn profile, despite the slowdown in ECM activity.

In the year until 11 March (when the WHO declared Coronavirus a pandemic), ECM fees in America were up 70% on the same period of 2019, according to Dealogic. Since then, however, fees have fallen off a cliff.  As Fabian de Smet, global head of equity syndicate at Berenberg, told Bloomberg yesterday: "The earliest IPO window, as things stand, is in September, if not 2021.”

Habayeb wasn't at DB for long: he only joined the German bank in December 2018 after four years at UBS and over 10 years at JPMorgan.

Habayeb's exit from Deutsche comes after the German bank cut its equities trading business in July 2019, but kept an ECM presence and a few equities sales and research professionals to support it. Last year ECM revenues at Deutsche Bank declined 33% - more than at any other bank.

Photo by Luis Melendez on Unsplash