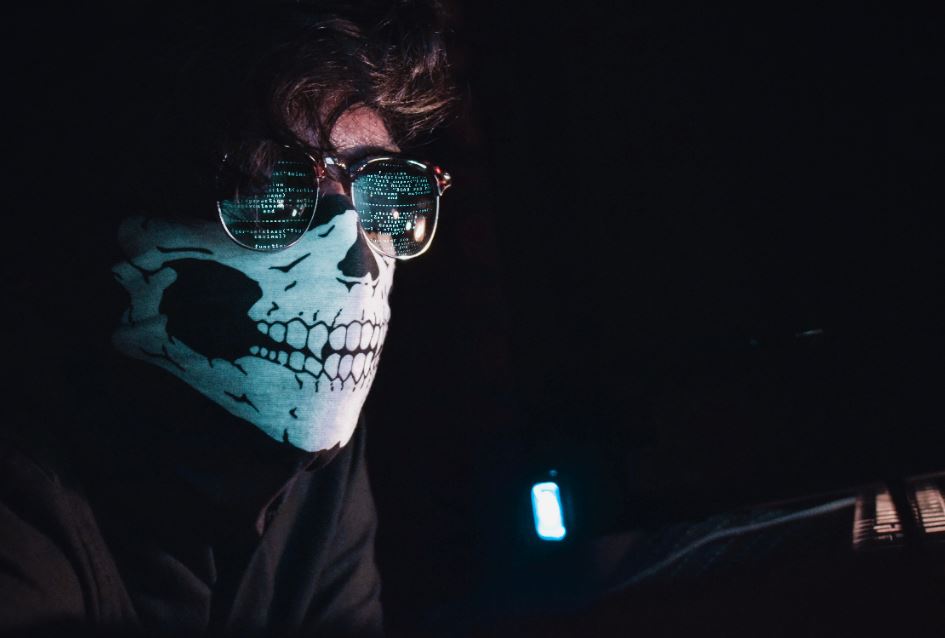 If you're a technologist working for an investment bank, the virus might be a blessing in disguise: weeks working outside the office will mean more time to prepare for the onerous tests required of anyone who wants to join a big technology firm.

We've written about the time suck that is the coding tests for new developer jobs before. Whereas in the past it was possible to go to an interview and solve some problems on a whiteboard, nowadays you need to pass coding tests before you get a sniff of an encounter with a human being. "All of the problems I’ve tackled have been a minimum of two days’ work," complained one bank developer here last year.

Banks like JPMorgan have already split tech staff in two teams and are rotating them between the home and the office on two week schedules. Other banks may yet do the same. Some of the technologists now hanging out at home in their underwear say the extra time saved on the commute is being put to good use preparing to apply to the likes of Facebook.

"It makes it easier to find the time for this," says one senior developer at a U.S. bank who's interviewing with a major tech firm soon. The application process for the likes of Facebook is "horrendous" he says: "The algorithms interviews require hundreds of hours on Leetcode. They will only ever get people who are prepared to jump the hoops, and not the best engineers."

Another senior technologist who suffered during the pre-Christmas cull at Morgan Stanley, says technologists at banks need to devote extra time to test preparation because tech firms' requirements are unlike banks', and because most senior technologists in banking aren't at the coding coal-face. "The challenge is that the top tech firms are hiring something like the top 99.99th percentile of coders, so it's a very high bar," he says. "To make it through you need sufficient time to practice their coding problems." The virus might just provide that.