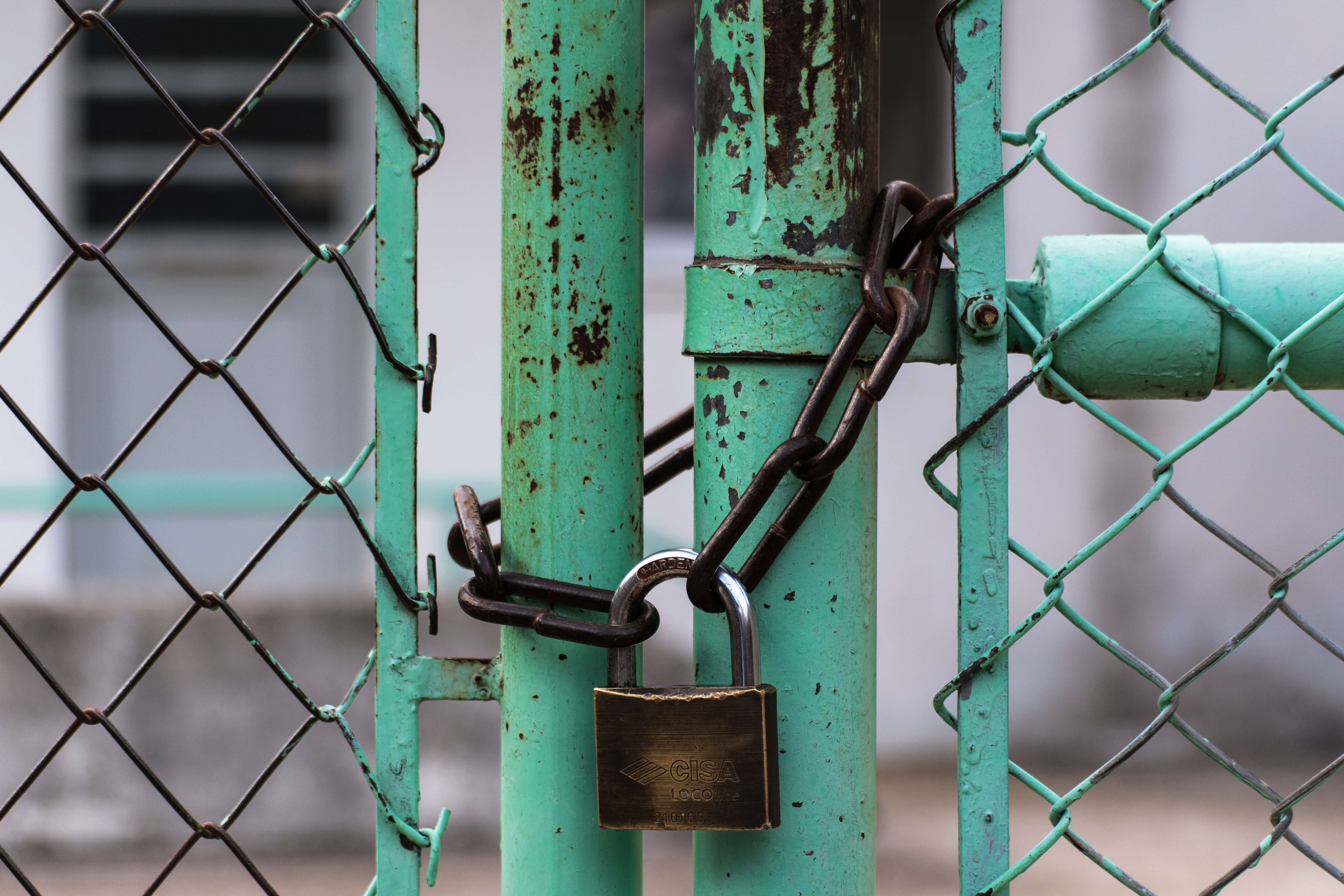 Bankers in Singapore and Hong Kong are renown for frequently moving roles on the back of their cities’ traditionally buoyant job markets. But the outbreak of the coronavirus has dented the confidence of normally upbeat Asian finance professionals, some of whom have ditched plans to find new jobs this year, at least in the first half.

Singapore-based investment banker Silas Wu (a pseudonym) says he is now reluctant to look for a new position because the coronavirus has made the economic outlook “uncertain” – and this will ultimately impact hiring. “The employment market has not been that strong for the last two years, and is expected to weaken further given the outbreak,” adds Mack Chua, who works for a private bank in Singapore, and like the rest of the people we’ve quoted asked us not to use his real name.

In Hong Kong, some finance professionals tell a similar story. Serenity Sung, a market risk professional at a bank in Hong Kong, says she will “definitely delay” job hunting until after the virus and its wider impact on the city have eased. She and other finance professionals are also reluctant to move jobs because of a new-found fear of being ‘last in first out’, if banks in Asia cut costs later this year in reaction to a potential lingering outbreak of the virus.

Jeremiah Wen (a pseudonym) says the coronavirus has made him value the “stability and support” that his current bank in Singapore provides, and made him abandon plans to leave his role, despite his belief that the job market won’t be too badly affected in the long term.

There are also practical impediments standing in the way of finding a new role in the age of the coronavirus. Hong Kong equity analyst Tanner Dyun says people in his function are postponing job hunting because banks’ restrictions on face-to-face meetings are making it more difficult to see hiring managers for the informal “coffee catch-ups” that often kickstart the recruitment process.

Meanwhile, final-year finance majors who haven’t yet secured analyst traineeships are growing increasingly concerned about their prospects in the job market after they graduate, says HKUST student Remington Cou. “Even people with internships from renown banks such as Morgan Stanley are worried,” he adds.

Not all job seekers are downbeat. Mateo Yang, who works for a large US investment firm in Hong Kong, says the finance job market “may be slightly affected” by a virus-driven economic downturn, but that’s no reason to postpone his plans to look for new work. “I’m an optimist when it comes to job hunting,” adds Singapore-based junior banker Jazlyn Toh (not her real name). “There are many opportunities in the job market regardless of the economic outlook – you just need to know where and how to get the job you want,” she says.

Recruiters in Asia have noticed a cooling in banking professionals’ willingness to move jobs. “Interview processes are also dragging out due to coordinating video interviews as well as both parties doing more extensive due diligence,” says Abimanu Jeyakumar, Hong Kong head of recruitment firm Selby Jennings in Hong Kong.

But there are still plenty of vacancies in Asian banking – particularly in technology and wealth management – for candidates who want to risk changing roles during the coronavirus outbreak. “We’re all expecting a bounce back in activity, and this means we now need the right people in the right seats for when that happens. So we’re still getting headcount approved for hiring in Hong Kong banking, and some candidates are still meeting for better opportunities,” says Jeyakumar.

Sid Sibal, director of banking at recruiters Hudson in Hong Kong, says the virus has made job seekers keener on roles with regional rather than just local coverage. “This makes them less exposed to local business volatility and job security risks,” he adds.

Photo by Jason Blackeye on Unsplash