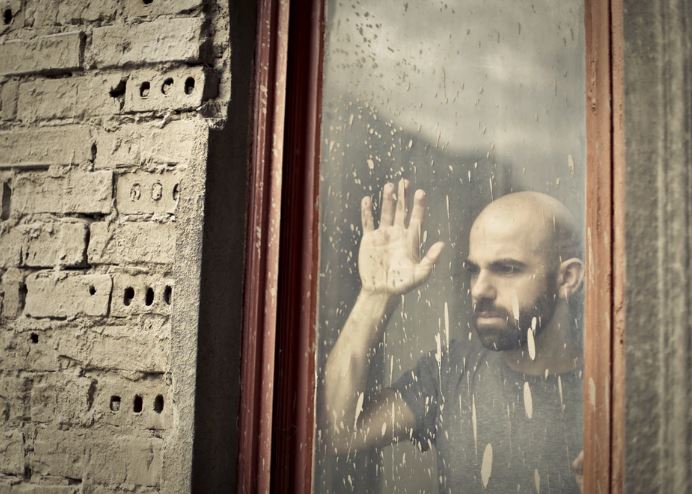 Natixis has just re-shuffled the senior management of its corporate and investment bank as it prepares to unveil a new strategy later this year.

Marc Vincent, the global head of CIB is stamping his authority on the business with the departure of Luc Francois as head of global markets. He has replaced Francois, who is leaving the firm, with Mohamed Kallala, the former global head of investment banking. As a result, Alain Gallois, previously head of corporate and investment banking for Asia Pacific has moved into Kallala’s role, and Bruno Le Saint has stepped into Gallois’ old job.

However, there’s more to this that just some top-level rotation. In a statement announcing the changes, Vincent, who is global head of corporate and investment banking said: “In renewing its senior management team, Natixis Corporate & Investment Banking is gearing up for the preparation of its 2021-2024 strategic plan.”

The appointments have some people scratching their heads. Gallois has a stellar reputation as a strong client banker in debt capital markets but grew up on the markets side. Before his current role, he spent a year as global head of fixed income and prior to that was head of Fixed Income & Treasury Sales. Meanwhile Kallala has spent most of his career in corporate finance so the jump across to markets has come as a surprise to some.

One insider said: “This is about getting good leaders, rather than taking a narrow product-led approach. Marc wants his most trusted lieutenants onside. Vincent and his team are working on the new strategy, and some MDs in London are worried about what the changes might mean. Another source said that the new leadership team may also shake up the layer below, with new appointments set to come in capital markets. - “The new bosses will want to re-engineer certain businesses, and about time too. We probably have a couple of thousand too many on the headcount in Paris.”

The question is where the axe may fall. The bank has got a good handle on expenses, having reduced the CIB’s cost:income ratio by 2.2% to 66.2% in 2019. Vincent is an M&A banker by background and the corporate finance business has done well. Revenues rose 6% Its investment banking and M&A businesses last year.

Natixis has a capital-light model. The bank has been building out its M&A business with the purchase of controlling stakes in a number of boutiques. The multi-boutique model, which is the brainchild of Vincent, gives Natixis a share of revenues without having to shoulder the costs associated with building out a global advisory business.

Two years ago, Natixis it struck an outsourcing deal for its equities business, transferring its cash equities sales, trading and research business to Oddo BHF, which in turn transferred its equity capital markets business to the French bank. It’s a similar model to that deployed by Unicredit and Credit Agricole, retaining coverage bankers within ECM to win IPO mandates, which are then executed by the joint venture partner with sales and research. Which leaves the global markets division, which endured a tougher time, with revenues in fixed income and commodities falling 4%. Equities dropped 1% and global finance was down 2%. The bank could look to reduce complexity by shunting together divisions in order to improve cross-selling and further reduce expenses. Watch this space.