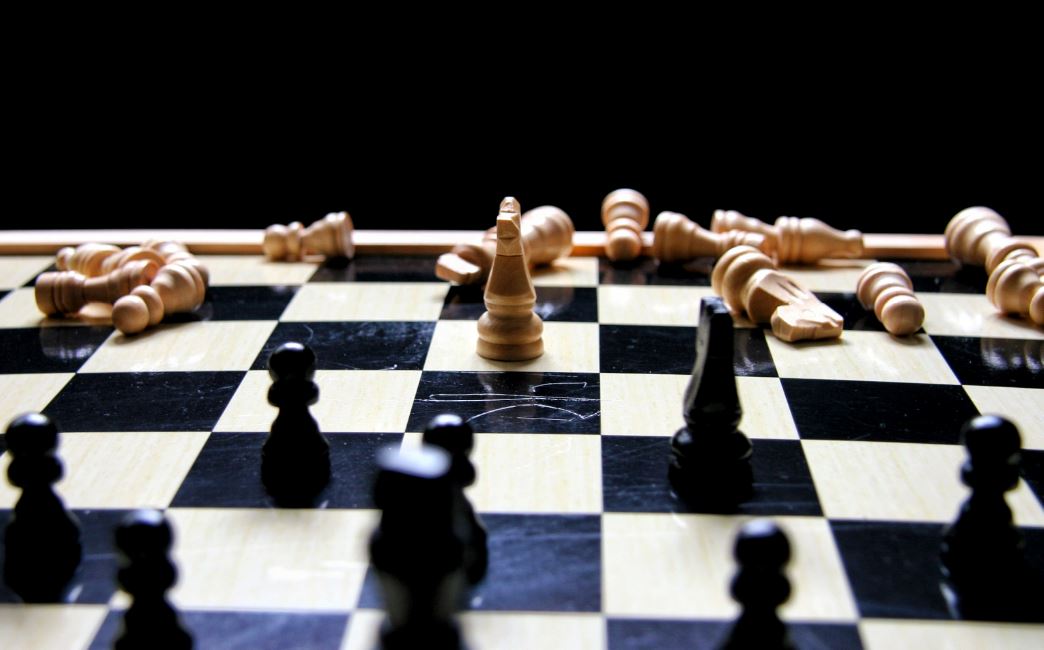 It's JPMorgan's Investor Day. The events haven't begun yet, but the bank has already posted presentations on its investor site for all to see. Coming so close to Goldman Sachs' investor day last month, it's hard not to make comparisons between the two banks and to conclude that - for the moment at least - JPMorgan's sales and trading business is coming out on top.

When Goldman disclosed its plan to investors in January it revealed its intention of cutting around $700m in ongoing costs from its global markets business in three years as it pursues a return on equity (RoE) target in the business of over 10%. At last month's investor day, Goldman revealed for the first time that the return on equity in its markets business was only 7% in 2019 - below its cost of capital and lower even than the 7.6% achieved by Barclays' struggling corporate and investment bank (which includes advisory and capital markets businesses) last year.

It's probably with some pride, therefore, that in today's presentation on its own corporate and investment bank, JPMorgan quietly lets it be known that the return on equity in the JPM markets business was around 13% in 2019 - 85% higher than Goldman's and already comfortably in excess of Goldman's markets RoE target for the medium term. Additionally, JPMorgan says its marginal return on equity is above its cost of capital for all fixed income and equities 'sub-products.' - In other words, there is no pressing requirement for JPMorgan to close any of its trading desks. The same seemingly cannot be said of GS.

The discrepancy between the two banks might be why, while Goldman is cutting costs in its markets business by 5% and is allocating ~$2bn of capital away from markets and into alternative 'accretive opportunities,' JPMorgan increased both spending and capital allocated its markets business last year and seems to have no intention of changing this in future.

Instead of focusing on an RoE target, JPMorgan is going for growth. In the medium term, JPMorgan is targeting a ~$3.5bn to ~$5.5bn increase in revenues across its corporate and investment bank (which includes markets, M&A advisory and capital markets, and securities services). Revenue growth will be driven by organic growth opportunities and 'addressable gaps' in its wallet. These gaps include the opportunity to do more deals in the middle market, where JPM doubled its annual new client relationships between 2016 and 2019, growth in equity private placements and trade finance, and the potential for increased penetration in APAC. Across the bank as a whole, JPMorgan says it's added 2,000 client facing staff since 2016.

Of course, this isn't to say there are no cuts coming at all to JPMorgan's corporate and investment bank. There are plans to make $700m in 'structural' cost savings across the bank as a whole. And at last year's investor day, there's talk of "optimizing" the $12bn technology spend, cutting data centers, pivoting to cloud and "upskilling talent" in the CIB to work on machine learning and artificial intelligence enabled by a "data backbone."  On the whole, though, JPMorgan's salespeople and traders seem to be more securely situated than their rivals at Goldman Sachs: they are at least making shareholders money, whereas at Goldman this doesn't appear to be the case.