Morning Coffee: Scary times at Barclays as Jes Staley is on the way out. The overworked fathers too slow to speak up 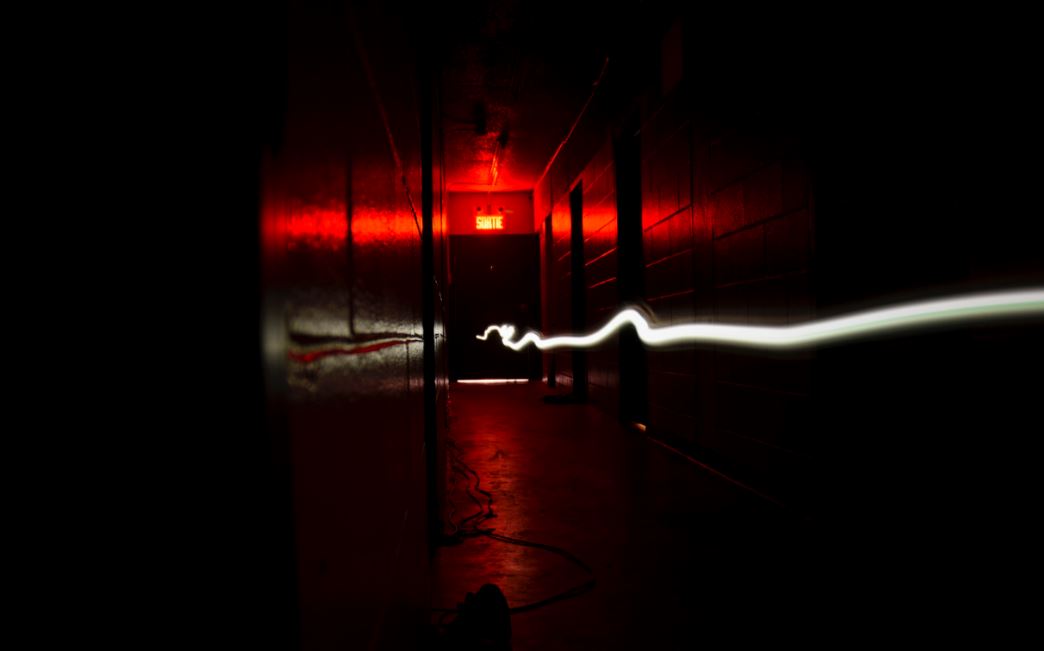 Barclays has begun looking for a replacement for its CEO, Jes Staley. The Financial Times reports that Staley expects to be gone by December 2021 but could stand down sooner at the bank's annual general meeting in May 2021. That's a long lead time, but it's one that might be necessary given the difficulty of finding a suitable Staley replacement and the need for Barclays' traders to brace themselves against the potential repercussions.

The good news is that Barclays reportedly wants someone with an investment banking background to keep the investment bankers and traders in its corporate and investment bank (CIB) happy. It also seems to want someone with experience of working in the U.S. to keep its U.S. bankers happy. This makes some sense: the CIB generated 76% of Barclays' net profits in 2019 and while 55% of the bank's revenues came from the U.K, another 33% were generated in the Americas.

However, ticking all the points on Barclays' wishlist may not be easy. The FT notes that Jes Staley doesn't earn much money compared to CEOs of American banks (£5.9m/$7.6m for 2019 vs. $31.5m for Jamie Dimon) and that this might prove a sticking point when it comes to luring someone across the Atlantic. Moreover, there's a risk that the person who keeps Barclays' bankers and traders happy might not be as popular with shareholders: Barclays has long been under pressure to shrink its investment bank; Staley's exit could prompt a renewed push for it to do so.

The lead cheerleader for any shrinkage is needless to say Edward Bramson, the 'corporate raider' who owns a 5.5% stake in Barclays. Bramson has long argued that the corporate and investment bank in its current form is simply not viable on the grounds that even if it generates profits, it doesn't cover its cost of capital. Last year, the return on equity at Barclays' CIB was 5.3%, but the bank's cost of capital is closer to 9%. In a letter to Barclays' shareholders last April, Bramson said the bank has the wrong kind of clients: it needs corporate clients who will generate repeat business in any market, but it has hedge fund clients who are high maintenance and skittish.

Staley has been a bulkwark against any major CIB restructuring. Under his tenure the investment bank has hired many tens of new managing directors and increased the number of people earning over €1m by 66%. Despite the CIB's poor returns, Staley has had an infallible sense of his rightness. He reiterated this during the bank's most recent call with investors, saying that "sheer size of capital markets continues to grow" as entities looking to raise funds issue debt and equity instead of taking out bank loans, and that the opportunity for Barclays has grown as "capacity" has been removed by other banks. Barclays bankers and traders need to hope that Staley's replacement is equally self-assured.

Separately, if you're a father whose long working hours prevent you spending sufficient time with your children it's time you spoke up. A new 18 month study of 107 consultants by Harvard Business School found that women and men have the same struggles in terms of long hours and childcare, but that it's only women who take a proactive stand against it - or who are expected to do so.

The study found that while the men expressed 'profound sadness and guilt' over their inability to spend time with their children and spoke bleakly of children playing alone while cold-hearted nannies looked on, it was only women who spoke out about it. Men suffered in silence, but complained bitterly to the researchers - suggesting they were effectively complicit in the 100 hour weeks and all-nighters working on pitch decks. Ultimately, some of the men moved on in search of less demanding lifestyles.  In fact, both men and women had similar turnover rates - even though it was only women who were perceived to find balancing work and family an issue by their employers.

Mustier looked like a good fit for HSBC. At SocGen, he spent time as an investment banker in Hong Kong and Tokyo. He would also have benefitted from a big pay rise. (Bloomberg)

But Mustier has ruled himself out from the HSBC job, possibly because he doesn't want to work with HSBC chairman Mark Tucker. HSBC says it's still looking and will appoint someone in six to 12 months. (Financial Times)

JPMorgan wants to launch a digital bank in the UK. (Financial Times)

Lloyd Blankfein says bankers are like warriors. “You are like the samurai and you walk the streets and then you have a war and the samurai lose. We drive the risk, people lavish praise on us, then it blows up on your watch. What are people supposed to think about you?” (Financial Times)

Deutsche Bank, back in the day: Edson Mitchell drove to the house of a banker from a rival firm and tries to hire him. The banker agreed on the condition that Mitchell gave him the BMW that he drove over in. (The Times)

Britain's new chancellor wants to move parts of the treasury to the north of England. (The Times)

Google Cloud is cutting jobs as too many of its people were busy working on things with no immediate commercial value. "We have to build stuff we can sell. People weren’t used to having that.” The company still plans to double its salespeople from 1,500 to 3,000 by the end of this year. (WSJ)

RBC Capital Markets had a good first quarter. “Both trading revenues and underwriting and advisory revenues easily surpassed our forecasts and pushed earnings past our above-consensus estimate.” (Bloomberg)

27 year old investment manager working from home: “I don’t really worry about the coronavirus, it’s just that sometimes I can’t find anyone to play basketball with me.” (WSJ)

Reasons not to sleep with the intern. (The Sun)

Photo by Ryan Oswick on Unsplash