Banks in Milan prepare to close trading floors if necessary 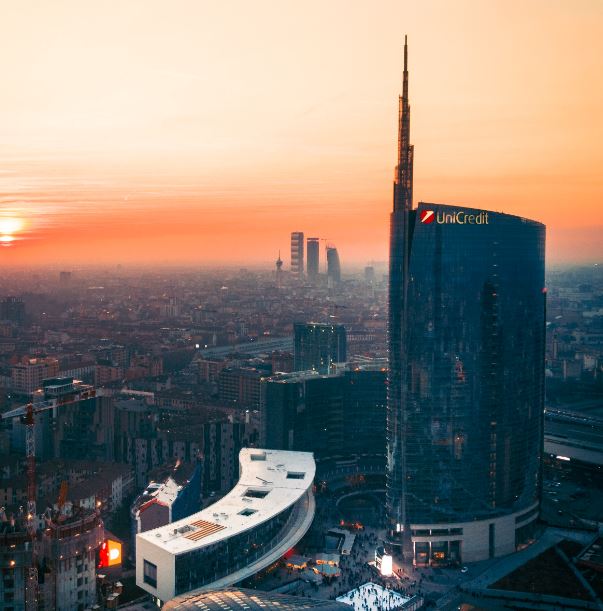 With 10 towns in northern Italy under quarantine to stop the spread of the COVID-19 virus, banks and finance firms in Milan are ramping up their precautions against the illness.

Goldman Sachs has instructed anyone in its Milan office who has travelled outside the city in the Lombardy and Veneto regions to self-isolate and work from home for a period of 14 days. Insiders say Credit Agricole CIB has imposed a travel ban within Italy. And Mediobanca has told anyone feeling ill to stay at home. One Blackrock insider said the approach is to keep offices open but to encourage people to work from home if they can. "We're being told to work remotely if possible, cancel business trips and limit in-person meetings," says a director at one Milan boutique.

Trading floors at most banks remain open. However, a head of trading at one bank said some sales and trading personnel have already been moved to other domestic locations to continue trading if it becomes necessary to shut the Milan trading floor. Alternatively, he said trading activities can be continued in either London or Frankfurt.

Some of the strictest precautions seem to have been implemented at smaller private equity funds which can operate effectively without people in the office. One private equity associate in Milan said he received an internal communication yesterday requesting all 70 employees to stay at out of the office and work remotely this week while the firm assesses the situation.

Another Milan banking junior working from home because of the virus said the new guidelines aren't really affecting his ability to work and that he's mostly making phone calls and using the remote virtual private network. However, another said the restrictions are likely to lead to the cancellations of roadshows in Milan (much the same as has happened in Asia) and that this has the potential to become a problem over time.

The ten towns under quarantine are around an hour's drive from Milan, in an area that might lend itself to bankers looking to escape the city for the weekend. However, one Milanese banker said they're not that fancy and few people from banks visit them. A senior trader at Mediobanca said the trading floor was busier than ever this morning.

The precautions in Italy come as banks have built up offices on the ground in response to Brexit and a decision to be closer to Italian clients. Goldman Sachs, for example, announced plans to expand its Italian office from 20 to around 130 people in 2017 and was still hiring late last year.

For the moment, the restrictions aren't that onerous. However, this could change if the quarantine spreads to Milan itself. "Quarantine is gonna be a challenge for anyone doing a trading job," says one trader in the Italian city. The head of trading said the situation is being closely monitored: "We are ready if the Milan headquarters need to be closed," he said.

Photo by Simone Daino on Unsplash