The finance jobs for people who didn't attend elite universities 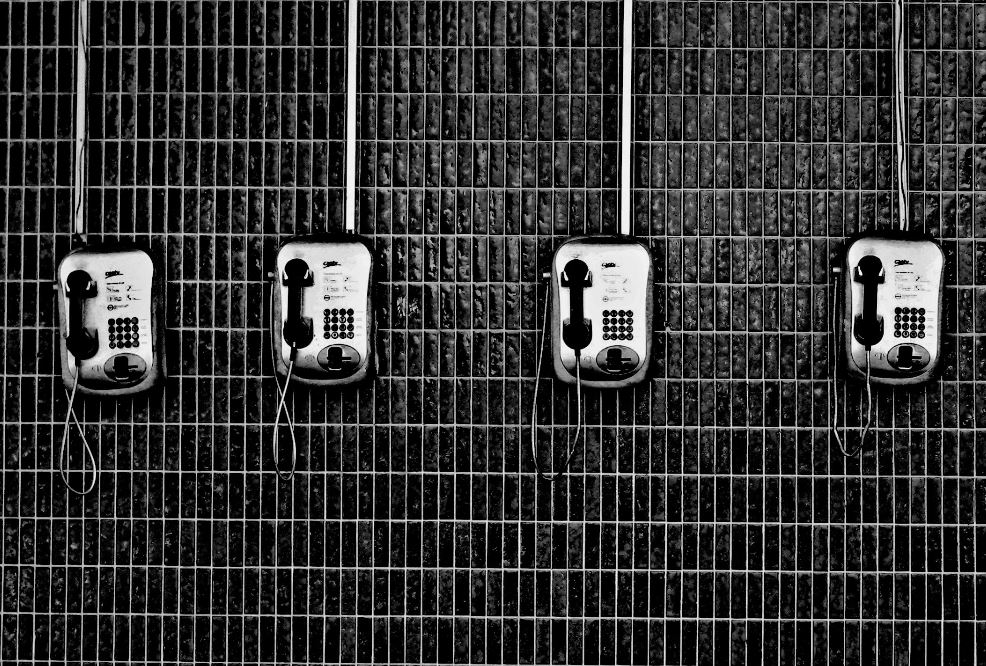 If you're a banker in London and someone talks to you about Murano in Mayfair, chances are you'll presume they're referring to the Italian restaurant with a Michelin star set up by a lieutenant of Gordon Ramsay. Not necessarily, though: there are actually two Mayfair Muranos. One of them is not a restaurant.

"We are a research company," says founder and CEO Ole Rollag. "We get to know what allocators are looking for, and if one of the fund managers we work with looks like a good fit we will send their details to the allocator concerned. We're like a pre-consulting service for fund managers - we help ensure that they're not wasting time calling allocators who won't have any interest in speaking to them."

Murano works with around 110 asset managers who pay to be in its library and to benefit from its introductions. The company claims to be more efficient than rival methods of capital introduction, including third party marketing services and in-house capital intro teams.

Finding out what asset allocators want isn't simple though. Murano employs 34 people who work the phones, calling allocators to find out what their requirements are.

"It’s not easy to find people who can write well and communicate on a social level," says Rollag of his telephone researchers. "You need to be able to strike up a conversation and engage people, to be inquisitive," he says. "You don't need to be a wizard in finance but you need to know what you're talking about so that you can ask questions about where assets will be allocated in two or three years' time."

After eliciting the information from allocators, Murano's researchers need to write-up their findings in a report. "They're usually a page long," says Rollag. "If the information is succinct, it can be two or three paragraphs."

Murano has plenty of choice as to who it hires and is fussy about who makes the grade. Rollag says Murano receives around 200 CVs per role and that only one in three candidates passes through the training programme. Experience suggests the best hires are not elite university graduates and may not even be graduates at all.

"We're looking for social qualities," says Rollag. "- People who can communicate and write well. People who are hard workers and who are hungry and that doesn't necessarily come from an Oxbridge education."

Previous articles on Murano have focused on the company's willingness to hire former baristas and allegations that it's a bit like working in telesales. Reviews on Glassdoor are mixed, but Rollag says the company is more consultancy than call centre: "We're like a trading floor in the middle of Mayfair St James."

Pay isn't bad. Salaries start at £20k during the training period and rise to £24k when training is complete. One year later, you can be on £30k to £35k. Rollag says staff often go on to other things like client or investor relations in funds themselves. They can also become senior analysts and train incomers at Murano.

Failing that, they can always serve Italian food at the restaurant around the corner.

Photo by Eduardo Sánchez on Unsplash