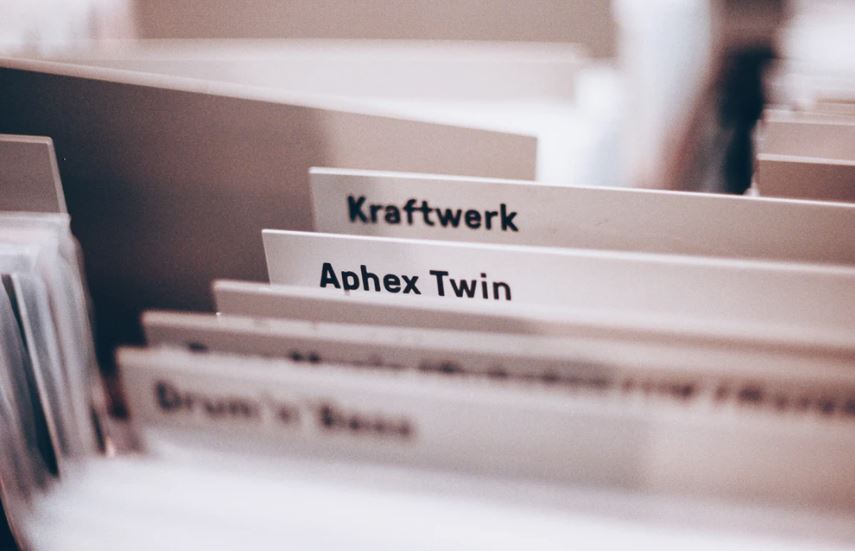 One of the strange things about the German market is that although Germans are famous for being huge savers, the exchange traded fund (ETF) market isn’t that big.  According to recent research from Deutsche Bank, Germany has over €2trn of retail savings deposits, €600bn of mutual funds but only €144bn of ETFs, and only a small part of that (€30-35bn) is held by retail consumers.  That compares to $4trn of ETFs in the USA.  Even within Europe, the ETF market as a whole is worth about $1.1trn; German investors have a much lower proportionate allocation to ETF products than their overall importance to the European savings market would suggest.

Reduced interest in ETFs has historically meant that Frankfurt has not been much of a centre for equity Delta One desks and similar trading business.  But this might be about to change.  As Deutsche Bank's researchers note, robo-advisors have been taking-off in the German market.

The typical German robo advisor customers fit the standard profile of early adopters in fintech – they’re very male (80% of the total), comparatively young by the standards of the overall savings market and really quite well-off (the average robo-advisor client has three times as much monthly income as the average bank client).

Ever since Kraftwerk, there’s been something about “We Are The Robots” that appeals to 45-year old German men.  At present, the robo-advice sector is pretty small at €4bn of assets under management, but that’s more than ten times as big as it was in 2016.

One of the things about robo-advisors is that they tend to be keen on putting clients into low-cost products like ETFs.  This is the big conclusion of the Deutsche report – “a partial shift from open-ended retail funds to passive investment alternatives would not be surprising in Germany […] Preferences of current robo-advisory clients are a good approximation of clients of the future”.  So the trading desks of Frankfurt might start to look a little more like those of New York and London.

Of course, this isn’t particularly great news for everyone’s job prospects.  The fact that German savers tend to do most of their business through bank branches has been very good news for some people – not only for the savings banks which get cheap deposit funding, but also for actively-managed mutual funds, if they are able to take advantage of an extremely strong and not particularly price-competitive distribution channel.  In many ways it’s interesting that it’s Deutsche Bank which has been looking into the future of robo-advice, as their (albeit non-exclusive) distribution relationship with their part-quoted subsidiary DWS is pretty key to the market share and profitability of that company.

But if robo-advisors shift clients into ETF product – and if Deutsche are right to say that the rich, early middle-aged male client base are the trend-setters in savings and investment (in exactly the way that they aren’t trendsetters in anything else) – then there could be jobs lost as well as created.  Most other markets which have seen ETFs gain big market share have tended to see brutal margin squeezes among active fund managers, followed by repeated rounds of consolidation and redundancies.

All of which suggests that on a five year view, fintech is the best place to be in Germany, followed possibly by the kind of algorithmic trading expertise that ETF clients need.   Until the robots come for those jobs too.