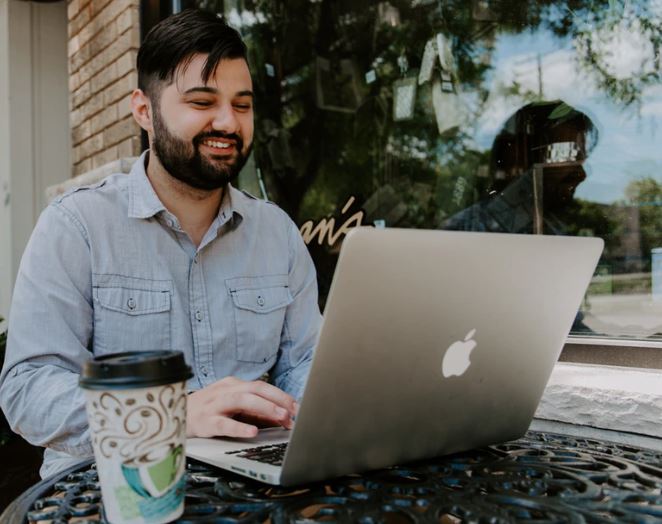 The life you will not lead

If you're entertaining the idea of becoming a developer in an investment bank instead of a technology company, you're probably already familiar with the notion that the technology might not be as advanced or the releases as frequent as at a Facebook or a Google. But have you also considered the fact that you won't get to work on a laptop and will be compelled to spend a lot more time working in the office?

Speaking at Goldman’s Technology and Internet Conference in San Francisco on Wednesday, Goldman's co-CIO George Lee said employees Goldman hires from technology companies can find it difficult to shed the notion that they should be able to work on laptops and communicate with co-workers from a Starbucks or a train station. This isn't always possible at Goldman because of the regulations surrounding the way the bank operates, said Lee.

Lee's admission follows a Wall Street Journal article in September which said that developers working on Goldman's Marcus retail banking platform were upset when their requests for MacBooks were turned down. It was possibly to help palliate this that Goldman allowed a developer to travel around the office on a hoverboard, until another colleague borrowed it and crashed.

Goldman is unlikely to be the only bank coming up against regulatory constraints as it hires developers from outside of banking. JPMorgan has deliberately set out to raid Google and Facebook for its new AI team in California.

One Goldman engineer said the downsides of banking are more than compensated by the upsides and that the culture in Goldman's London coding team is less aggressive than in big tech firms. Jo Hannaford, the head of Goldman's EMEA technology team, said last year that developers at Goldman Sachs work moderate hours and are not expected to work evenings. However, some suggest this is not always the case.