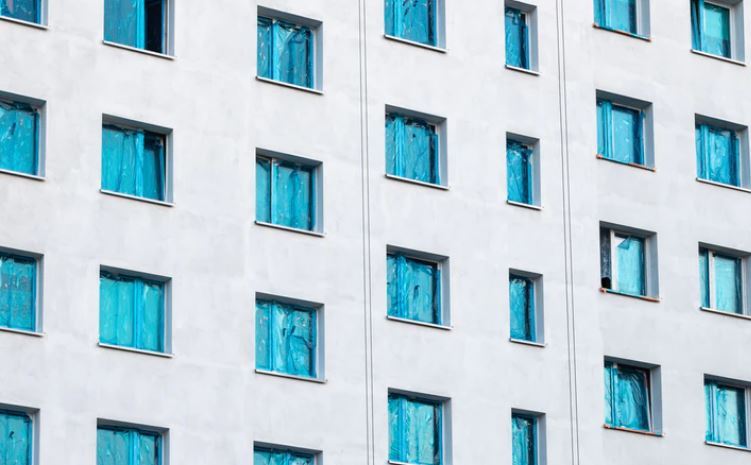 With signs that the COVID-19 coronavirus might not be as under control as was initially hoped, some banks have updated their guidelines for staff on how to protect against themselves the illness.

Goldman employees returning from mainland China are additionally being asked to stay out of the office for 14 days. Employees returning from Hong Kong, Macau, Singapore, Japan, Taiwan, Korea, Thailand or Malaysia can come into the office directly - unless they have cough, fever, shortness of breath or respiratory symptoms, in which case they should self-isolate and call the NHS for advice. They will only be able to return to the office after being cleared by Goldman Sachs' wellness team.

During isolation periods, Goldman is asking its staff not to contact clients and co-workers or to attend conferences and business events around the world.

The two week quarantine periods come after the release of a non peer-reviewed study of over 1,000 patients in Guangzhou hospitals yesterday which said the incubation period for the virus can be as much as 24 days, although the median was just three days. Similarly, while most patients who developed pneumonia did so within four days, in some cases it took 47 or even 60 days before pneumonia developed as a result of the illness.

Banks in Singapore have been some of the most proactive in dealing with the virus. 58 people have tested positive for the virus in Singapore, including a 62 year-old male employee of DBS Bank and a 30 year-old member of his family. Yesterday, DBS closed a floor of its office for cleaning and gave employees care packs including masks, a thermometer, hand sanitiser and vitamin C.

In Hong Kong, where there are 53 confirmed cases of the virus, an employee of Mitsubishi UFJ is in quarantine after a family member contracted the illness. As we reported yesterday, Standard Chartered has begun providing free breakfasts and lunches to HK employees to boost morale. It's also giving them five extra days' leave. HBSC is doing much the same.

Staff issues aside, the virus has the potential to cause a problem for banks if it becomes an enduring pandemic. The Financial Times reports today that bad debt across the Chinese banking system could treble non-performing loans in a prolonged crisis. Professor Neil Ferguson, an infectious disease expert from Imperial College London, cautioned today that we may be in the early stages of a global pandemic that could see 60% of the UK population infected.

Most banks said they are ready to update their staff guidelines as required. "So far we are operating BAU but we have contingency plans in place for any scenario and we have a well-established business continuity plan," said a spokesman at Credit Suisse.

Photo by Paweł Czerwiński on Unsplash