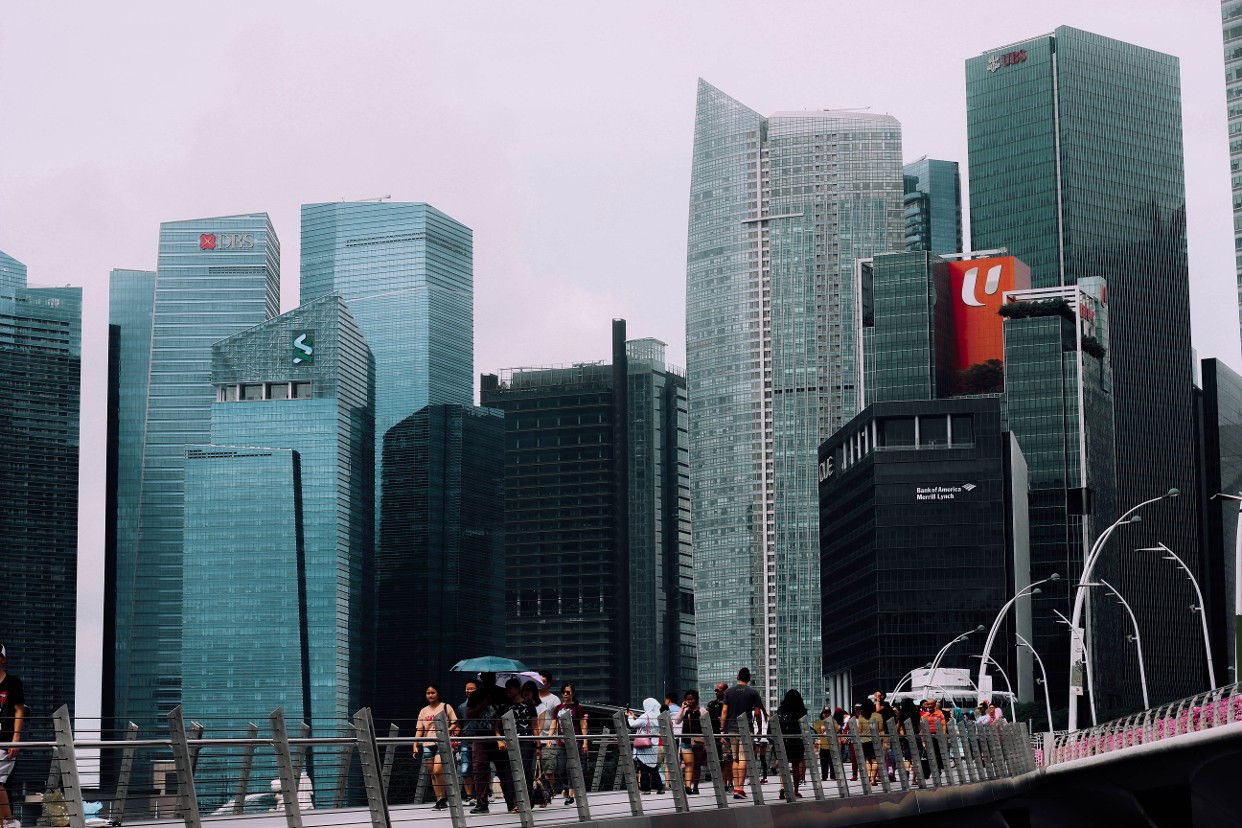 Bankers in Singapore haven’t had much to be thankful for so far this year. The coronavirus outbreak has stymied hiring, dented deal making, curtailed business travel, and led to warnings of a recession.

Still, banking professionals in the Republic say the impact of the virus on the finance sector – and the country as a whole – could have been a lot worse had it not been for the Singaporean authorities’ efficient and transparent response to tackling Covid-19.

Several banking professionals we spoke with said they had confidence in Singapore’s coronavirus detection systems, which a recent Harvard study described as setting a global “gold standard”. Last week World Health Organisation (WHO) chief Tedros Adhanom Ghebreyesus commended Singapore’s efforts in tackling cases of coronavirus, in particular its methods of detection and contact tracing. Singapore on Tuesday announced a medical research team had developed the world’s first serological test that could be used for establishing links between coronavirus patients.

Junior banker Jazlyn Toh (not her real name) says she is particularly pleased with the detailed daily updates that the Ministry of Health posts on its website about the number of new coronavirus infections and hospital discharges. The site and an accompanying dashboard also provide data about each individual case and links to previous ones. WhatsApp virus updates from the government are also available. “I think Singapore is well prepared for this, following our experience with Sars in 2003, but we shouldn’t underestimate the threat of this new virus,” she adds.

Senior Singapore-based banker Jace Zhou says he was impressed by the government’s “calmness” after panic buying of supermarket staples took place when Singapore stepped up its ‘DORSCON’ disease risk assessment level to orange on Friday 7 February. Prime Minister Lee Hsien Loong’s online address to the nation the following day, which has won global acclaim for its reassuring communication style, helped put an end to the hoarding by Sunday. “I think that psychological defence actually plays an even bigger role than the government’s medical, quarantine and isolation efforts,” says Zhou, who like all the finance professionals we spoke with asked us not to use his real name.

Singapore is “striking a balance between containing the spread effectively, while not being overly onerous in its precautionary steps”, says Gouw. For example, although banks have reduced face-to-face meetings, the government’s orange-level regime doesn’t ban them entirely and instead advises precautions such as not shaking hands.

“The approach has been a measured one, and the current infection statistics seem to suggest that it has worked well,” says Gouw. This is difficult to quantify, and it remains uncertain if infection rates have plateaued yet. However, there were ‘only’ seven new cases of coronavirus between 20 and 25 February, compared with 26 cases during the previous six days. Moreover, total discharges (58) now significantly exceed the number of people still in hospital (33).

Cador Sia, a banker with a Singaporean firm, agrees that the government is so far taking effective measures without creating a sense of panic. He highlights, for example, the government advice that people wear face masks only when ill (this recommendation has been the subject of debate within the local medical community, however). “Our government is experienced in managing limited resources, so when the coronavirus situation first happened, they already knew their priorities,” adds Sia (a pseudonym).

Singapore’s preparations for the rapid detection and response to the coronavirus – including enhanced surveillance and communication with the public and healthcare workers – were already underway even before the detection of the first local case on 23 January, according to WHO.

Like several of the finance professionals we spoke with, Sia is strongly in favour of Singapore’s decision in late January to ban entry to all Chinese visitors and foreigners with a recent history of travel to China. The move was one of the world’s earliest and most comprehensive coronavirus-related travel restrictions, but global markets analyst Macaria Ang (not her real name) says it should have been imposed “even sooner”. From tonight, all new visitors who’ve recently travelled to Daegu and Cheongdo in Korea (which are suffering from a large coronavirus outbreak) will not be allowed to enter or transit through Singapore

As we reported yesterday, bankers in Singapore have serious concerns about the effect of the coronavirus on the economy. Jeremiah Wen, who works for a large European bank, hopes last week’s Budget, in which the government set aside S$6.4bn to support impacted businesses, families and agencies, will help cushion the blow.

Photo by Namcha ph on Unsplash