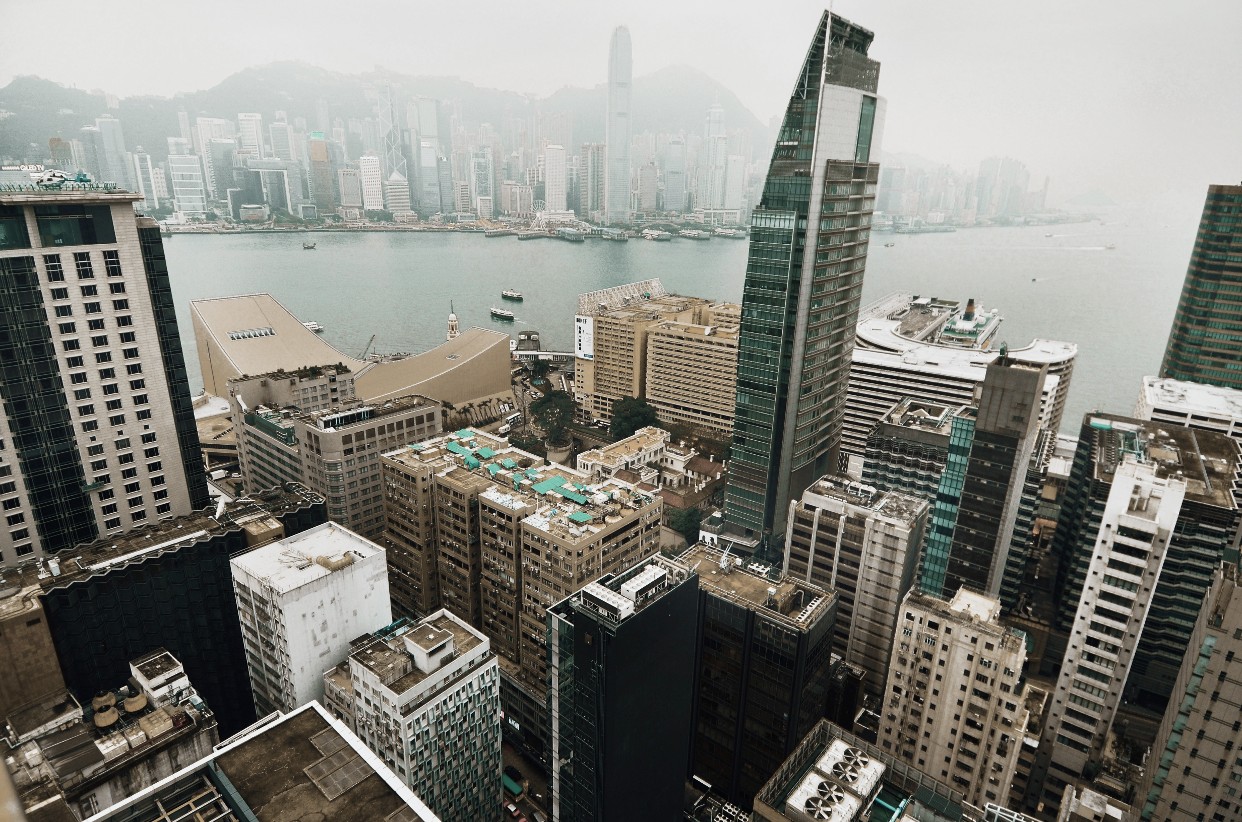 If you want to work in private banking in Asia, you are advised to stay as a revenue-generating client-facing relationship manager. As we reported on Monday, costly team-leader positions at large private banks in Hong Kong and Singapore are increasingly at risk, even as firms recruit more rank-and-file RMs. UBS has now decisively proved this point with a new drive to reportedly reduce management jobs from its Asian private bank.

Under plans devised by co-heads Tom Naratil and new-comer Iqbal Khan, the Swiss firm’s wealth unit is cutting about 500 jobs globally, according to Bloomberg. We understand that many of these redundancies will be in Europe (outside of Switzerland), and Bloomberg reports that up to 20% of the headcount of some European teams is set to depart. In Asia, the cuts may be smaller in scale because they will primarily target senior leaders rather than ‘client advisors’ (the UBS name for RMs/private bankers), who make up the bulk of the wealth unit’s front-office. UBS employed 1,068 client advisors at the end of September last year, giving it the largest private banker headcount in Asia.

UBS declined to comment on its plans in Asia.

The bank is introducing a new organisational structure that involves reducing management layers to ensure client advisers can make more decisions themselves instead of going through tedious approval processes involving people further up the food chain. “This new strategy makes sense because UBS continued to have a lot of ‘managers’ who didn’t add quite enough value to the teams,” says former Merrill Lynch private banker Rahul Sen, now a global leader in private wealth management at search firm Boyden. “In private banking, you’d rather have one manager looking after a team of 15, rather than three managers with five RMs each, who in turn report into a senior manager. A less hierarchical organisation is better,” he adds.

A shakeout in Asia was widely expected after Khan's appointment as wealth co-head last August, says Sen. “A new CEO will have their own ideas and will set about implementing them,” he adds.

As we noted on Monday, however, UBS’s private bank in Asia has a track record of trying to boost efficiency by cutting out managers. It reduced managerial layers in 2015, for example, but is now trimming them again after the expansion of its Asian teams since then.

That’s not to say that client advisors at UBS can rest easy in 2020. Some of them are likely to exit this year as UBS continues to cut underperformers who miss revenue targets by too wide a margin. UBS’s client advisor headcount in Asia was down by 42 people year-on-year as at end-September, but its private bankers became more productive. In Q3 last year, UBS’s Asian private bankers were each managing about $393m on average (i.e. AUM divided by headcount) – an increase of 16% compared with Q3 2018.

In other words, UBS in Asia is operating with slightly fewer private bankers, but its current crop are bringing in more money. This potentially bodes well for 2019 bonuses.

Photo by OLHA ZAIKA on Unsplash