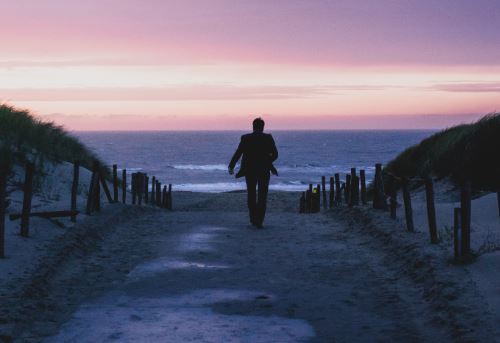 Mike Warriner has left HSBC. The global bank's former 'global CIO for digital' in the retail bank has just joined digital travel company Skyscanner as London-based VP of engineering and according to his LinkedIn profile he "couldn't be happier."

Warriner joined Citi in November 2017, as CIO for the retail division as HSBC invested $2.1bn in a 'digital push.' In 2018 he made a presentation at Amazon's London AWS summit on how the bank was "unlocking" its data using Amazon Web Services. Two years previously, he said HSBC set up a new internal organisation 'HSBC digital' to innovate and deliver a better customer experience. "To do that, we needed a whole new tech stack," he said - adding that HSBC had been pulling its data into Amazon's cloud and using it to derive improved customer insights.

Warriner isn't the only recent exit from HSBC's digital team. Last November, Chuck Teixeira, who was head of digital transformation at the bank, left to set up his own consultancy firm. In an interview with eFinancialCareers in June 2019, Teixeira said he was building data labs for up to 150 people in London and Toronto, moving data to the cloud, and collaborating with external fintech firms to facilitate data analysis.

Warriner was an impressive hire for HSBC. A Cambridge University computer science graduate, he began his career as a developer at IBM Labs and spent nearly six years at Google in London as a director in engineering before joining the bank.

HSBC is due to announce a new global strategy next month as interim CEO Noel Quinn outlines his plan for making the bank more efficient.

Skyscanner appears to be expanding in London. It's currently advertising over 30 roles and offers unusual perks like an opportunity to work from employees' home countries for 30 days each year.

Photo by Andreas Dress on Unsplash