Goldman Sachs' results suggest bonuses were topped up in Q4 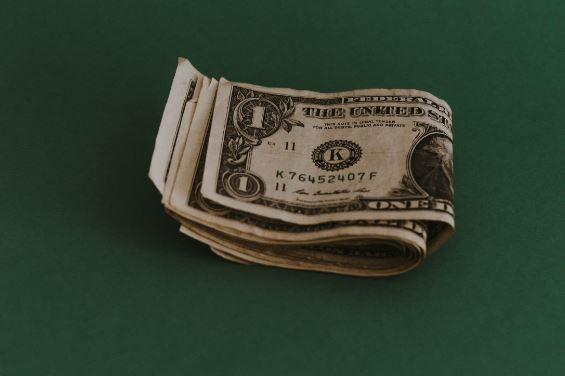 Goldman Sachs' results are out and for all the excitement about higher fixed income sales and trading revenues in the fourth quarter, there are some big misses too. Most notably, profits across the firm fell 20% in 2019 vs. 2018, thanks partly to legal costs relating to the 1MDB scandal. However, there are signs nonetheless that Goldman acted to boost the 2019 bonus pool.

Today's results show that in the final quarter of 2019, spending on compensation and benefits at the bank surged 64% compared to the same period one year earlier. The fourth quarter is typically when last minute bonus accruals are made and the size of the increase suggests Goldman may have topped up bonuses at the last minute. This follows apparent staff concerns about payments for last year. Headcount was only up five per cent over the same period.

Whether Goldman's bankers and traders deserved a top-up is open to question though. For 2019 as a whole, Goldman's fixed income traders, M&A bankers, equity capital markets bankers and debt capital markets bankers under-performed rivals at JPMorgan and Citi. Fixed income sales and trading revenues at Goldman Sachs rose 5.8% last year compared to 2018, while traders at JPMorgan and Citi achieved double digit percentage rises. M&A revenues fell 7% at Goldman compared to reductions of 5% and 4% at JPM and Citi. ECM revenues at Goldman fell 9% compared to reductions of less than two per cent at the two rivals.  And DCM revenues were down 10%, compared to increases of 8% and 10% at JPM and Citi.

The implication is that Goldman Sachs' investment banking and securities businesses lost market share. Only equities sales and trading out-performed, with a drop of 1% compared to falls of 16% and six per cent at Citi and JPMorgan respectively.

Goldman Sachs doesn't comment on bonuses or pay, but the firm has a reputation for paying a few people very well indeed and may have felt a need to increase spending on variable compensation in the final quarter to help retain top staff. Without this top-up, bonuses may have fallen.

Even with it, bonuses are likely to be flat. Despite the last minute increase, spending on compensation for the year as a whole was flat at Goldman. This coincided with a 5% increase in headcount across the bank (thanks mostly to retail banking acquisitions). Average pay per head therefore fell from $337k in 2018 to $323k in 2019.

Photo by Annie Spratt on Unsplash