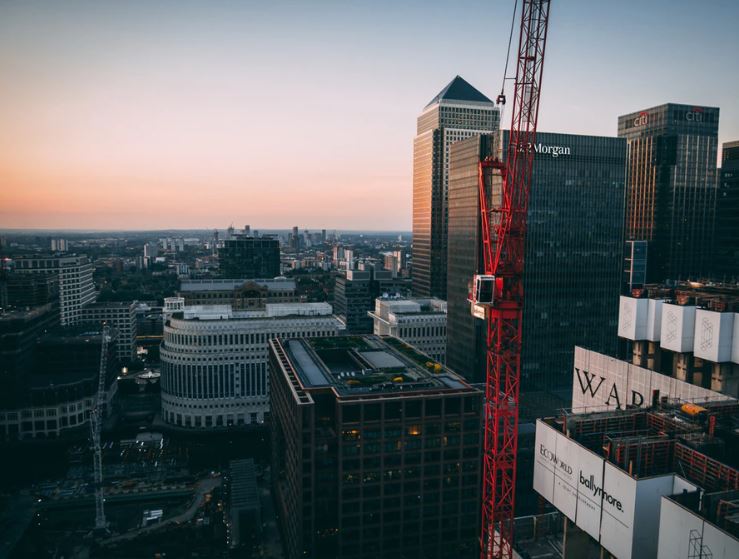 Mike Corbat, CEO of Citigroup is nothing if not super-focused on cost control. Even before becoming Citi chief executive in 2012 Corbat had a reputation for running a tight ship. Under his leadership, Citi's institutional client group (ICG) has a tendency to file costs and revenues that run in tandem.

This might be one reason why Citi spent the second half of last year cutting around 400 people from its equities sales and trading division. In its fourth quarter 2019 results, released today, Citi reveals that revenues in its equities business declined 23% year-on-year in the final quarter and by 15% for 2019 as a whole. As Citi's equities revenues fell, costs were cut too. By comparison, JPMorgan's equities revenues rose by 15% in the final quarter and fell by only six per cent during the full year.

In the presentation accompanying today's results, Citi attributes its fourth quarter equities decline to 'a challenging environment in derivatives.' This too might explain its recent jobs cuts in areas like delta one sales. It also illuminates why Murray Roos - Citi's former head of equities who was himself an ex-equity derivatives trader is moving on after hiring heavily in equity derivatives in particular but consistently having very little to show for it.

Having unburdened itself of equities professionals, Citi is making distinct noises about increasing bonuses. In both its third quarter results presentation and in today's fourth quarter results presentation, the bank refers to 'higher compensation costs' in the institutional clients unit. These costs might just be higher spending on salaries after hiring, but given that Citi's been cutting staff they could well be higher bonuses instead.

With Citi such a stickler for matching revenues to costs, it's easy to infer what happens in the coming bonus round. Fixed income people will probably be paid slightly up; equities people won't be.