Barclays said goodbye to the man managing its Brexit programme 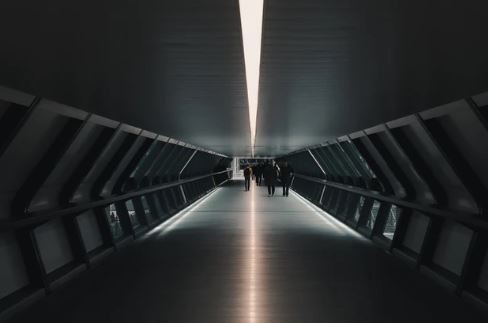 Brexit may be happening at the end of this week, but it seems that Barclays is ahead of the curve. The British bank parted company with the man in charge of its Brexit programme last month.

Anirudh Ralli left Barclays in December 2019 according to his LinkedIn profile. Neither Ralli nor Barclays commented on a request to clarify his exit, but Ralli is no longer listed as being employed with the bank. He appears to have left before the recent round of pre-bonus redundancies.

Ralli joined Barclays from Booz and Company in 2009 as head of EMEA strategy. He became managing director of the Brexit programme in July 2017 and was responsible for managing the European strategy "in the context of Brexit."

Barclays' main post-Brexit hub is Dublin, but it has also strengthened offices in Paris and Frankfurt. By September 2019 Barclays' Dublin office was understood to be fully staffed, with 175 new staff moved to the Irish capital to accompany those already there. Barclays is now one of the biggest banks in Ireland. The bank has also moved to strengthen its position in Frankfurt, with the addition of MDs like Kabir Chatwani from Morgan Stanley in London and Arthur Schuetz from Morgan Stanley in Hong Kong. In 2018, Barclays also looked for around a dozen fixed income traders in Frankfurt, and subsequently hired people like Andreas Kraft from Credit Agricole.

Although the UK leaves the European Union at 11pm on January 31st, the transition period will mean that nothing will legally change until 31st December 2020. Nonetheless, Ralli's work appears to be done - or maybe he just got tired of the wait.