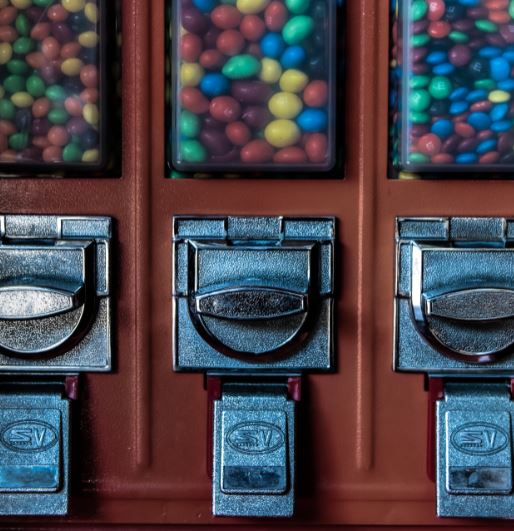 Barclays isn't expected to announce its bonuses until Valentine's Day but expectations at the bank already appear to be being 'managed' in preparation for the worst. As we reported yesterday, unnamed Barclays sources have been telling the Financial Times that a "noticeable" fall in bonuses is on the cards. There are two weeks left for that message to percolate.

One business at Barclays whose staff might want to spend more time mulling the possibility of a bonus drop than the rest is equities sales and trading, particularly in New York. Equities bonuses are likely to be down across the street for 2019, and while Barclays is committed to paying for performance sources suggest that the Barclays' U.S. equities bonus pool might be down by over 10% compared to 2018, with equity derivatives professionals worse off still.

Banks don't typically talk about bonuses and Barclays declined to comment for this article. However, there is good reason to think this year's U.S. equities bonuses at the bank might be lower than before. Most obvious is the fact that Barclays must rein in costs to meet its target return on equity of 9%. The RoE in the investment bank was just 5.7% in the first three quarters of 2019. The cost cutting combination of COO Paul Compton and CEO Jes Staley need to take action.

Cutting costs to increase the RoE has the potential to hit all Barclays' businesses equally (and arguably to hit fixed income harder than equities), but Barclays' focus on squeezing the equities business was apparent in the recent round of managing director redundancies, which seemed skewed towards longserving equities staff on Wall Street.

It may not help, too, that Barclays' equities staff are also facing this year's bonus round without Stephen Dainton batting for them alone. London-based Dainton joined from Credit Suisse in late 2017 and is thought to have been instrumental in ensuring equities people were paid well for 2018 after a strong year. However, Dainton was made global head of the whole markets business in July 2019 and was replaced as head of equities by Fater Belbachir from JPMorgan. Belbachir joined in the second half and some fear he may not have Dainton's clout. Other established Barclays' equities heads, like Eric Schlanger, who came from Lehman and ran the business in the U.S. and Amit Mehrotra, another ex-Lehmanite who ran U.S. equities trading, disappeared in 2018 but are thought to have helped keep bonuses high until their exits.

These changes could be compounded by the fact that, along with the rest of the market, Barclays' equities revenues fell 11% in the first three quarters, with equity derivatives performing particularly poorly thanks to what the bank described in October as "reduced client activity." Accordingly, sources say equity derivatives bonuses are likely to fall most of all, particularly in the U.S., where people like Mehrotra - who had a derivatives background - historically looked after the team.

Like the rest of the industry - Barclays is also focused on 'electronifying' the trading process to cut costs. The new stars of equities at the bank are people like  Naz Al-Khudairi and Asita Anche, the heads of Barclays' equities electronic trading business and of 'systematic market making, risk centralization & data science,' respectively. If anyone gets paid well in equities this year, their teams are likely to be at the front of the queue. The rest may need to accept pay cuts for the sake of the business achieving its cost of capital. At least they will still have their jobs.

Photo by Tim Mossholder on Unsplash