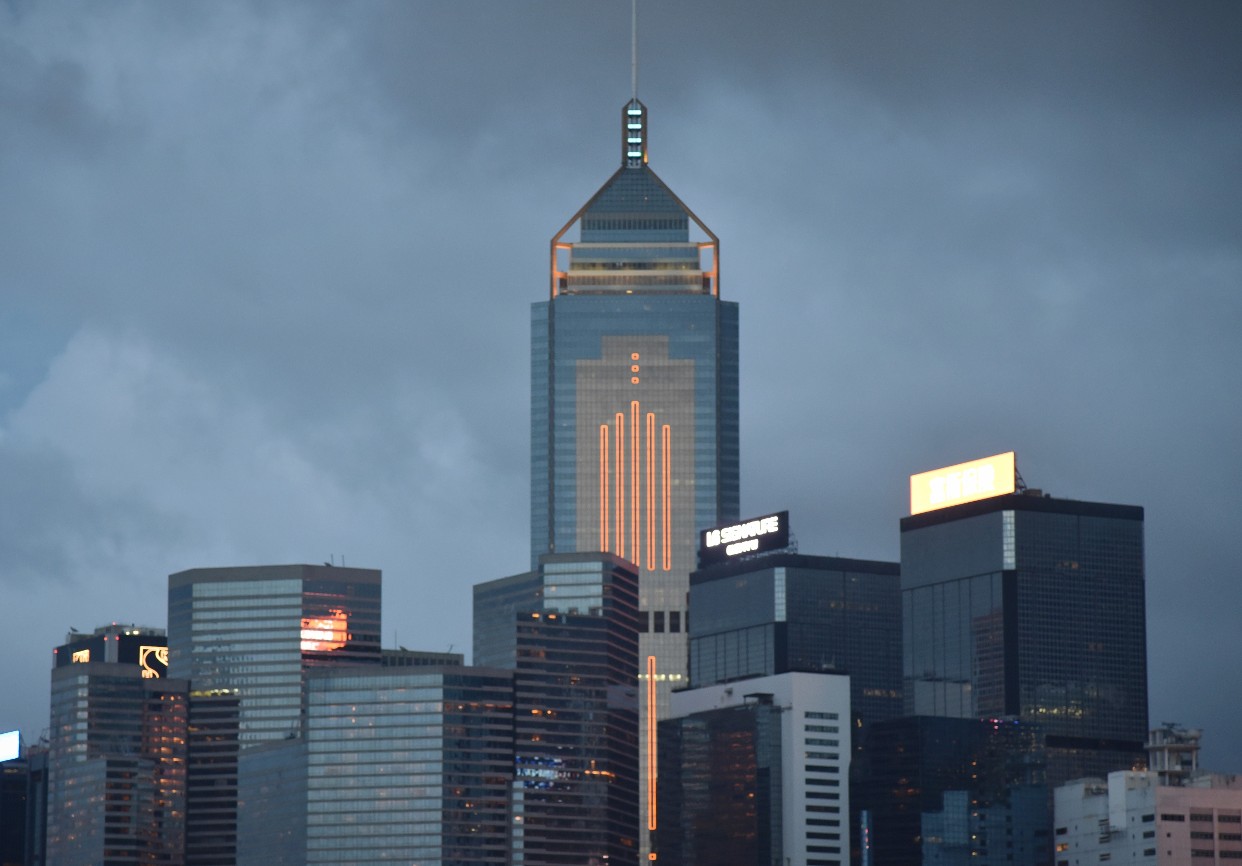 Global banks in Hong Kong are still asking recruiters to source bankers from the mainland, despite ongoing political tensions between China and Hong Kong, driven by the pro-democracy protests. Most Chinese bankers are still ultimately happy to relocate, but some are voicing initial concerns about life in Hong Kong and are taking longer than usual to accept job offers.

The current political situation in Hong Kong is having “little impact on banks’ recruitment strategies”, says Rick Chung, a director at recruiters Randstad in Hong Kong. “Many banks in Hong Kong are still actively hiring bankers from mainland China to leverage their strong client networks across Greater China,” he adds. This is particularly the case within ECM, because banks are tipped to hire more Mandarin-speakers to help them originate and execute IPO deals from a large number of Chinese tech firms expected to list in Hong Kong this year.

While demand for mainland talent from banks is strong, recruiters are working harder to convince Chinese candidates to move to a city where anti-Beijing political sentiment remains high. In October, a JP Morgan employee was punched by a protester outside his office after shouting “we’re all Chinese” in Mandarin. Recruiters say mainland candidates still find it hard to refuse lucrative Hong Kong job offers, but they are stringing out their decision making, partly out of concerns that they won’t feel welcome in the city.

“The main challenge banks now have when recruiting candidates from the mainland is that there is some hesitation from this talent pool to move to Hong Kong until there’s a clearer outlook from a political perspective,” says Nick Lambe, managing director of Space Executive in Hong Kong. But candidates often put short-term concerns aside and finally decide in favour of a move if they feel it’s a better long-term option for their families and their careers, he adds.

“There’s certainly more apprehension from mainland candidates looking to relocate to Hong Kong, but normally the potential of the role and the compensation supersede their initial concerns,” says Rupert Hay, associate director of financial services front-office recruitment at Morgan McKinley in Hong Kong.

Returning Chinese graduates from top Western universities will likely still choose to work in Hong Kong rather than China so they can get more exposure to deals and senior management, says Stanley Soh, a Hong Kong-based director of Asian financial services solutions. “But experienced Mandarin speakers are now exploring other locations like Singapore, for its stability, and are asking more questions about an employer’s commitment to Hong Kong before they relocate from China,” says Soh.

Although mainland candidates are expressing concerns about taking jobs at global banks, they are less worried about working for Chinese firms in Hong Kong – and these banks are expected to be hiring aggressively in 2020. “I don’t see the overall mainland talent pool diminishing in Hong Kong, given the continued growth of Chinese securities houses,” says Hay. “In fact, many Chinese firms have reached their visa limits for mainland candidates, so they tend to use that allocation for more experienced hires and prefer locals and permanent residents for more junior positions,” he adds.

Photo by Ting He on Unsplash