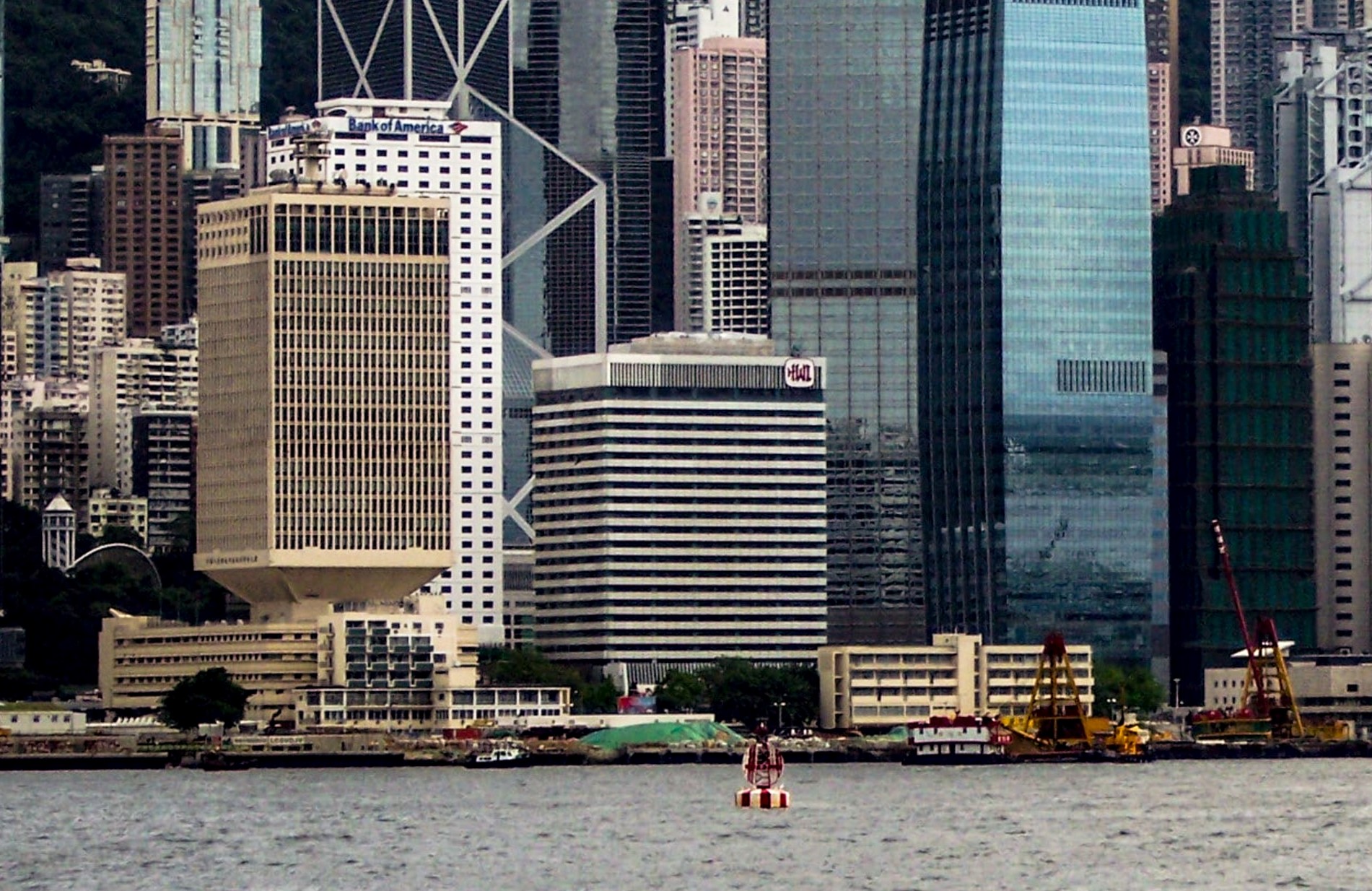 Bank of America began 2020 in Asia by promoting five Hong Kong-based bankers to MD level, and by making plans for a front-office headcount expansion across the region. While recruitment in the Asian investment banking sector has since slowed down because of the pandemic, BofA has still hired senior talent. In September, for example, it took on former senior HSBC mainland China banker Zhang Wenjie as a managing director and president of China.

The firm is aiming to break into the top four of Asian investment banking advisory league tables in the next few years, reports Reuters. So far this year, BofA is in ninth position for Asia Pacific core investment banking revenue, according to data from Dealogic. While it ranks outside the top-10 banks for ECM and DCM, it’s in a respectable sixth slot for M&A.

If you’re looking to join Bank of America as an investment banker in Hong Kong, however, you won’t just be interested in news and numbers about the firm; you’ll also want to have a rough idea of how much your Bank of America salary and bonus might be. To give you an approximation of Bank of America’s Hong Kong front-office salaries in IB, we reviewed self-reported Glassdoor base salary and bonus numbers for BofA across the four seniority levels that the website has sufficient data for: analyst, vice president, senior vice president, and director.

IB pay at Bank of America in Hong Kong obviously varies from banker to banker and according to individual performance, so the figures in the table below should be taken as approximate and general guidance. Moreover, we only reviewed Glassdoor’s high-range annual salaries (i.e. for top performers) at BofA, because they better reflect the earnings of front-office investment bankers, who are typically paid more than their peers in other functions. The figures do not apply to non-IB staff.

Bank of America declined to comment on its Hong Kong salaries.

How much will your Bank of America salary and bonus be in Hong Kong?

The approximate Glassdoor numbers suggest that analyst-level investment bankers at Bank of America in Hong Kong can expect to earn annual base salaries of about HK$740k a year on average, although this would vary depending on whether they are first, second, or third-year analysts. Bonuses at this level can reach HK$300k, depending on performance.

Front-office BofA salaries for vice presidents within the firm’s Hong Kong investment bank are in the region of HK$1.6m, according to the numbers that Bank of America staff have self-reported to Glassdoor. They could potentially earn bonuses of about HK$700k.

Senior vice presidents in IB jobs at Bank of America in Hong Kong earn around HK$1.82m a year. When you reach the senior ranks, there’s another large uptick in your Bank of America Hong Kong salary. Directors are paid about HK$2.13m, according to the Glassdoor estimates.