What your salary and bonus should be at HSBC in Singapore 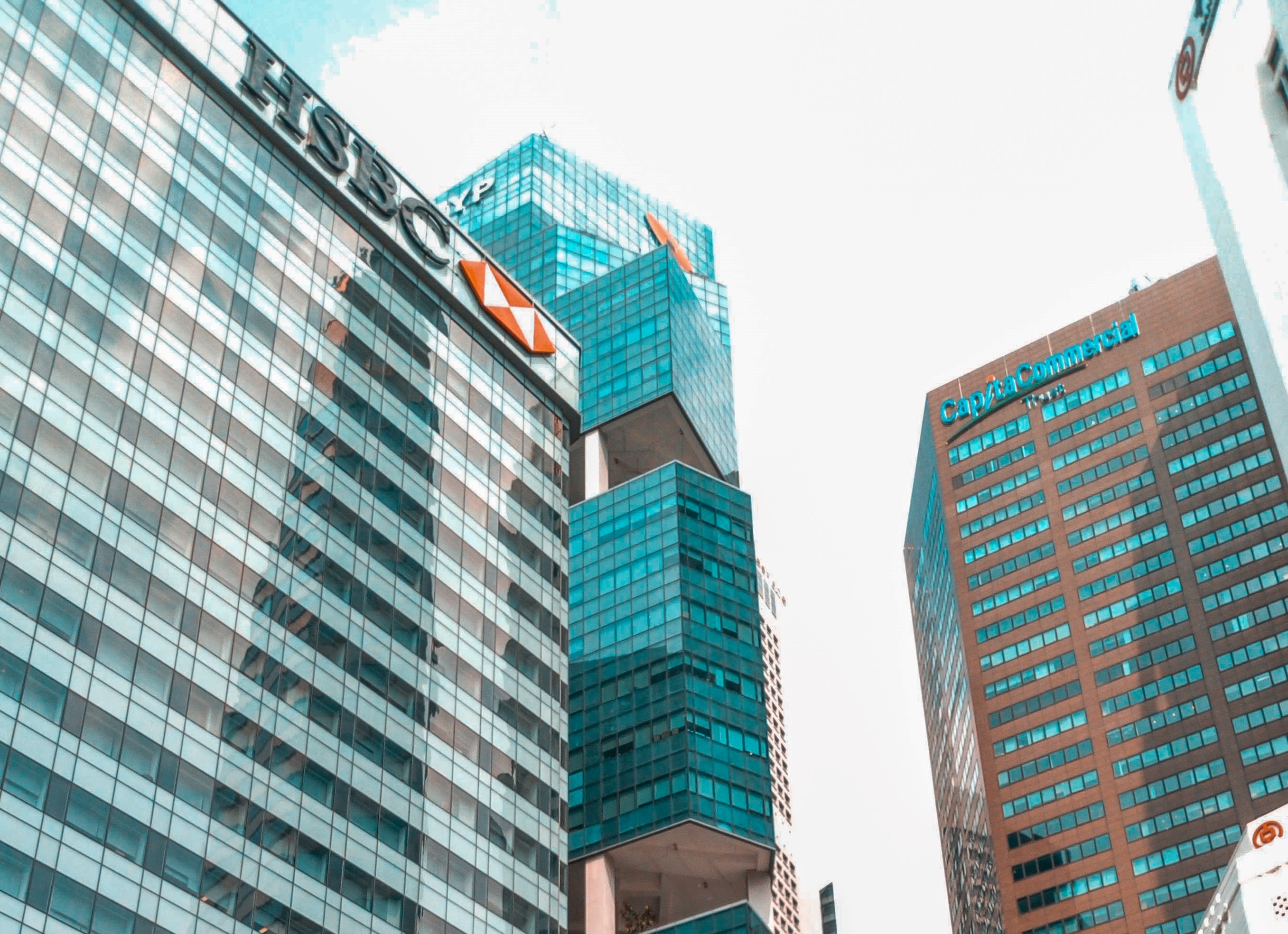 HSBC is doubling down on its Asia-focused business strategy, even as the impact of Covid-19 takes a toll on its global profit. The bank’s first quarter profit fell 48% to $3.2bn as it set aside $3bn for expected credit losses.

Asia still dominated HSBC’s Q1 results. In Asia alone, profit came to $3.7bn (the lower global number was driven by losses in Europe and North America). HSBC announced in February that it was cutting jobs in the US and Europe and reallocating resources to Asia, although this process is partly and temporarily on hold because of Covid-19.

While HSBC is currently in the midst of a coronavirus-driven hiring freeze (critical roles excepted), it typically has dozens of Singapore-based vacancies on offer. The firm has ambitious Asian growth plans in technology and private banking, for example.

However, if you work in a front-office investment banking role in HSBC’s Global Banking and Markets division, Asia is still likely to be the best place to base yourself. HSBC ranked a fairly respectable seventh for APAC (international and ex-Japan) IB revenue by bank in the opening quarter of 2020, according to Dealogic. And it has a new man in charge of helping it try to climb up that league table. As we reported in April, HSBC has appointed David Liao, formerly its China CEO, as Asia head of global banking and markets, the division that includes its investment bank.

What will your HSBC salary and bonus be in Singapore?

How much will you earn as an investment banker working for Liao at HSBC in Singapore? To give you an approximation of HSBC’s Singapore salaries and bonus in IB, we reviewed self-reported Glassdoor pay numbers for HSBC across the five seniority levels that the website has sufficient data for: analyst, associate, senior vice president, associate director, and director.

IB compensation  at HSBC in Singapore obviously varies from banker to banker and according to individual and company performance, so the figures in the table below should be seen as approximate and general guidance. Moreover, we only reviewed Glassdoor’s high-range annual salaries and bonuses for top performers at HSBC, because they better reflect the earnings of front-office investment bankers, who are typically paid more than their peers in other functions. The figures do not apply to non-IB staff.

The approximate Glassdoor numbers suggest that analyst-level investment bankers at HSBC in Singapore can expect to earn annual salaries of about S$157k a year on average, although this would vary depending on whether they are first, second, or third-year analysts. Depending on performance, their annual bonuses could reach S$30k.

Front-office base pay for HSBC’s Singapore associates is about S$192k a year, with a potential bonus of up to S$40k, according to the self-reported Glassdoor figures. Senior vice presidents can take home around S$230k and S$55k as a salary and bonus, respectively, if they work in investment banking.

By the time you reach associate director rank at HSBC, your salary could be in the region of S$280k (alongside a potential annual bonus of S$90k). The bank’s Singapore-based directors, meanwhile, enjoy salaries of about S$350k within IBD. Bonuses at that level can reach three figures.