COMMENT: "I quit consulting for an investment bank in Hong Kong. I don't regret it" 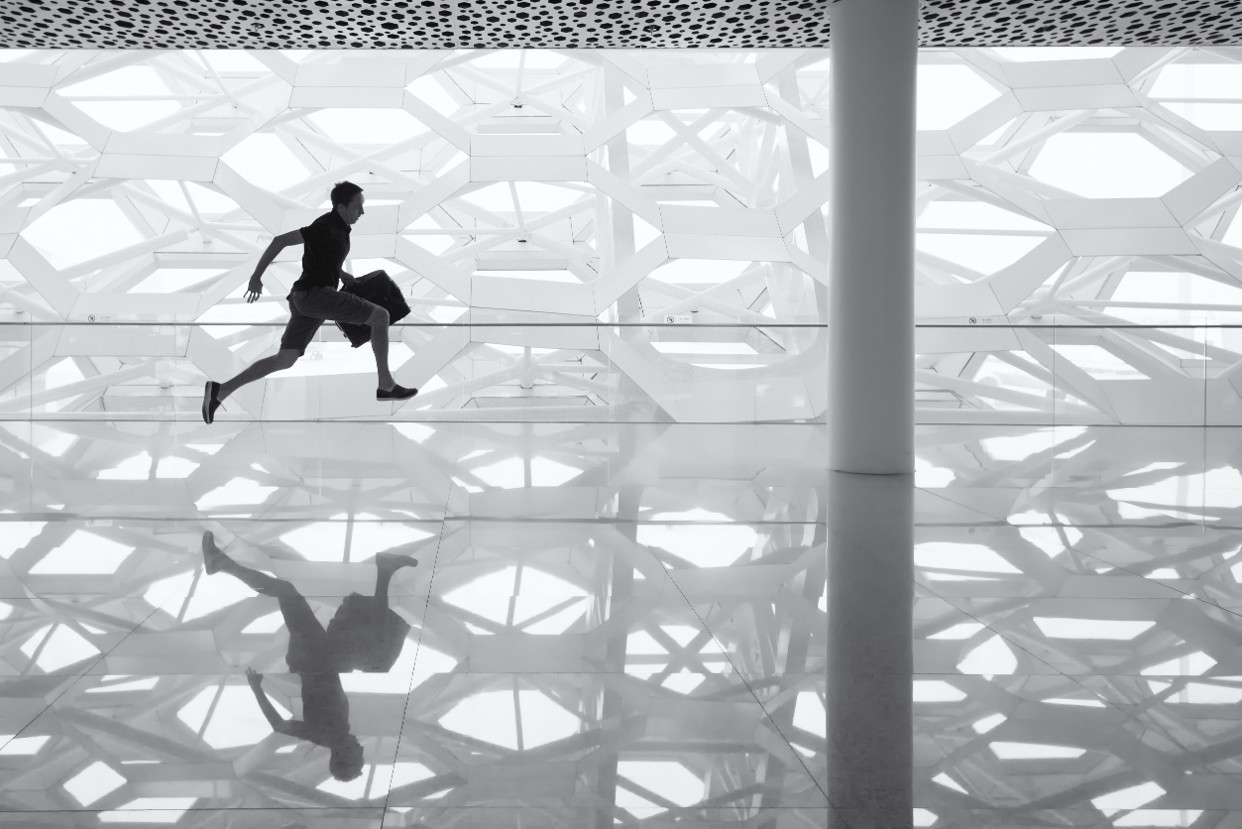 By 2017 I’d clocked up about three years working for one of the large consulting firms in Hong Kong. But I’d reached a bit of a bottleneck in my career. Most of my more successful colleagues – the ones getting the fast-track promotions – had industry experience before they became consultants in the same sector. I hadn't, and I was being overlooked as a result.

I then set my sights on a career change into investment banking and enrolled in a Masters in Finance programme at one of the business schools here in Hong Kong. While many people try to get into IBD via a Masters, few people actually do – fortunately I was an exception.

My firm, a European investment bank in Hong Kong, accepts a small number of post-graduate candidates into its analyst rotation programme, so for the past few months I’ve been working across different departments alongside people who are almost all younger than me.

Even leaving aside the slight stigma of being an ‘old’ analyst, I initially found that getting up to speed with the technical side of the job was more challenging for me than it was for the fresh grads in my cohort. Yes, I had a Masters, but they had done multiple internships and knew the ins and outs of how a bank works. I had hardly even stepped foot in an investment bank until last year. I was literally starting from scratch.

Moreover, what they teach you at business school is really a dumbed-down version of what you do in the workplace. I got experience on Bloomberg Terminals and studied Excel during my degree, but I now use Bloomberg in a more pressurised environment and the modelling I do is much more complicated.

Still, having almost finished my one-year rotation, I am now almost on par with the other analysts. And I have no regrets about quitting consulting. What I like most about investment banking is that it gives me an in-depth background on major business deals: when company A is acquiring company B I get to know exactly how the deal is structured, and can see how solid it actually us.

The deals I’m working on are also a lot larger than when I was in consulting – more money is involved and the stakes are higher. I’ve also worked on a few project-finance transactions during my rotations, such as power plants in China. These have a big impact on the economy and on society, which is rare to see when you work in consulting. Overall, my job is more fulfilling now.

I also think that I’m developing better technical skills. Admittedly, some of this is from pretty mundane work: I have to write a lot of analysis reports, do a lot of modelling, and I’m always bogged down in documentation. But the upside is that I’m building up my skills more quickly and there’s still some variety to this work because every deal is different.

My hours now are longer than they were in consulting. If there’s a deal on, it’s not unusual to leave the office at 1 am or 2am. But I don’t mind the hours because I’m still learning – I see the hours as an opportunity to get really good at my job.

Perhaps the only significant downside of my move to an investment bank is that I have less autonomy over my work. At the consultancy, I was project manager of some of the deals we did, but in IB the deal size is so big that as a junior I don’t have any control over the negotiations.

Someone who’s at least an SVP leads the deal and someone in the middle coordinates it. I do the number crunching, working with clients on technical issues like financial statements and legal compliance. But, of course, my subordinate status won’t last. If I perform well, my bank offers a clear path up the ranks. The pain of my career change is only short term.

Zachary Tong (not his real name) works for an investment bank in Hong Kong.

Photo by Andy Beales on Unsplash 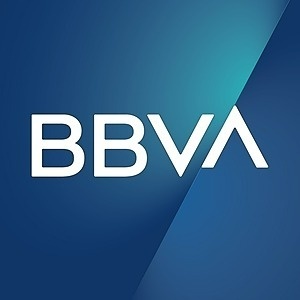 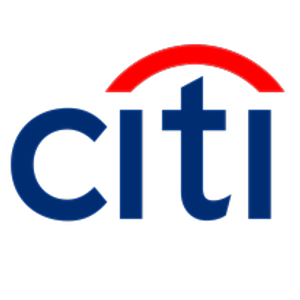