COMMENT: “I left the US for a banking job in Hong Kong. I wouldn’t go back” 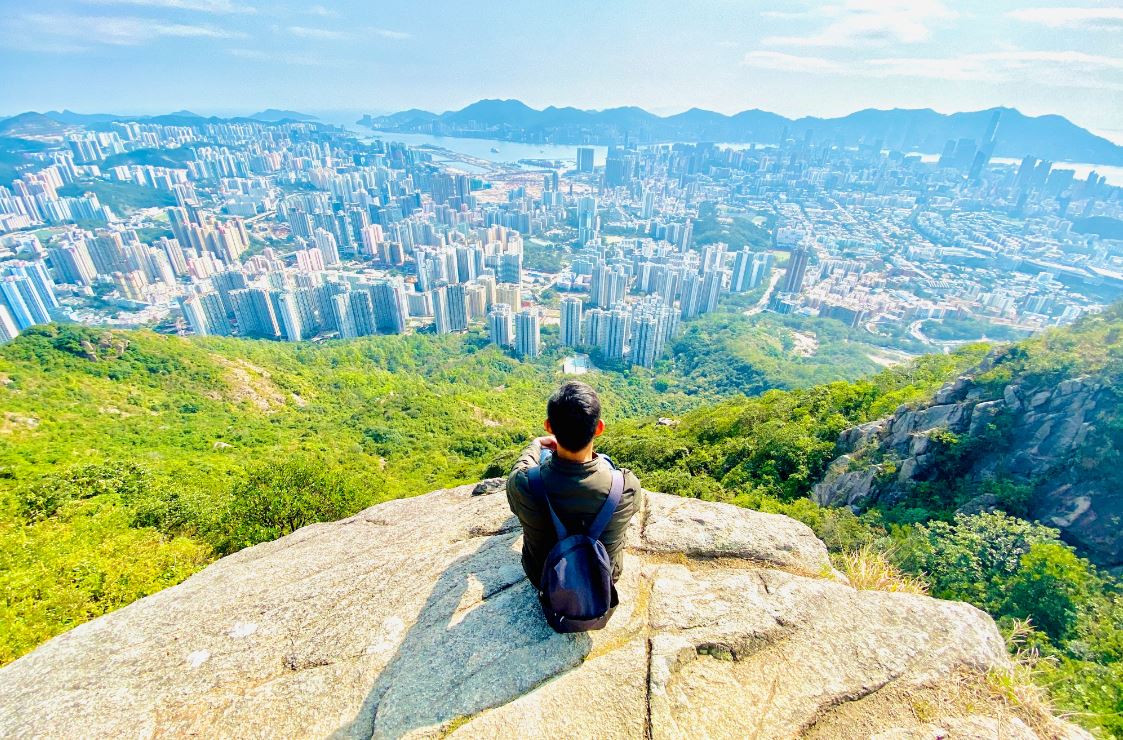 About three years ago my bank transferred me from the West Coast of the US to Hong Kong. I’m an American-born Chinese corporate banker and I’d like to think I landed the move because of my performance levels…but my language skills may have had something to do with it. The stereotype, of course, is that the West Coast is a far more laid back place to work than Hong Kong, where is it’s nose to the grindstone 24/7. But I haven’t found that to be the case.

Nor have I found it difficult to cope with living in Hong Kong – my bank’s internal mobility team helped everything run smoothly. But working here, even for the same bank, is different.

Many of my bank’s clients are based in Hong Kong or China, so I’ve had to work pretty much like a local banker, conversing in Chinese much of the time. And many of our managers aren’t expats – they’re Hongkongers who’ve worked for the likes of Standard Chartered, Citi and HSBC. I don’t feel like I’m working in an American bubble transplanted into Asia.

While my bank is well known in the US, it’s not a big player in Asia – and therein lies another difference. I really feel the lack of resources here compared with the US. We don’t have large compliance or technology teams in the same office, for example. But overall, this is an advantage. We’re growing in Hong Kong right now, so when new people join here (unlike in the US) they make a discernible impact on the business and on my job. And our expansion makes for a very vibrant office environment, too.

Adding to this sense of adventure is the fact that I don’t typically know what my daily routine will be. In the US I had a very defined role; in Hong Kong my responsibilities are more varied. Aspects of the job are more challenging but also more interesting. The US regulatory system now seems straightforward, especially compared with covering distressed accounts in China. Often it’s not even advisable in China to file legal proceedings as it could hurt the reputation of the bank.

I came to Hong Kong as a relative junior in terms of experience in corporate banking, but I’ve quickly had to take on more responsibilities than I did back home. I’m now doing board presentations and working across a diverse region rather than a single country. I also get far more direct exposure to senior managers because they’re sitting right next to me and they actually need my help.

Admittedly, moving from the West is becoming more difficult for most bankers, and speaking Chinese gave me a huge advantage over other people looking to relocate. But personally, I’m relishing the differences between America and Asia, and have no wish to return, epecially during the Covid-19 pandemic.

Tony Chee is a pseudonym.