“I’m a banking headhunter in Hong Kong. These days I feel completely undervalued” 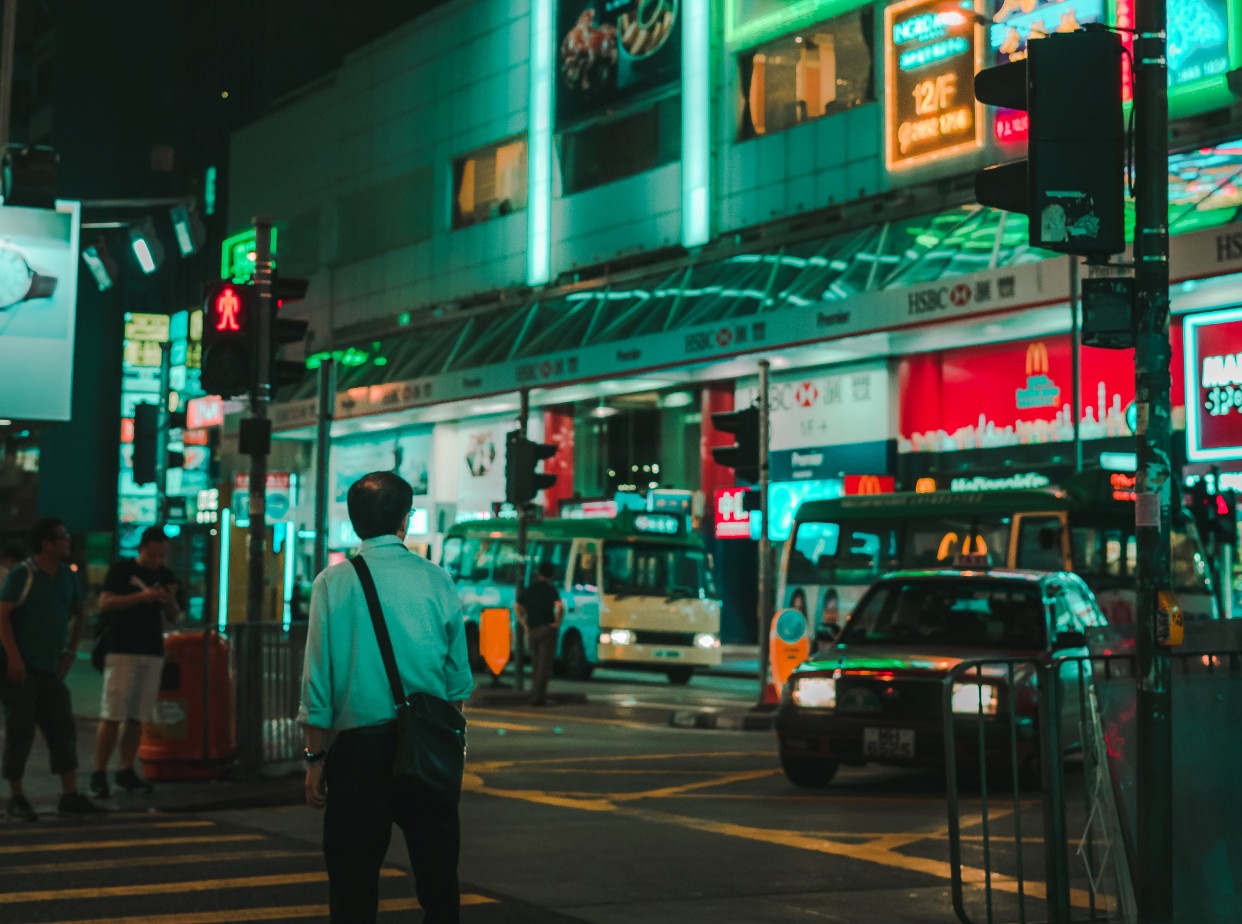 I’m a front-office headhunter in Hong Kong and, frankly, I feel unappreciated. Large banks in my city no longer value my work as much as they did in the recent past – and I think this is bad news for job seekers. Investment banks are increasingly using their own in-house recruiters to find front-office staff instead of paying to use my services. This isn’t an entirely new trend, but this year it’s got even worse as banks in Hong Kong have further trimmed their hiring budgets.

Why should they use me when they could just tap their own HR teams? For starters, internal recruiters usually lack the knowledge needed to understand what their bankers want from a candidate. I have that knowledge – I worked in banking before becoming a headhunter and I talk to bankers every day about the markets and about their jobs.

Secondly, in a relationship-driven world like investment banking in Hong Kong, you can’t just map the market and then randomly contact someone who seems to have the right skills. An internal recruiter can’t easily phone up a senior banker at a rival firm – he or she wouldn’t bother taking the call. An experienced headhunter like me, by contrast, spends their working hours networking and has already built strong relationships with the very people they’re reaching out to.

Thirdly, headhunters are also needed because, let’s face it, big egos are involved when you’re dealing with investment bankers. Both the banker doing the hiring and the potential candidate are often reluctant to be the first to pick up the phone – the headhunter (who knows them both) can be a vital bridge-builder.

Finally, in most cases internal recruiters aren’t salespeople (and they aren’t incentivised like salespeople either) – they don’t have what it takes to convince a senior banker to leave their job and join a new company. But as a headhunter, that’s my bread and butter.

In the end it’s you – the candidate – who loses out the most because you can’t negotiate terms via someone who actually knows your industry and is one step removed from the bank. Yes, we ultimately represent our clients, the banks, but many candidates feel much more comfortable discussing sensitive issues with a headhunter than directly with an employer.

Ironically (and frustratingly), while banks in Hong Kong are clamping down on specialist front-office headhunters like me, they do often use mass-market external recruitment agencies for generalist roles like compliance.

Far more people work in compliance than in investment banking and (in Hong Kong at least) most compliance job moves can be done by ticking off a list of skills and giving the person a 15% pay rise. I could develop an algorithm to get you compliance people – it’s not a relationship-driven sector, so internal recruitment teams should be able to source these staff for the banks.

You may be asking yourself: ‘the Chinese banks are hiring in Hong Kong – aren’t they a new gravy train for headhunters?’ Far from it – they treat us even worse than the Western banks do. Chinese banks will regularly throw a single job out to 20 to 30 different headhunters – it’s speed over quality for them every time.

They start by sending you a generic job description that doesn’t tell you much. You’ll then say you need more information in order to get the right candidates and you’ll ask questions about the structure of the team, their goals over the next 12 months, and how the team is marketed.

But most of the time you’ll just get vague meaningless answers. Their attitude is ‘if you can’t find me someone and find them fast, I’ll just call the next headhunter on my list’. We’re treated not like senior search professionals working on senior front-office jobs; we’re treated like junior recruiters working on junior ops roles.

Whether the big bank is Chinese or otherwise, I’m not terribly optimistic about my industry in Hong Kong. Front-office headhunters won’t completely die out, but banks will continue to try to cut costs by using technology and in-house teams.

The future for Hong Kong headhunters is probably less centred on the big banks, and more focused on partnering with smaller financial services firms who don’t have massive HR teams getting in the way of finding them the best talent.

Villard Kuang (not his real name) is a Hong Kong-based investment banking headhunter.

Photo by Sean Foley on Unsplash