“I was a Singaporean on Wall Street. I hated how my colleagues bootlicked the MDs” 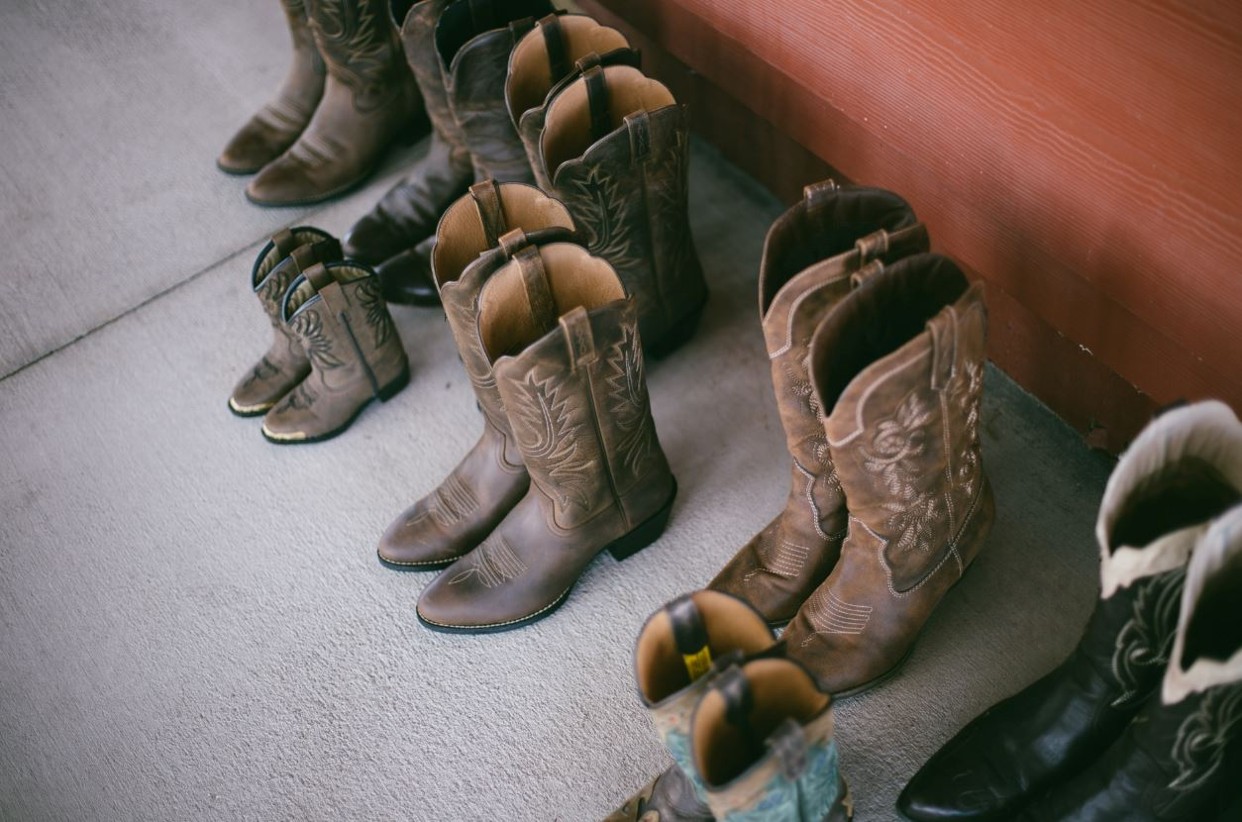 In 2019, I left Singapore for a few months to spend the summer interning at a US investment bank on Wall Street. Overall I performed well. In fact, I’ve recently started here as an analyst.

But the internship was far from plain sailing and one task particularly annoyed me and made me think poorly of my fellow interns. At the start of the internship the bank gave us a goal to basically speak to as many MDs as possible – not just in our teams, but across the bank. The idea was that talking to MDs showed you had the potential to be proactive and pushy with clients – you were someone who wasn’t afraid of being ‘out there’ and showing initiative.

That may sound reasonable enough, but it needlessly helped to turn the internship into a dog-eat-dog environment. Many of the other interns completely overreacted to the objective, to the point where their behaviour just didn’t look natural. They would approach MDs they had no connection with and blatantly bootlick them by making random small talk. Buying takeaway coffee and lunches for MDs, even when not asked, was another common ploy for striking up a silly chat.

I couldn’t take part in this Wall Street-style brown-nosing, because it seemed so weird to me as a Singaporean (I was the only intern in my team from an Asian country). I’ve got quite a bubbly personality and I don’t conform to the crass American stereotype of the ‘introverted Asian woman’.  But in my country – no matter how outgoing you are – it’s simply rude and disrespectful to walk up to someone senior for no real reason.

Ironically, I was doing well in my actual job – I was getting the work done on time and outperforming most of my cohort in terms of productivity and technical ability. But I feared missing out on a full-time offer because of an (incorrect) perception that my communication skills were somehow flawed.

Approaching MDs without a valid work-related reason didn’t come naturally. It was never on the agenda at previous Singapore-based internships I’d done. Who was I to start asking a middle-aged banker how their kids were doing or what they had planned for the weekend? Unlike my American counterparts, I struggled to have these kind of contrived conversations.

So how did I even end up with a job offer? A very helpful middle-manager in my team gave me a plan. She said I should approach MDs only after completing work that they would be affected by or at least interested in.

This was a good way of talking to them about something real and earning their respect, and it didn’t make me feel uncomfortable. I eventually spoke to enough MDs, but the process was much slower for me than for my colleagues, because I had to actually finish pieces of work first. There were still no random conversations with senior bankers by the water cooler.

Genevieve Goh (we have used a pseudonym to protect her identity) is currently a first-year analyst at a US bank.

Photo by Bree Bigelow on Unsplash